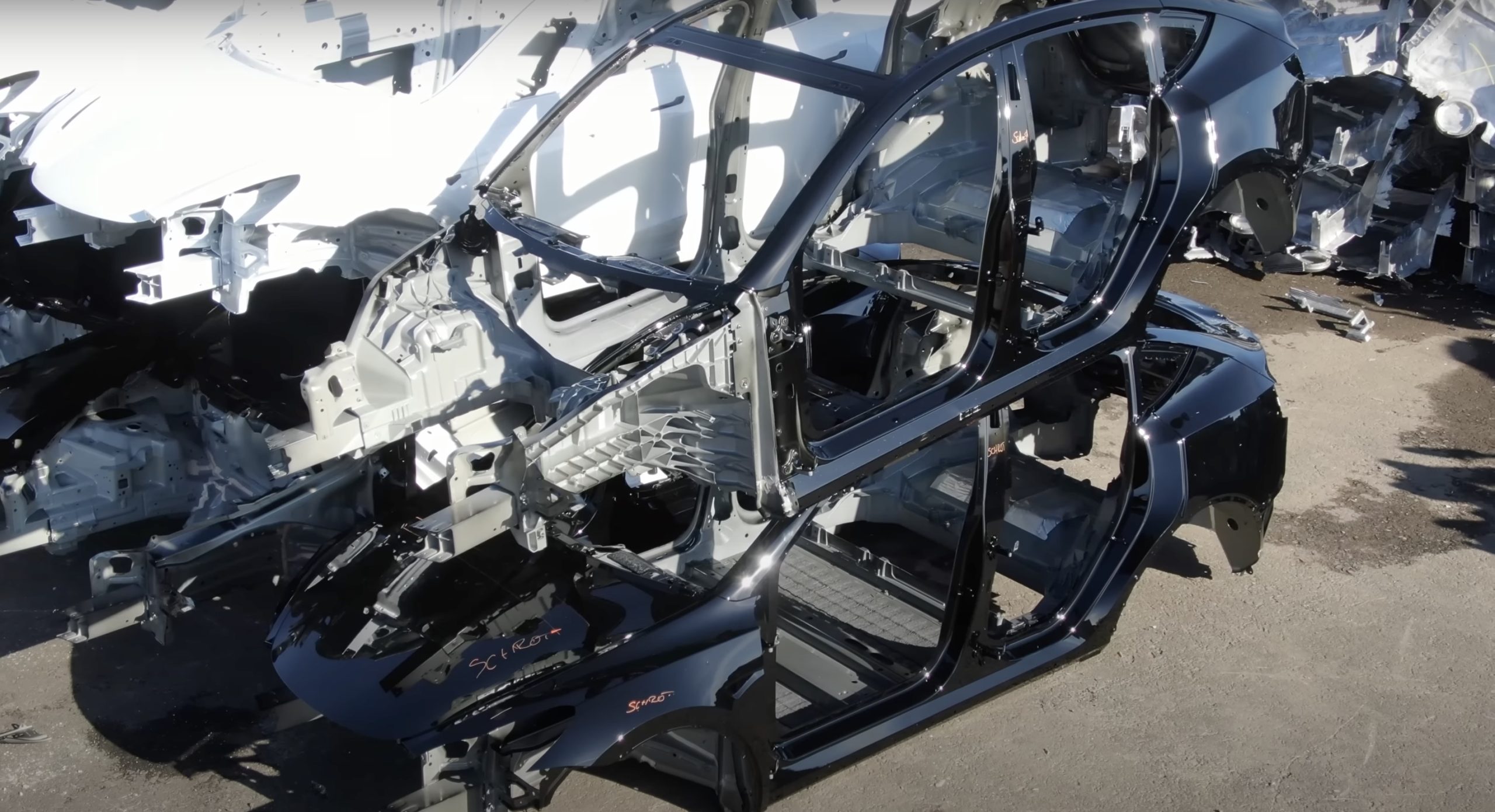 Tesla tripled 4680 cell production in the third quarter this year. The company expects to start producing more vehicles equipped with 4680 cells in Giga Texas over the next few months. Giga Berlin would probably follow in Giga Texas’ footsteps later.

Checkout the Lindh’s video below!