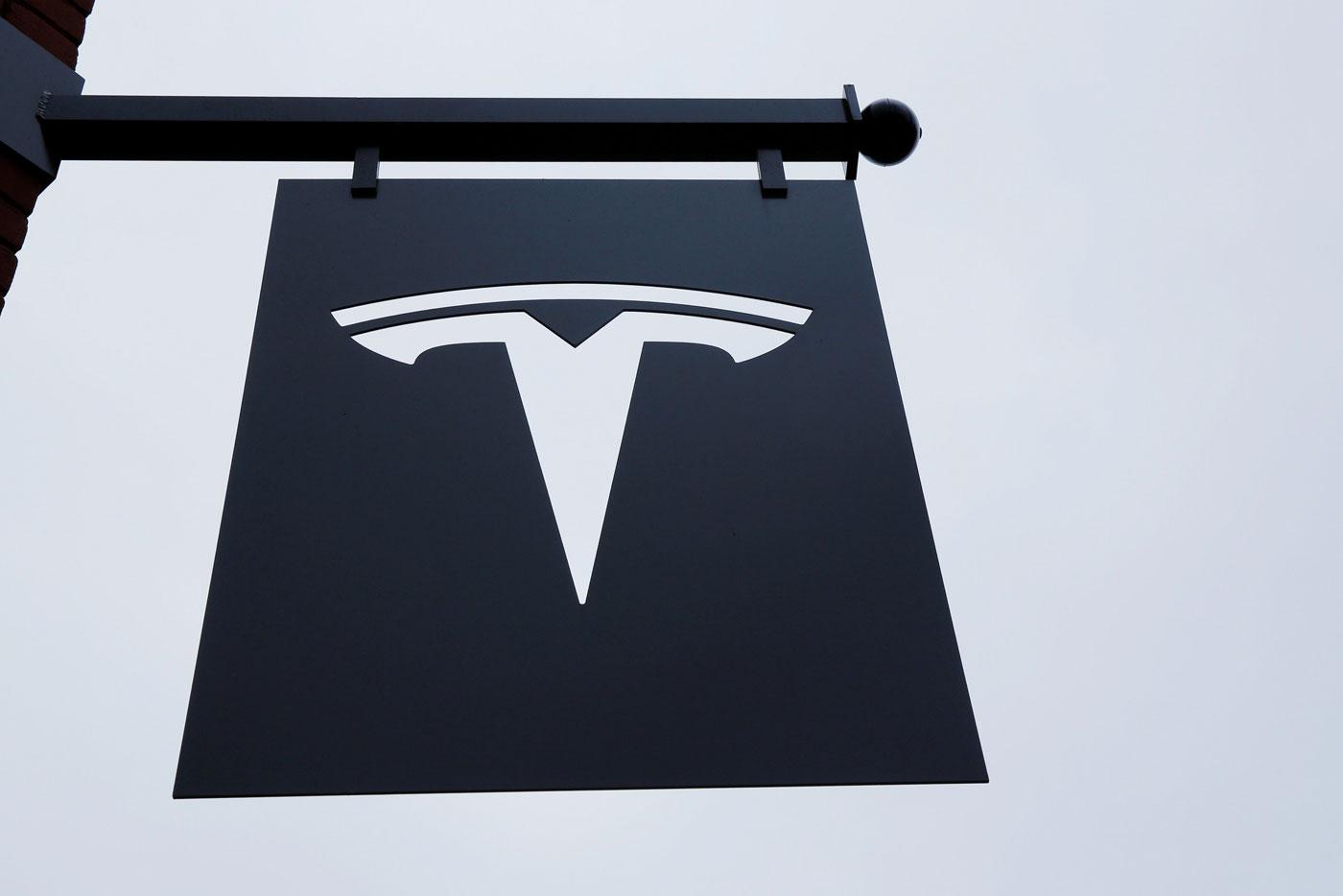 The Virginia Automobile Dealer Association has filed a ten page letter complaining about various actions it claims Tesla is doing at its dealership in Tyson’s Corner and a nearby mall that are illegal.

The Virginia Automobile Dealers Association is raising a ruckus. VADA CEO Don Hall has sent a 10 page letter to the state’s Motor Vehicle Dealer Board accusing Tesla of multiple nefarious acts at its licensed dealership in Tyson’s Corner and at an unlicensed gallery story in a nearby shopping mall.

“VADA believes it has a duty to bring these repeated violations to the attention of the MVDB so that the MVDB may protect its credibility in the face of such reckless law-breaking,” Hall wrote in the letter. He added in an email to Automotive News that the Motor Vehicle Dealer Board, the state agency charged with oversight of the auto dealer industry, has “100 percent authority to stop Tesla, thus our letter.”

The letter alleges that evidence of the violations came to light during a Department of Motor Vehicles hearing last month. The hearing involves a request by the company for a second dealership license in Virginia. The VADA vigorously opposes the granting of a second license.

Tesla spokesperson Khobi Brooklyn issued a statement excoriating the dealer association. “The franchised dealer lobby in Virginia is taking every possible step, whether through lawsuits, PR campaigns, or outright harassment, to try to prevent Virginians from being able to buy cars from Tesla,” says Brooklyn.

“Each of these actions is legally wrongful and threatens to move Virginia backwards. Virginians who would like to be able to buy a car from Tesla should have the right to do so. Tesla will continue to fight for that.”

The VADA accuses the company of running an unlicensed sales operation. It says it is offering test drives at the mall location. VADA also claims Tesla is guilty of processing fee violations, failing to disclose online systems filing fees, taxes and governmental fees, and improper advertising. That last complaint is surprising, considering that Tesla usually avoids advertising of any kind.

The company’s troubles in Virginia are similar to those it faces in neighboring North Carolina. It continues to face opposition in several key states including Texas and Michigan as traditional dealers fight to preserve their monopoly position. The pressure on them will ratchet up even further when Tesla begins selling the Model 3, which already has 373k reservations pending.