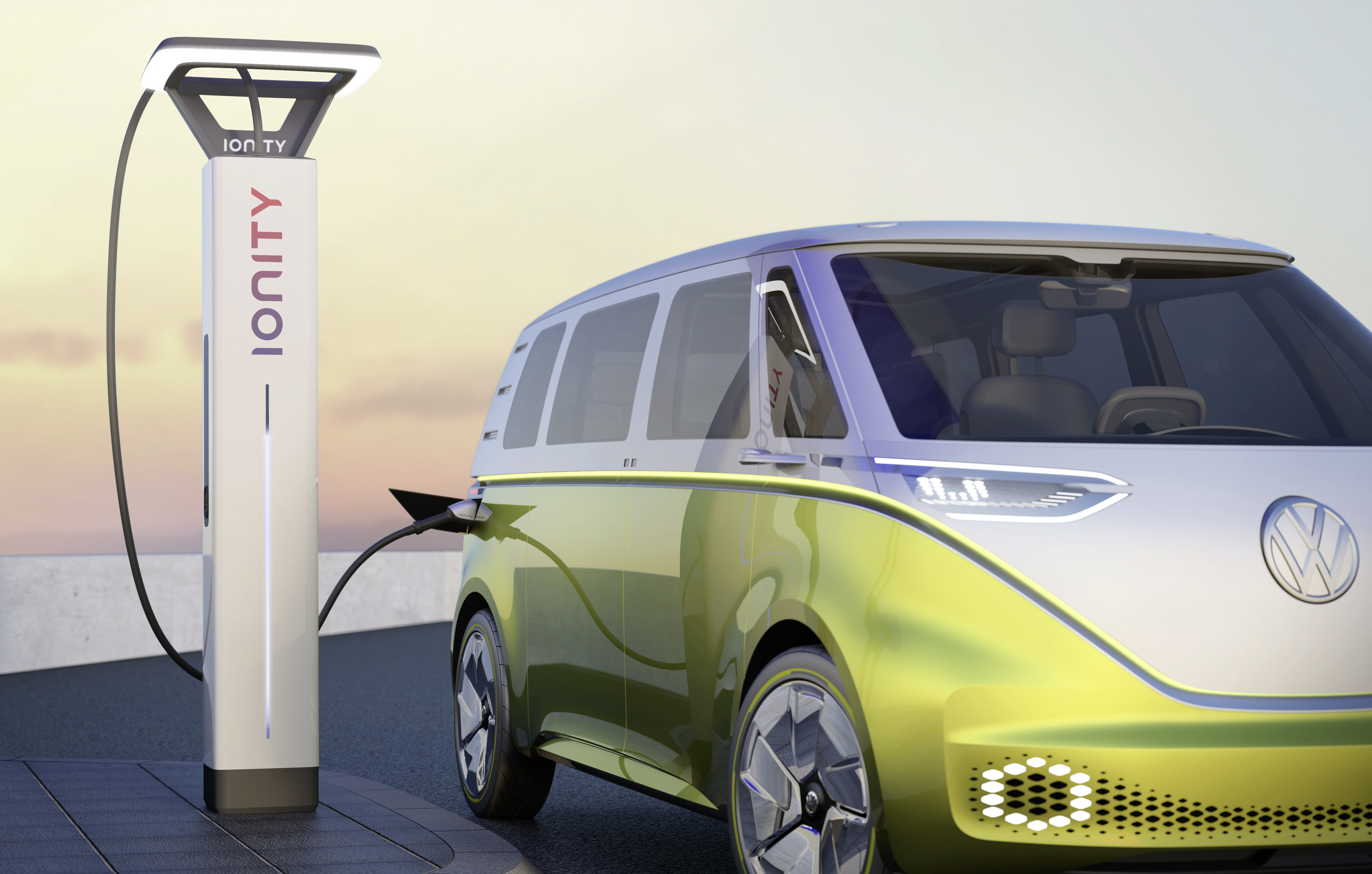 In an effort to further reduce its carbon footprint, the European Union has proposed new regulations that would require carmakers to reduce their vehicles’ emissions drastically by 2030. If approved, passenger cars manufactured in the region have to reduce their emissions output by 35%. The proposed regulations, while strict, have already been lowered, as the EU Parliament initially decided on a 40% reduction in emissions.

Despite the adjusted regulations, Volkswagen CEO Herbert Diess is not too thrilled. In a statement to German news publication Süddeutsche Zeitung, the VW CEO warned that such radical changes would likely result in damages to the auto industry. If the EU decides to pursue its 35% CO₂ limit for passenger cars by 2030, Diess notes that Volkswagen would likely put around 100,000 jobs at risk. The CEO stated that a 30% reduction in emissions by 2030 would be a lot more preferable.

“Such an industry can crash faster than many believe. The transformation in speed and impact is difficult to manage,” Diess said.

The Volkswagen CEO’s warning comes amidst the auto giant’s recent announcement about its initiatives to push and promote electrified transport, including a ~$7 billion investment into the company’s e-mobility program. Volkswagen AG has noted that it is aiming to produce around 3 million electrified vehicles per year by 2025 across its different brands. The German auto conglomerate has also expressed its intention to commit to battery technology, supporting the development of solid-state batteries.

If the VW CEO’s statements are any indication, though, the shift of the auto industry towards electrification, as well as mandates for cleaner air from the EU, could be a bit too drastic for legacy automakers. That said, the auto industry is already being populated by more and more electrified vehicles, including all-electric cars like the Tesla Model 3, which is starting to chip away at the sales of established brands in the US auto market. Other vehicles, such as Tesla’s Model Y, as well as offerings from emerging EV companies like NIO, are set to make the auto industry even more electrified in the near future.

Amidst its heavy investments in electrified transport, Volkswagen AG noted last month that it is actually hoping for a “diesel renaissance.” Volkswagen AG CEO Matthias Müller, for one, is counting on the driving public to be welcoming to diesel-powered transport once more. Overall, the VQW AG remains optimistic about the potential of diesel-powered cars.

“Diesel will see a renaissance in the not-too-distant future because people who drove diesels will realize that it was a very comfortable drive concept. Once the knowledge that diesels are eco-friendly firms up in people’s minds, then for me there’s no reason not to buy one,” Müller said.

Müller’s hopes of a “diesel renaissance” carries a bit of irony, considering that one of its brands, Porsche, recently announced that it is completely abandoning diesel vehicles from its lineup. Porsche is also doing real-world tests on the Taycan, its first all-electric car that’s designed to compete against the Tesla Model S. Porsche plans to release the Taycan next year, with the vehicle being company’s flag-bearer until it creates an electrified fleet by 2025. Today, the Taycan is conducting road tests in several regions across the globe, with one camouflaged prototype recently being spotted in CA.