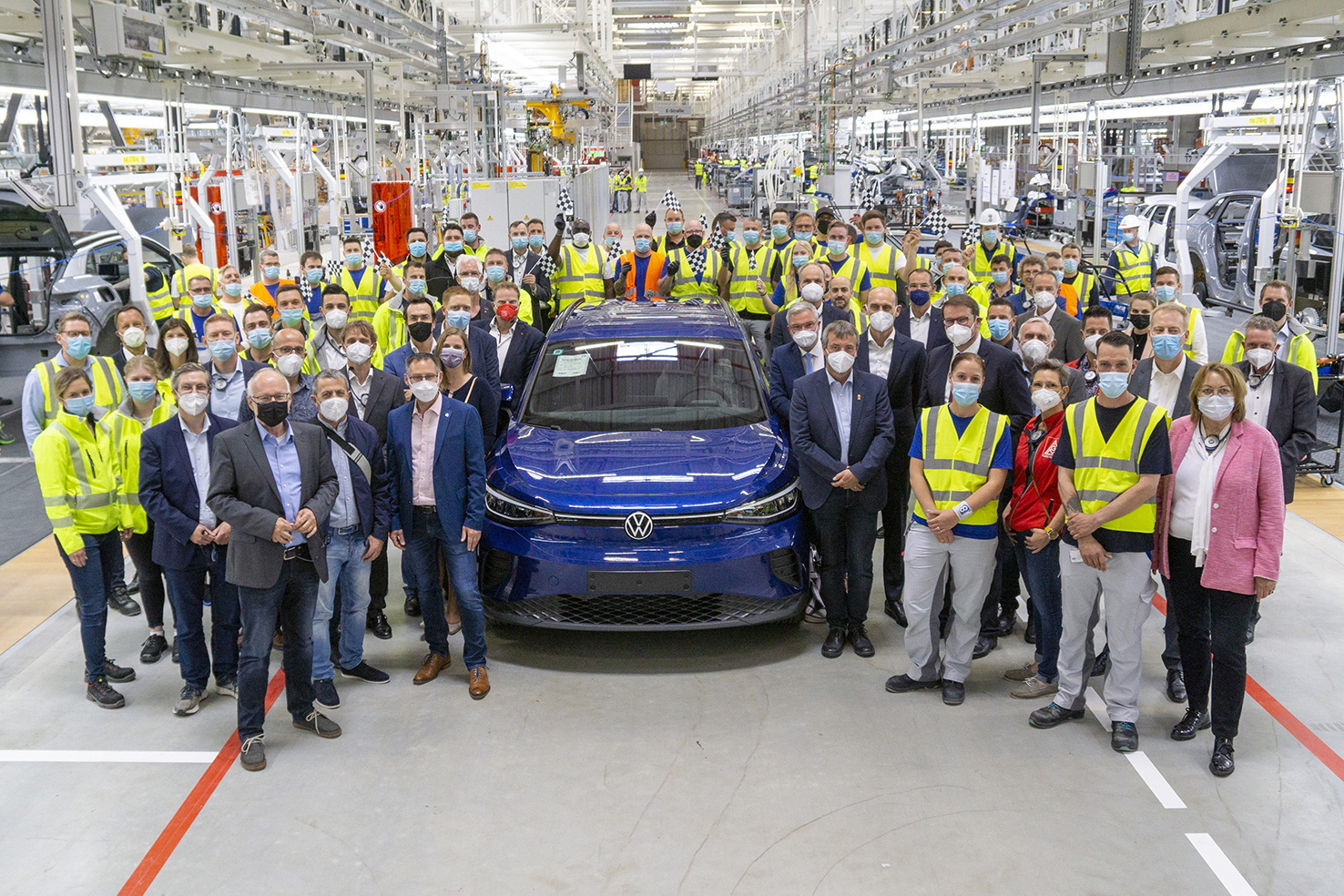 “Slow is smooth, smooth is fast.”

That saying can apply to many things: A martial artist throwing a punch, a baseball player taking a home-run swing, or a golfer hitting a ball. When it comes to a transition to electric mobility, is it the right strategy?

With Volkswagen having its first new AG CEO take the reigns today with the departure of Herbert Diess yesterday, new Chief Executive Oliver Blume said the German automaker will accelerate its pace of transitioning to electric vehicles. However, it will need to be at the right “rhythm,” Blume said, according to Reuters.

At a conference in Lisbon, Portugal, Blume said Volkswagen’s transition to EVs can still be as fast as it has been, with some portions of the business seeing an increase in development “where possible.” Interestingly, this is the same sort of mindset that ultimately became the beginning of the end for Diess, who brushed against VW brass one too many times during his seven-year reign as AG CEO.

Diess was a vocal proponent of increasing Volkswagen’s output and accelerating the company’s development of electric vehicles. However, when he stated that a slower transition would likely lead to a loss of 35,000 VW employees, the company’s labor union and board sought a special mediation committee to determine his punishment. While his responsibilities were scaled back earlier this year due to the comments, the wound never healed. Diess and Volkswagen mutually decided in July that the company needed new leadership. Diess stepped down just yesterday.

“We have transformed the company that was seen as an autocratic cheat into a global thought leader in clean mobility,” Diess said in a speech just before his departure.

Blume, who was handpicked by Volkswagen’s controlling families — the Porsches and Pieches — knows the new guidelines are going to be more controlled. The last thing the company wants is another Diess situation. The former frontman reportedly “tested the patience” of the Porsche and Pieche families as he aimed to keep VW relevant and on pace with Tesla. Diess and his pushy tone and attitude primed VW to become one of the best and most competitive companies globally. Tesla CEO Elon Musk has said previously that Volkswagen is the #2 EV company in the world, but has also given plenty of props to Chinese automakers.

Sources have detailed that Blume’s temperament and demeanor is more reserved, calmer, and “more consensus-driven,” as Diess was radical and drastic in his strategy changes.

One of Blume’s key projects will be to take over Cariad, Volkswagen’s software group, which has lagged in terms of progress. This is one portion of VW’s EV business that could definitely improve and utilize additional resources when available.