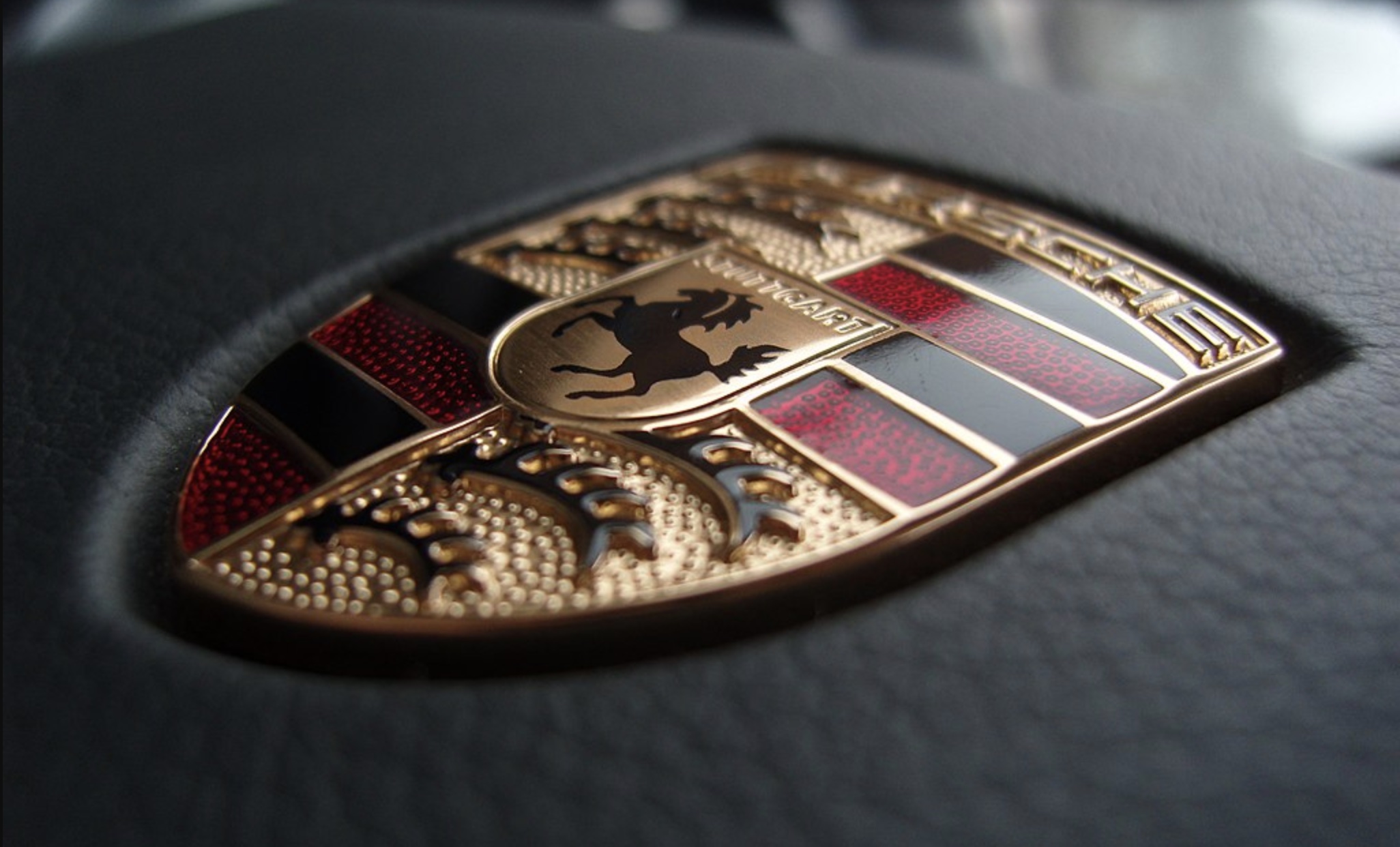 Volkswagen approved plans for a Porsche IPO in late September to early October.

The German automaker plans to list an initial public offering of the preferred shares of Dr. lng. h.c. F. Porsche AG on the Regulated Market of the Frankfurt Stock Exchange. Volkswagen expects the listing to be completed by the end of the year.

Porsche also released an announcement about Volkswagen’s approval for its IPO. The luxury carmaker’s press release hinted that the IPO’s finer details still need further discussion before it enters the stock market.

In February 2022, Volkswagen AG and Porsche SE decided to examine the feasibility of Porsche entering the stock market. The automakers’ recent announcements regarding a Porsche IPO are the results of their feasibility examination.