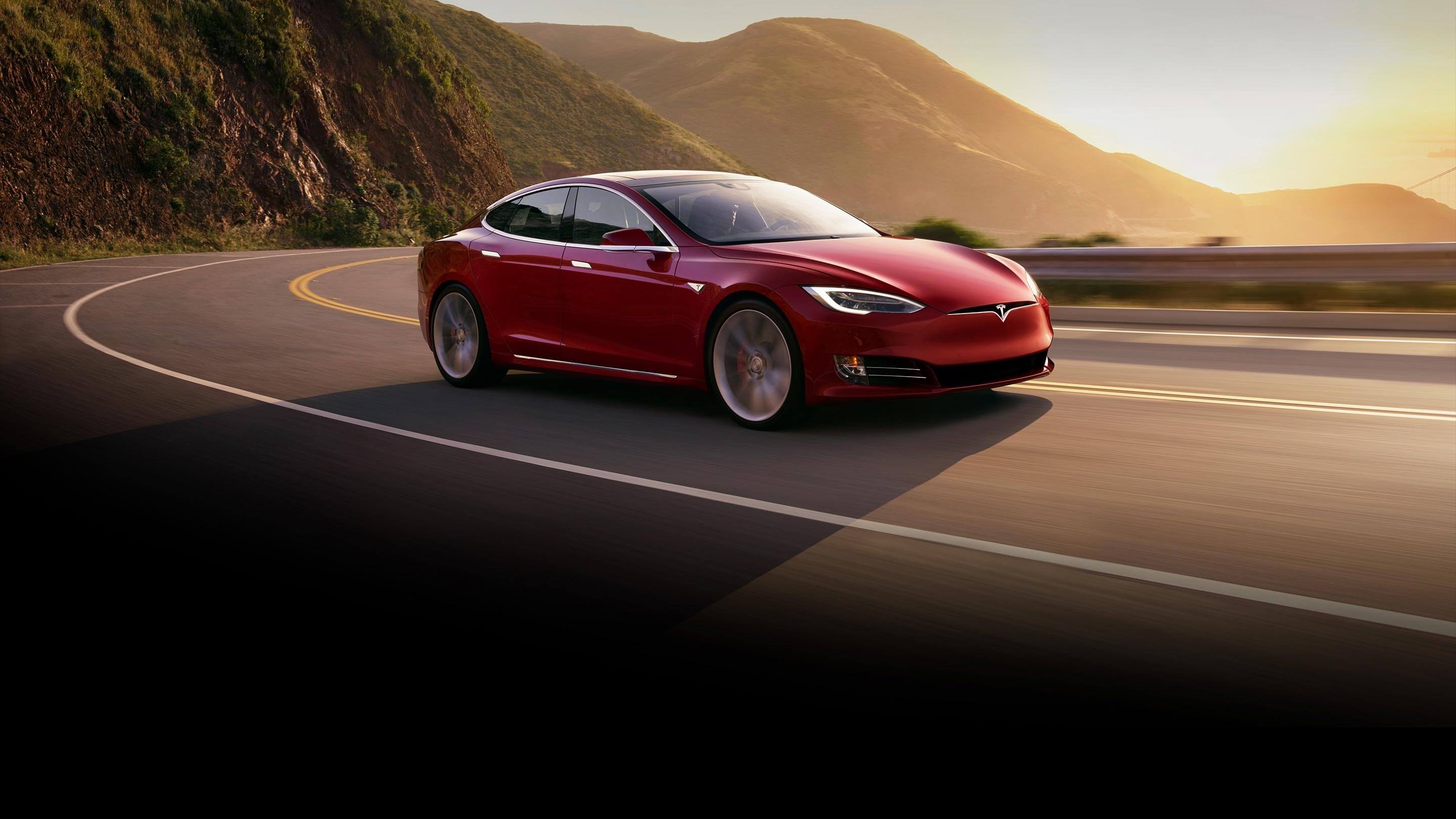 About 20 years ago, when you thought of electric cars, you probably envisioned a safe sedan puttering along the roadway, carrying the eco-conscientious about their daily errands. Today, though, Tesla’s sexy sports cars have become synonymous with electric vehicles. With the new Tesla Model S P100D tearing up the tracks with a 10.7 second quarter mile, will these electric sports cars take the place of our favorite gasoline engines?

We’ve been taught since grade school that fossil fuels are a finite resource, with most sources projecting that we could potentially exhaust natural fuel reserves as soon as 2052. We might not have to wait that long, though. Some experts in the electric car industry are predicting that fossil fuels in general will be totally obsolete by 2030. Why?

Projections are showing that once electric cars are mass-produced, they will cost less to charge, less to build and subsequently, be less expensive to purchase as well.

Of course, the automotive and oil industries are not happy with this prediction, but it doesn’t seem like there’s much that will prevent the electric car revolution.

Electric cars do have some major benefits to be sure. Some pros of owning an electric sports car include: If you’re a fan of the traditional sports car, though, a few of these pros can quickly become cons. While the motor of an electric car can be quieter than its internal combustion counterpart, some will argue that it can never match the roar of a tricked-out sports car engine as it tears its way down the track. For some, that’s one of the main reasons they get a car only to spend thousands on mods that will give them that perfect rumble.

The P100D might be able to rocket from 0-60 mph in 2.5 seconds, courtesy of its Ludicrous mode – a nod to Mel Brooks’ movie “Spaceballs” and to Elon Musk’s love of all things pop culture – but does the quiet electric motor have the soul that a V8 Mustang or Corvette engine does?

Will Electric Really Take Over?

This battle to the death between electric cars and classic gasoline-powered ones will likely be a long one. Growing concerns about carbon emissions and dwindling fossil fuel stores will carry the electric car revolution to its logical conclusion, but classic car lovers will likely not go down without a fight.

Like the automatic transmission before it, car lovers will likely be slow to accept the changeover to electric sports cars. Even today, there are still people arguing that the manual transmission provides a better driving experience, because they would rather have the “original, pure” way. Even as laws change to favor electric, change will likely be slow. Just think of all the times you see cars with pitch black windows, despite there being laws that only allow certain limits. Very few people would un-tint their windows when the laws change, and even fewer are going to stop driving their classic gas-powered cars as laws on those tighten as well.

There’s no way to tell what the final outcome of this battle will be, but if previous automotive advances are any indication, there will always be a few holdouts that cling to their internal combustion engines. Nothing will ever replace the roar of a V8 tearing its way down the track, but the automotive industry is changing and we will simply have to follow the path of innovation or risk being left in the dust.