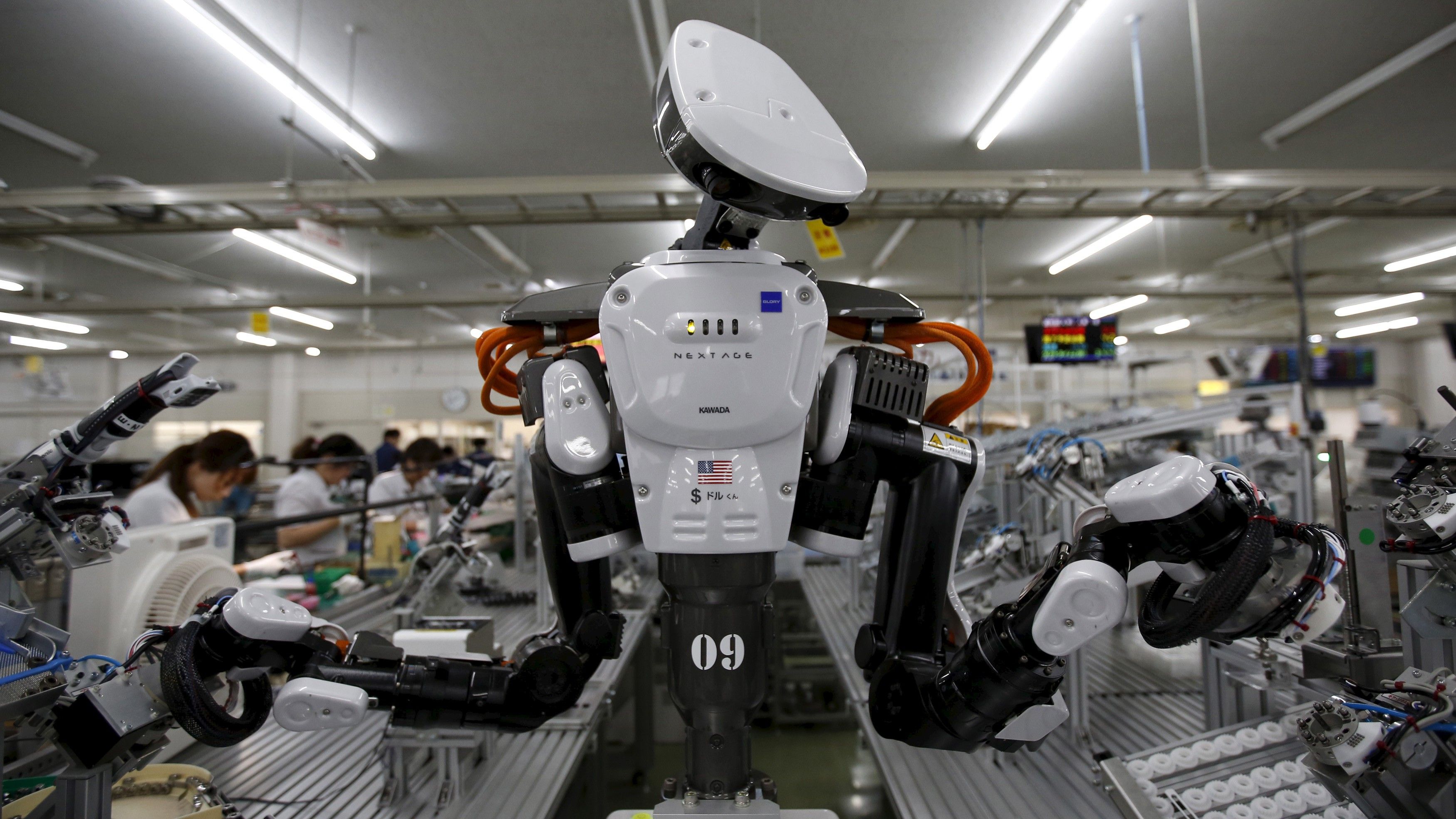 A new study published by Switzerland-based ABB Group has determined that the United States is lacking in terms of AI and automation readiness, at least when compared to other developed nations. Among a list of 25 countries, the US ranked 9th overall, almost dropping out of the study’s Top 10 list despite being an early adopter of artificial intelligence.

ABB opted to rank the different countries in its study using its Automation Readiness Index, which determines which nations are putting in the effort to ensure that its workforce is prepared for an AI-powered, automated future. The countries that were part of the study were evaluated according to three main categories — innovation environment, school policies, and public workforce development. While the United States scored well in the first category, it lagged in school policies and workforce development. South Korea, Singapore, Germany, Japan and Canada rounded up the Top 5 of the ABB’s rankings.

As noted in a report from The Next Web, a good reason behind the United States’ poor rankings in the ABB study could be due to the country’s outdated school system and its sluggish regulatory environment. So far, America still adopts a rather traditional approach to teaching, emphasizing rote memory and theoretical knowledge at times and hammering the notion that the path towards success is attained exclusively through a college degree.

In contrast, several of the countries in the Automation Readiness Index’s Top 5 — Japan, South Korea, and Singapore, specifically — have all adapted their school curriculum for emerging technologies, teaching in-demand skills and prioritizing STEM since early education. Thus, while American students are still memorizing dates and learning how to type, their counterparts in Japan would already be learning about computer science and dabbling in robotics. Germany is adopting a similar strategy too, allowing students to serve in apprenticeships straight out of high school.

In a statement to the Los Angeles Times, Susan Lund, a labor economist at global consulting firm McKinsey, noted that with the advent of AI and workplace automation, not everyone needs to have a college degree to thrive.

“Not everyone needs a four-year college degree. We could do a lot to build more career pathways. Even just skill-credentialing to enable people to get a basic, entry-level job,” she said.

As for automation readiness, Lorenzo Fioramonti, professor of political economy at the University of Pretoria in South Africa, noted in a statement that the workforce of tomorrow would have to be adaptable, considering the quick improvements in the AI and automation industry.

“The major difference with the past is that today’s automation technologies are highly intelligent and able to learn,” he said.

While AI is used for technologies like weapons and surveillance systems, artificial intelligence and machine learning are already being integrated into everyday life. AR filters in social media, automatic translators in Google, and captioning algorithms in YouTube, for example, all utilize AI and machine learning. Unfortunately for the United States, it appears like it would be a while before it starts producing workers that are fully trained to thrive in the AI revolution.