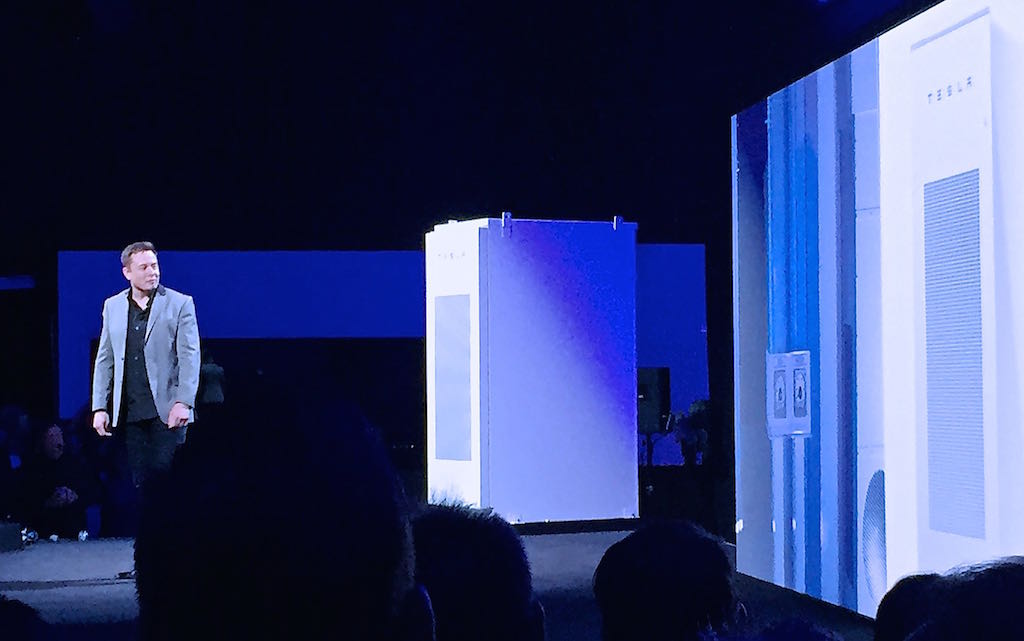 Ashley Vance has published a book about how Elon Musk became the superb entrepreneur he is, what drives him to succeed and what damage his quest has caused.

Have you ever found yourself wanting to be Elon Musk? He is certainly one of the most important entrepreneurs of our time. Wealthy beyond words, he is the epitome of an American success story. But his climb to the top is littered with several ex-wives and former colleagues who didn’t have the stamina to keep up with Musk’s almost maniacal pursuit of his dreams.

Julie Ankenbrandt, a former c0-worker who was with Musk at X.com before it merged with Confinity and became PayPal recalls, “We all worked 20 hours a day, and he worked 23 hours.” Ryan Popple, a former employee, recalls Musk’s acerbic retort when someone told him his people were working too hard. “I would tell those people they will get to see their families a lot when we go bankrupt.”

One story, which Musk denies happened, involves an employee who missed a company function to be at the birth of his first child. He recounts that Musk told him later, “That is no excuse. I am extremely disappointed. You need to figure out where your priorities are. We’re changing the world and changing history, and you either commit or you don’t.”

Updated May 12: Elon Musk refuted this claim via Twitter Elon Musk’s early years were anything but comfortable. A nerdy kid in school, he attracted the attention of a gang of bullies. He told Vance, “They got my best [expletive] friend to lure me out of hiding so they could beat me up. And that [expletive] hurt. For some reason they decided that I was it, and they were going to go after me nonstop. That’s what made growing up difficult. For a number of years there was no respite. You get chased around by gangs at school who tried to beat the [expletive] out of me, and then I’d come home, and it would just be awful there as well.”

Young Elon didn’t get much sympathy at home. He tells of a domineering father who was impossible to please and took delight in being hard on Elon and his brothers. To escape his tormentors, he would retreat into himself. His mother told Vance, “He goes into his brain, and then you just see he is in another world. He still does that. Now I just leave him be because I know he is designing a new rocket or something.”

Elon Musk does not take kindly to people who thwart his plans. When Ford claimed it owned the rights to the letter E, preventing Tesla from naming its upcoming smaller sedan the Model E, he fumed to Alan Mullaly, Ford’s CEO at the time,  “Like, why did you go steal Tesla’s E? Like you’re some sort of fascist army marching across the alphabet, some sort of Sesame Street robber?”

For anyone who wants a better understanding of what drives Elon Musk, Vance’s book is a must read.