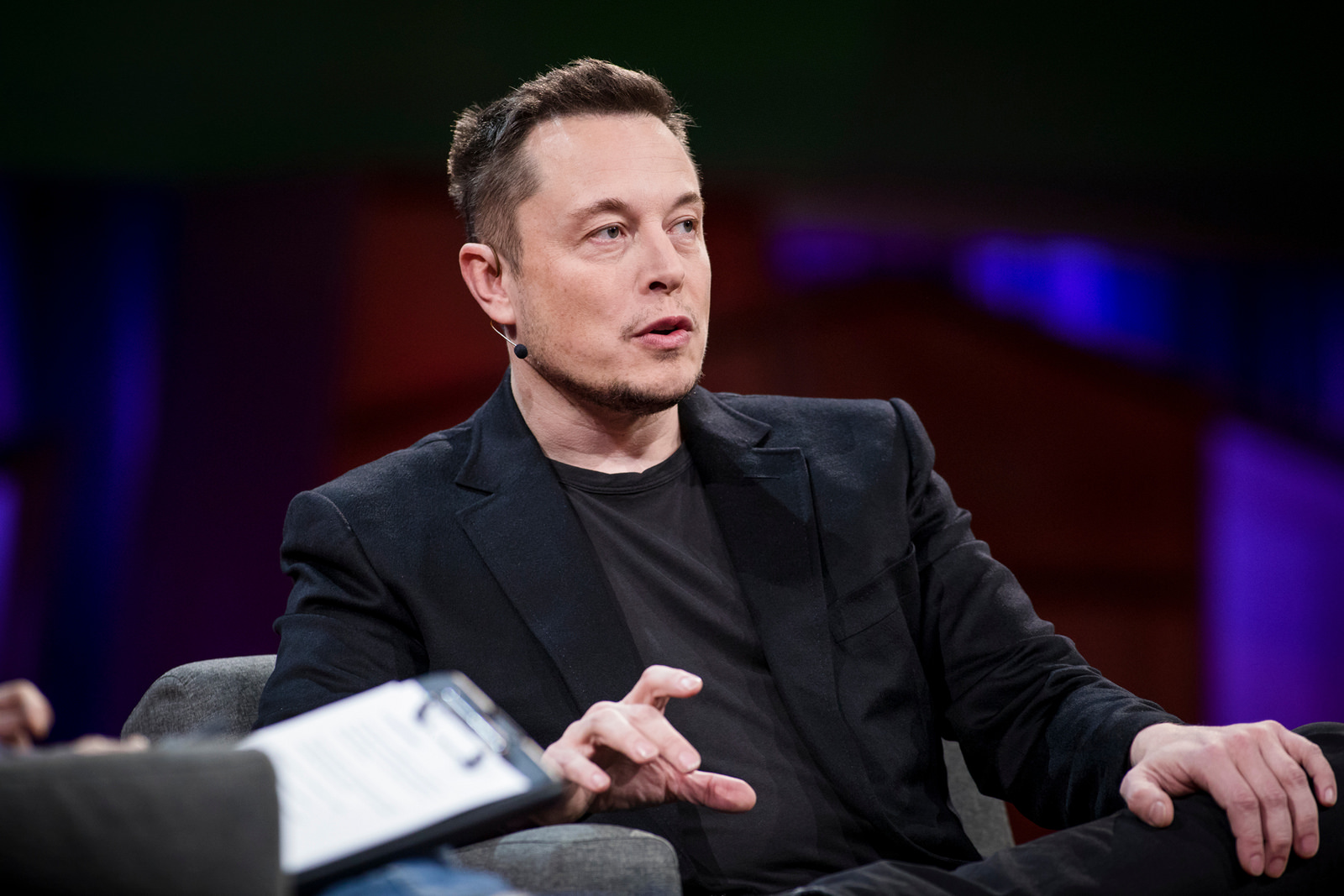 Be like Elon Musk: Think vertical, vectors, and vision

With each of his companies, Elon Musk continues to push boundaries. At Tesla, Musk is disrupting Big Auto and Big Oil. At SpaceX, he’s beating both aerospace giants and foreign governments in the space race. What are the methods to his madness?

Entrprenuer’s Manish Dudharejia explains that Musk’s “core ideologies can be applied to virtually all business models… [and] in 20, 50, or 100 years down the road, my hope is that more people catch on to his profound philosophies and continue to push human development to a brighter future.” He describes three keys to unlocking Musk’s successful approach.

Much has been made of Musk’s approach to vertical integration as it relates to manufacturing. But what about a seamless, end-to-end customer experience? Unlike legacy carmakers, “At Tesla, the authentic products are exclusively sold at their own stores. There are no outside dealerships involved to aid the sales cycle. Service options are available from branded Tesla [service] centers… the cars conduct all of its own [software] updates and is equipped with technology to seamlessly guide users to the nearest Tesla charging stations.”

Furthermore, if a customer wants “to sell their vehicle, they can do so through the Tesla website. At no point in the customer experience does the user need to branch out to any outside parties for assistance. When this is the case, keeping [internal] team goals aligned with customer needs is much easier and brand values do not run the risk of being muddled by external mindsets.”

Everyone involved is a vector

Dharmesh Shah, founder of HubSpot, got the opportunity to sit down with Elon Musk and ask him, “What’s your advice to build a great company that grows every day?” It’s reported that, “He told Shah to think of it in simple terms of getting a company from point A to point B. Each person within an operation is a vector that exerts energy to achieve this goal. Everyone has a quantity of both magnitude and direction.”

Furthermore, “A company’s progress is determined by the sum of all these vectors. If some vectors are exerting energy in one direction, while others are doing so in a different direction, the impact will be sub-optimal. For example, if an employee is exerting a force of 10 in one way, and another is exerting a force of 10 in the opposite, the total impact is zero. For a company to achieve maximum impact, all vectors must be exerting energy in the same direction.”

According to Dudharejia, “Combined with groundbreaking technology and a strong passion for improving life (both in and outside of Earth), Musk’s unique vision is one of the most valuable contributions in bringing humanity to the next level.” He points to a telling quote from Musk: “If you get up in the morning and think the future is going to be better, it is a bright day. Otherwise, it’s not.”

Above: Behind-the-scenes look at Elon Musk and his team at SpaceX as they witness Falcon Heavy’s first launch (Youtube: National Geographic)

And this vision is already paying off — Dudharejia concludes, “These companies all have one major theme in common; they are set on pushing boundaries… [and] Elon Musk has already made a significant impact in improving the way we live.”

Be like Elon Musk: Think vertical, vectors, and vision