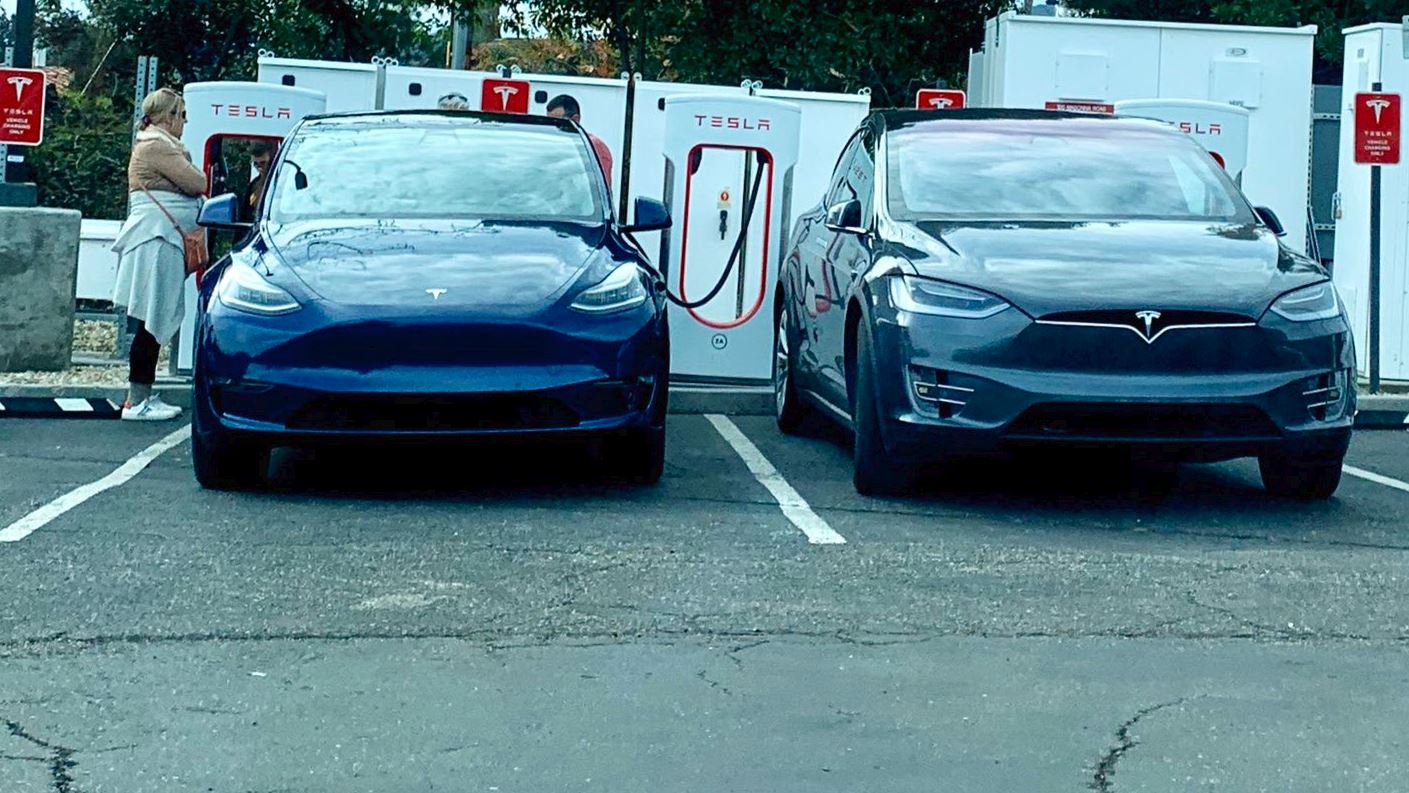 It appears that the Tesla Model Y will be competing with one less vehicle when it starts deliveries later this month. In a recent announcement, BMW confirmed that it is canceling the US launch of its iX3 crossover, a vehicle that was considered as a potential rival to the Tesla Model Y in the crossover market.

The BMW was initially expected to enter the United States market in the first half of 2021, which would only be a few months later than the original estimated Fall 2020 delivery date of the Model Y. Then, a spokesperson from the German automaker confirmed to Automotive News that the company abandoned its plans to sell the iX3 in the United States, at least for now.

“At this time we do not have plans to bring the iX3 to the US market,” the spokesperson said.

The automaker has not disclosed its reasons for canceling the iX3’s American release. Although speculations suggest that it was a combination of higher demand in Europe and the vehicle’s potential underperformance in the US. This is likely due to the iX3’s range, which will likely fall behind other competitors such as the Jaguar I-PACE and the Tesla Model Y.

BMW has not disclosed the estimated range of the iX3 with the EPA. Its 74-kWh battery pack does not really inspire a lot of confidence. The Jaguar I-PACE and the e-tron are equipped with batteries that are closer to 100 kWh, but their EPA range remains below 250 miles per charge. With this in mind, the China-made iX3’s 74 kWh battery will likely not hold up well against the competition, both mainstream and EV veterans like Tesla.

Sam Abuelsamid, the principal analyst at Navigant Research, stated that the BMW iX3 wouldn’t be competitive in the US market, considering the EVs that are currently sold in the country. “To be competitive, you really want to have closer to at least 240 to 250 miles of EPA range. Anything less than that, and I think you’re going to be struggling in the marketplace,” he said.

One BMW retailer, who wished to remain anonymous, had sharper words about the upcoming all-electric crossover. In a statement to the publication, the retailer explained that unless the iX3 had a range of at least 300 miles, “it’s not worth bringing to the table.”

Interestingly enough, the Tesla Model Y does not have a battery pack that is as large as the Model S and X. The Model Y shares 75% of its parts with the Model 3, whose Long Range AWD version is equipped with a 75 kWh battery pack. That’s just a hair larger than the iX3’s 74-kWh battery, but it allows the Performance Model Y to go 315 miles on one charge.