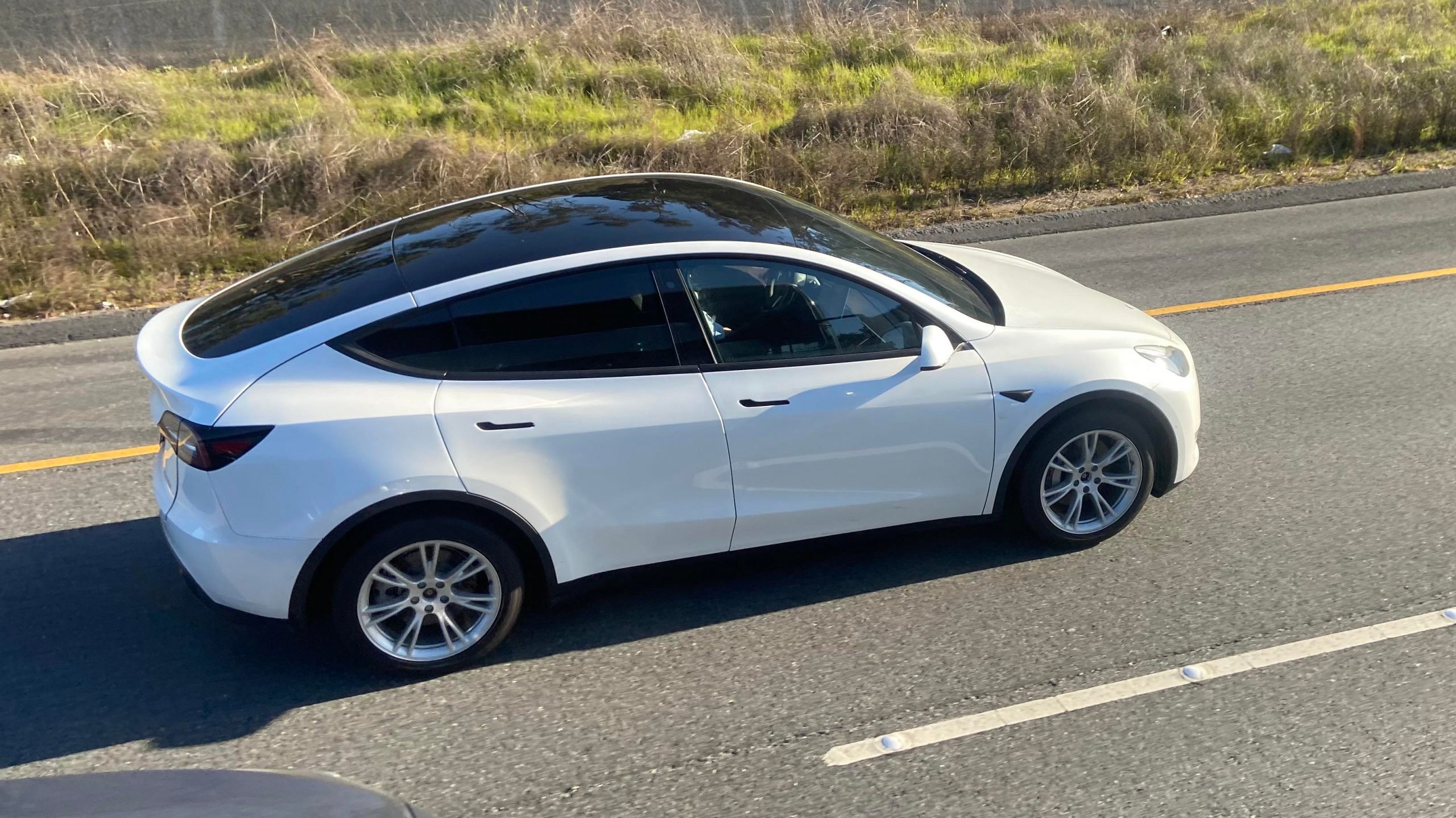 The initial deliveries of the Tesla Model Y are about to begin, and as more reservation holders are advised to prepare for delivery, it is becoming more evident that the electric car maker has turned a new page when it comes to its production efficiencies. If Tesla’s first wave of emails to reservation holders are any indication, it appears that the Model Y ramp will be nothing like the Model 3’s rollout.

When the Model 3 started deliveries, Tesla only offered the vehicle in one variant and one interior option: Long Range RWD with black interior. This was done to make it easier for the company to produce the sedan, especially since it was a time when Tesla was still learning how to find its stride in the production of the electric car. It was a pretty good strategy, as it allowed Tesla to find its rhythm first with Long Range RWD production before it attempted to build other, more complex variants like the Model 3 Performance with white interior, which required two motors and a different interior trim.

Reservation holders who wanted a Performance Model 3, or a Dual Motor AWD, or those who opted for Tesla’s white interior, experienced an extended wait that lasted months. Tesla started delivering the Model 3 in the second half of 2017, and customers who wanted a Performance version ended up waiting until the middle of 2018 to receive their electric car. Canadian reservation holders were in for a long wait as well.

This gradual ramp does not seem to be happening with the Model Y. If Tesla’s emails to its reservation holders are any indication, it appears that the company is preparing to deliver not just the dual-motor AWD versions of the vehicle; Performance versions will be released this coming March as well. Apart from this, reservation holders who ordered both black and white interiors have been invited to set a delivery date. But this is not all. Reservation holders in Canada have also received notifications from Tesla, informing them of upcoming Model Y deliveries.

This is something that has never really happened before, at least not at this scale. The reason behind this has not been announced by the electric car maker, though a lot of it may have to do with the Model Y sharing 75% of its parts with the Model 3, Tesla’s highest-volume vehicle available today. Tesla has already optimized its Model 3 production capabilities, after all, to the point where the company can manufacture enough vehicles to address some of the electric car’s demand in other countries. As such, developing the Model Y line may not have been as much of a challenge for the electric car maker.

Tesla has already made a lot of headway in its vehicle production efficiencies over the years. It took a while for the company to refine its Model 3 production, and it is taking all these learnings in the Model Y’s ramp. This is represented by the Model Y’s design and large casts, which are seemingly intended to ensure that the all-electric crossover could be produced in a quick and efficient manner. These will ultimately allow the company to avoid the issues that befell the Model 3’s first iterations, which were faulted by teardown expert Sandy Munro for being far too complex and heavy than it needed to be.

Simply put, the Tesla that’s about to deliver the all-electric crossover today is a far different, far more mature company as the one that tried to mass-produce the Model 3 back in 2017. This ultimately bodes well for the Model Y, considering that CEO Elon Musk expects the vehicle to outsell the Model S, Model X, and Model 3 combined. This may also send some chills down the spine of rival automakers, as Tesla’s biggest disruptor yet may end up entering key markets at a speed and scale that’s never really been seen before.