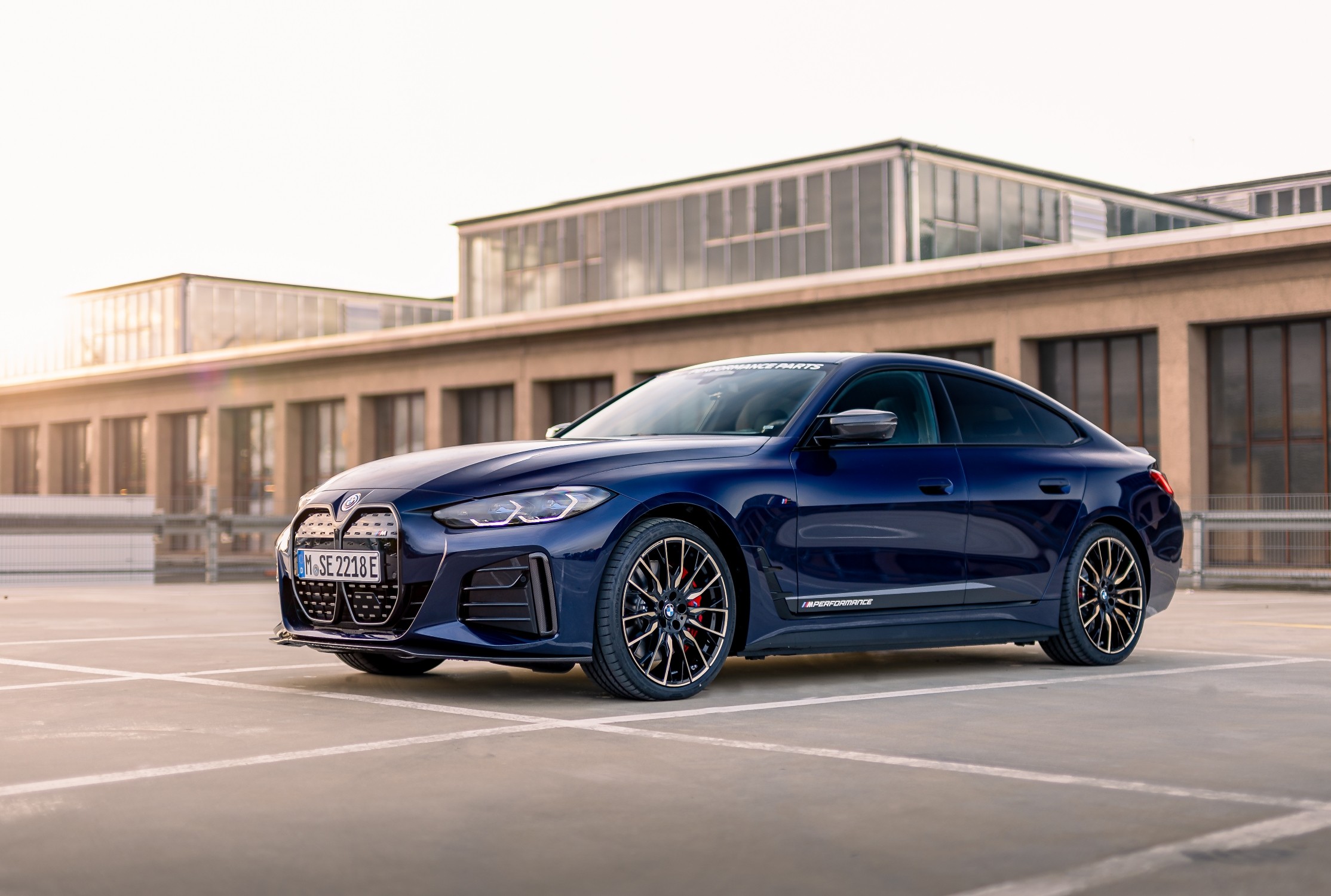 BMW i4 M50 range tested on the Autobahn

Bjorn Nyland has completed yet another one of his infamous range tests, but this time, the BMW i4 M50 was taken to its home turf and tested to its limits on the autobahn.

The BMW i4 came to market earlier this year as BMW’s answer to the Tesla Model 3. With it, BMW promised a superior interior cabin, classic BMW styling, and a competitive price tag. Now it has been tested to its absolute limits on the German autobahn to see if the Bavarian engineers made something that can compete with the likes of the Tesla Model 3 Performance.

In Mr. Nyland’s testing, the BMW is taken to what he calls “V-max,” or the fastest it will go, on an unrestricted section of the German autobahn. For those unfamiliar, speed limits are removed on these sections of highway.

The car being tested is the BMW i4 M50. The car boasts some impressive specs; 270 miles of range from an 83.9kWh battery, 536 horsepower and 586 pound-feet of torque from a dual motor all-wheel-drive system, and a shocking 0-60 of 3.7 seconds. All for a measly $67,300 starting price. BMW also offers lower vehicle trims with a single-motor rear-wheel-drive system, starting at $51,400.

During the test, the i4 is held at a near-constant 200kph (124mph), with short bursts up to 230kph (142mph). And while this would be a formidable task for any vehicle, it may be particularly difficult for an electric vehicle as it gains no added efficiency at higher speeds and suffers from the high temperatures produced by the battery’s discharge. This effect is most profoundly seen in the range the EV is capable of while holding such high speeds, but it can also be seen, in the case of the BMW, in decreased performance as the vehicle struggles with heat in the battery.

During the video, the BMW quickly jumps to the 200kph testing speed, and Mr. Nyland applauds the sedan’s jumpy acceleration. After that, the car settles down and produces a smooth and reasonably quiet ride; something Mr. Nyland could not say about the Model 3 he tested.

Finally, as the car hits 3% battery, the test is concluded, and some exciting calculations are revealed. Foremost, the BMW was close to the efficiency of the Tesla Model 3 Performance Mr. Nyland tested previously. The i4 used between 475/503 watt-hours per kilometer, whereas the Model 3 used between 464/502 watt-hours per kilometer. However, it should be noted that the Model 3 averaged a slightly higher speed during its autobahn run.

As battery technology, motor technology, and aerodynamics improve in the coming years, it will be amazing to see how fast and efficient EVs can become. Nonetheless, BMW performed admirably, showing that the German luxury brand may finally be nearing Tesla’s technological prowess.

BMW i4 M50 range tested on the Autobahn