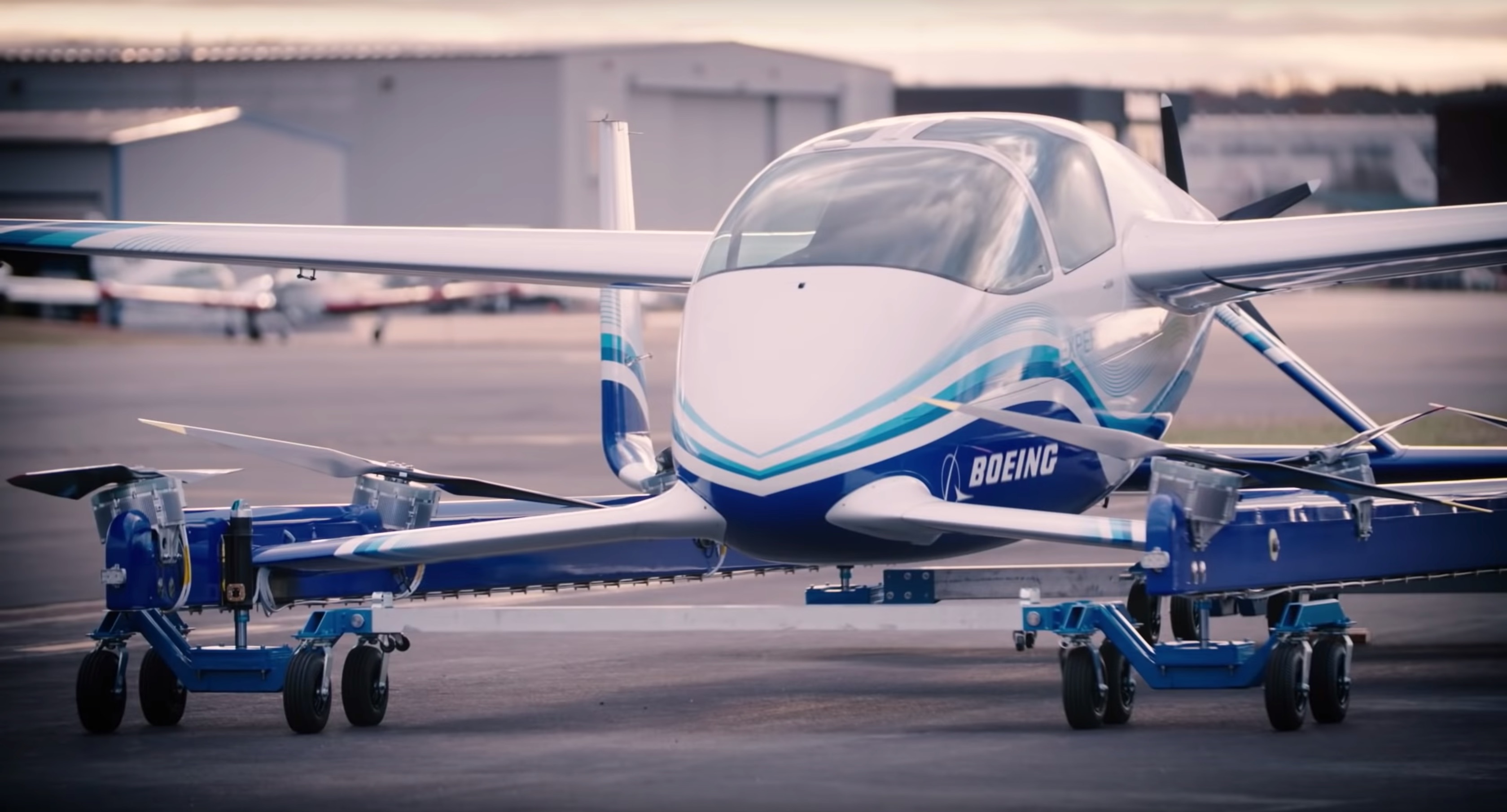 The successful test flight, achieved after one year from conceptual design to flying prototype, demonstrates Boeing’s commitment to being a significant presence in the air taxi market.

The yet-unnamed PAV is battery-powered and will be capable of fully autonomous flight with a range of up to 50 miles. Its current dimensions are 30 feet long and 28 feet wide, making it slightly more compact than the average private pilot craft, and it boasts an advanced airframe design integrating four rotors and wings. It should be noted that the test flight only comprised a controlled takeoff, hover, and landing, meaning the most challenging phases for vertical take-off and landing (VTOL) aircraft are yet to be tested – regular flight and transitioning from hovering to forward propulsion.

A similar and impressive air taxi prototype was on display at this year’s Consumer Electronics Show in Las Vegas – the Bell Nexus, whose corporate designer and owner, Bell Helicopter by Textron Inc., is another partner with Uber Air. Also a VTOL aircraft, the Nexus is a hybrid-electric with 6 rotors that tilt 90 degrees, a Safran turbine for propulsion, and seats 4 passengers plus a pilot. Bell’s experience with the V-22 Osprey, a half plane, half helicopter aircraft used by the US military, makes the company a natural fit for VTOL civilian solutions. 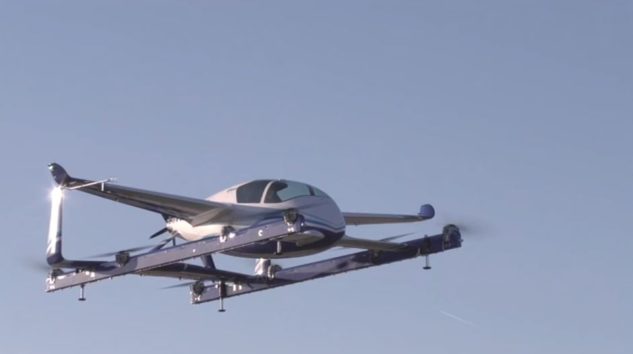 The Boeing PAV during its first test flight. | Credit: Boeing NeXt 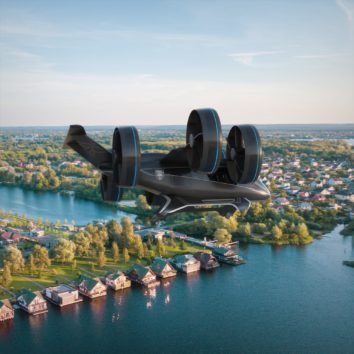 A depiction of the Bell Nexus in flight. | Credit: Bell Helicopter/Textron Inc.

Given the rapid pace of development in urban air transport technology thus far, future delays in launching the Uber Air service may be due to regulatory hurdles. The Federal Aviation Administration (FAA) has only begun looking at significantly loosening consumer drone regulations this year. Given the safety issue differences between small hobby crafts and those the size of automobiles, governmental hesitation certainly seems inevitable.

The legal challenges that will come with commercial air taxis are something Boeing NeXt has made part of its planning efforts, and the company is working with regulatory agencies and industry partners to find pathways to market for consumer air mobility technologies. As an aviation industry giant, Boeing’s long-standing involvement in the arena will likely come as a helpful tool in this effort. Boeing’s Chief Technology Officer, Greg Hyslop, commented on the PAC’s development in the company’s press release announcing the test flight: “Boeing’s expertise and innovation have been critical in developing aviation as the world’s safest and most efficient form of transportation, and we will continue to lead with a safe, innovative and responsible approach to new mobility solutions.”

Watch the video below to see the PAV in action during its test flight: