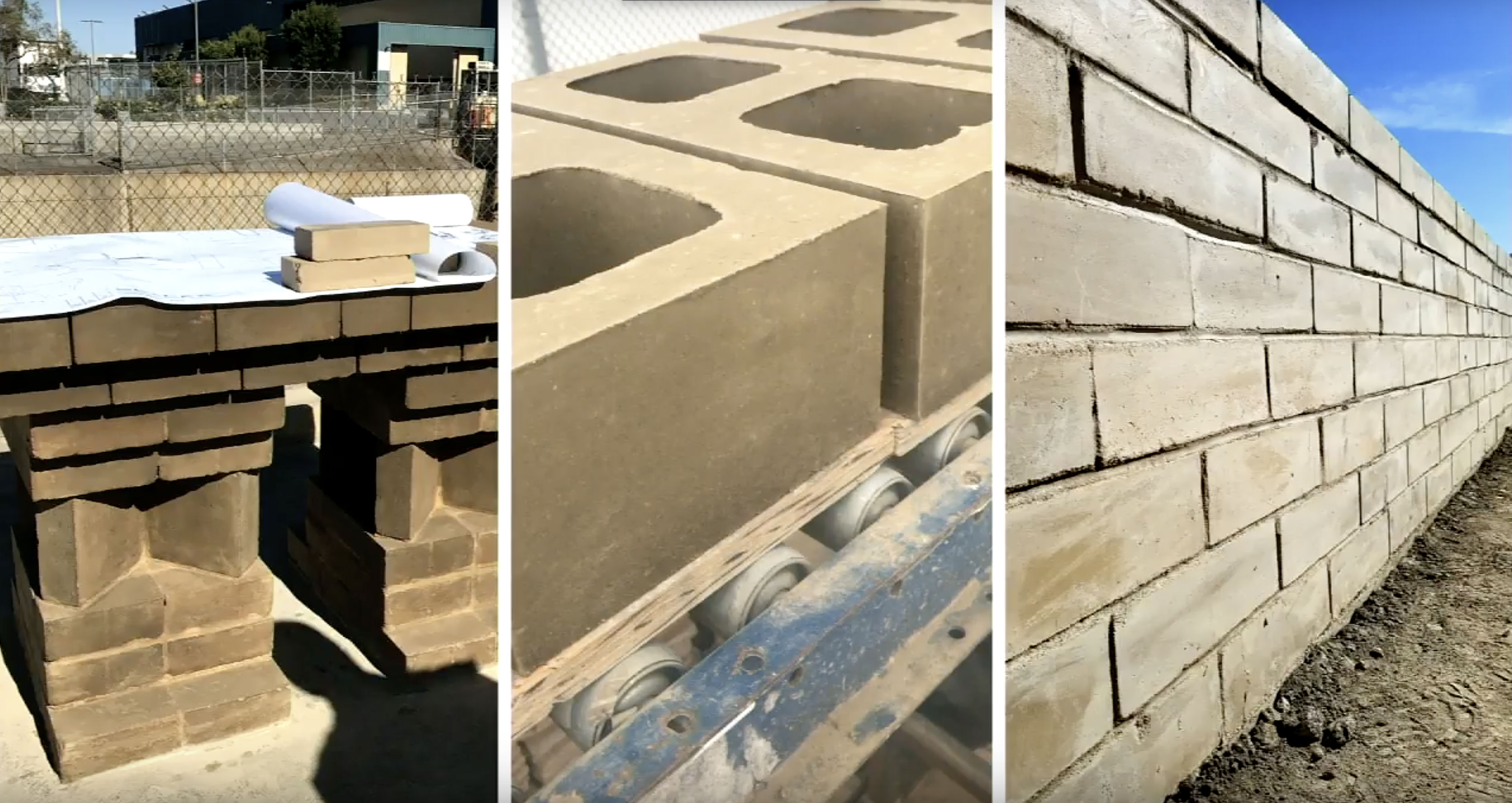 Elon Musk has provided more details about The Boring Company’s upcoming merchandise, the Boring Bricks. In a series of tweets on Thursday, Musk gave updates on the tunneling startup’s upcoming headquarters, the first Boring Brick store, and the price of the blocks themselves.

Musk started off the Boring Company updates by stating that the company’s first headquarters would be finished soon, and that it would be made with, of course, Boring Bricks. Keeping the tunneling startup’s fun, lighthearted spirit alive, Musk noted that the Boring Company’s upcoming HQ would be built in the shape of a medieval watchtower.

Musk’s updates on the Boring Bricks got more interesting from there. For one, the Tesla and SpaceX CEO noted that the first Boring Brick Store would be opening in ~2 months, and that the price for the bricks themselves is just 10 cents per piece. Such a price is very low, considering that conventional blocks, like this red clay standard brick from Lowe’s, cost 65 cents each. Even a Masonry Concrete Block, which is relatively cheap at 34 cents per piece, is still costly compared to the Boring Bricks’s 10-cent price.

The Boring Company Bricks’ 10 cent price would likely make it one of the most affordable bricks in the market. They’re quite durable too, with Musk stating that the bricks, which are made from tunneling rock, are rated for California seismic loads. That being said, perhaps the most notable detail that Elon Musk announced about the Boring Company Bricks was the fact that the tunneling startup would literally be giving them away for free, as long as they are used for affordable housing projects.

Bricks will be free if used for affordable housing projects

Using the Boring Bricks as material for low-cost housing has been mentioned by Musk in the past. When he first shared his ideas for the Boring Company Bricks on Twitter, Musk noted that the bricks would be “interlocking with a precise surface finish,” which would allow the blocks to be stacked on top of each other without compromising durability. Musk even noted that the Boring Bricks would be designed in such a way that “two people could build the outer walls of a small house in a day or so.”

The idea of recycling excavated dirt into bricks has actually been in The Boring Company’s FAQ for a while, even before Elon Musk mentioned the blocks on Twitter. The tunneling startup also intends to use recycled dirt as linings for its tunnels.

The Boring Company might be more well-known for its fun, unique merchandise such as the Not-a-Flamethrower, but the company is actually in the process of preparing for a high-profile transport system. Earlier this year, the Boring Company won a bid to build a high-speed transport line that would connect downtown Chicago to O’Hare airport, beating larger conglomerates who were also bidding on the project. If its Chicago project proves to be a success, the Boring Company could have a valuation of up to $16 billion.