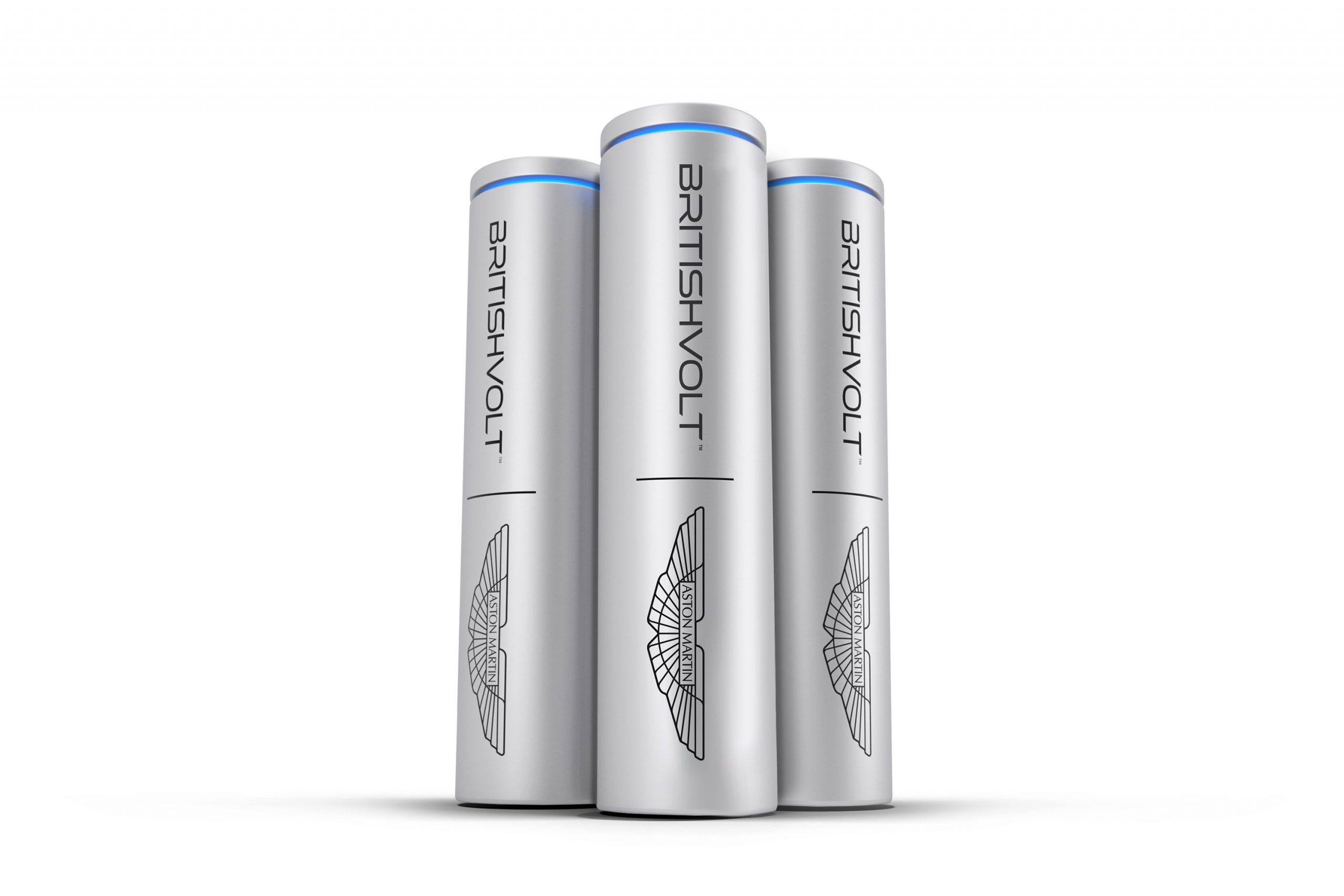 U.K. based battery producer Britishvolt collapses ahead of production

Britishvolt, a U.K.-based battery producer, has entered administration before ever producing battery cells.

As many companies and governments alike have rushed to establish battery production locations, many in the United Kingdom had hoped that its domestic Britishvolt battery producer would be their answer to Tesla in the United States, Northvolt in Sweden, LG in South Korea, Power Co. in Germany, and countless others. But according to the BBC, the company has entered administration with very little information on how it plans to move forward.

Thus far, Bristhvolt has not published a press release detailing their supposed collapse. Hence all of the information has come from leaks to the media, notably the BBC. The British broadcaster noted that employees were informed of the seemingly catastrophic collapse this morning in an all-hands meeting, where they were told that the company would no longer employ them. This comes before the company could establish its 3.8 billion British pounds (~$4.7 billion) production facility.

According to current investors and “administrator” EY, who will help oversee the collapse, Britishvolt has entered “administration,” which resembles bankruptcy in the United States. In this scenario, a business found to be insolvent applies for partners to help recover the business; in this case, its assets and holdings will be sold to recuperate costs.

The disappointment in the failed venture has reportedly come from local businesses hoping to capitalize on the new workforce, local politicians hoping the facility would bring a new tax base to their town, and even local environmental groups who had hoped that the new production location would help electric vehicles become more affordable in the British Isles in the coming years.

Unlike much of the European Union, England remains relatively devoid of battery production locations. Without the added capacity of Britishvolt, the country may desperately need battery production in the coming years as EV makers look to meet the demand for electric vehicles on the island.

Currently, it seems doubtful that the company will be able to pull out of the tailspin it has entered, and without it, the U.K. could very well become dependent on mainland Europe for battery cells in the near future. Though it should be noted that as EV production continues to grow in the coming year, England may still have the chance to entice another battery producer before demand overwhelms supply.

U.K. based battery producer Britishvolt collapses ahead of production