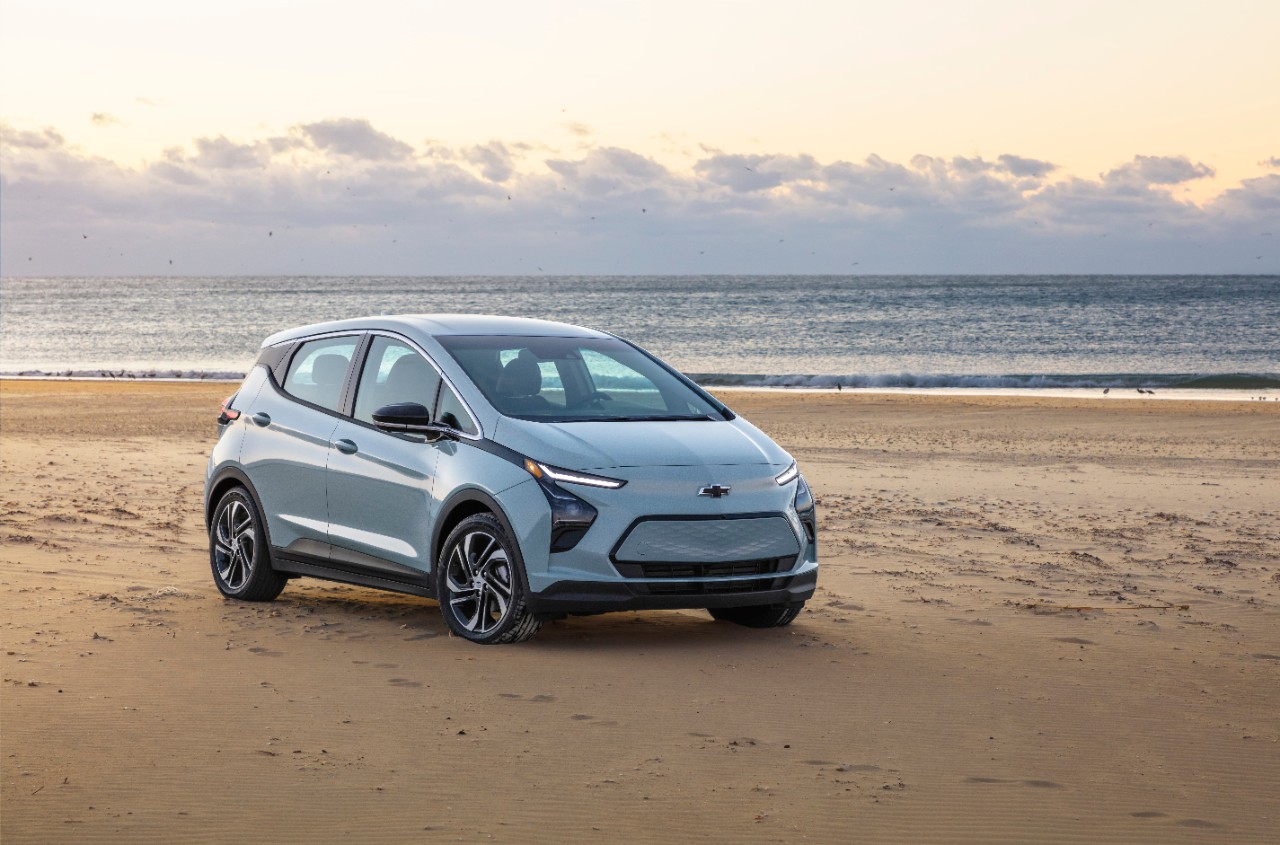 As the automotive industry continues to transition toward electrification, U.S. News rolled out a list of its most highly-ranked electric and hybrid cars and SUVs. The list is comprehensive and explains why it chose to give certain awards to specific cars. However, the Chevy Bolt EV was the best choice for anyone who is choosing to buy an electric vehicle in the future, whether it be for personal reasons or to help combat global climate issues.

Right off the bat, U.S. News lists the Chevy Bolt EV as the Best Electric Vehicle of 2021. Well known for its compact design and practical architecture, the vehicle has “quick acceleration for easy city driving and comfortable highway passing.” Thanks to instant torque, a feature only available on electric cars, easy city driving and quick acceleration for less stressful passing is something that is common among electric powertrains, not just the Bolt EV.

However, the 259-mile range on a full charge is where U.S. News says the Bolt “really shines.” The range rating, combined with the $36,500 price tag before possible incentives, makes it “one of the best figures among affordable electric vehicles.” A quick, 30-minute charging session at a public EV charging station can give owners up to 100 miles of range, a great strategy for continuing a drive without much downtime. While the Bolt EV doesn’t have the highest range rating in the EV sector or compared to other EVs around the same price point, it is definitely an option that is worth considering, U.S. News said. The publication gave the Bolt EV a solid 8 out of 10 rating.

In typical Tesla fashion, the Silicon Valley-based automaker was not completely left off of the list. The Model Y captured the “Best Luxury Electric Vehicle” award thanks to its “winning combination of quality and capability. There’s comfortable seating for up to seven passengers,” U.S. News writes. Starting at $50,490 for its Long Range All-Wheel Drive variant, giving drivers 326 miles of range at a full charge, the Model Y has been a disruptor in the EV industry since first being delivered to customers in March 2020.

“The Model Y is a great luxury electric vehicle in just about every respect, so it’s worth taking a close look if you’re in the market for an up-market EV,” the review stated.

The Model Y contributed greatly to Tesla’s Q1 2021 delivery figures, which Tesla released in early April. The company delivered 184,000 cars in Q1, with 182,780 being Model Y and Model 3 variants. The Model S and Model X, Tesla’s other two vehicles, were not produced during the quarter due to a “refresh” of both cars.