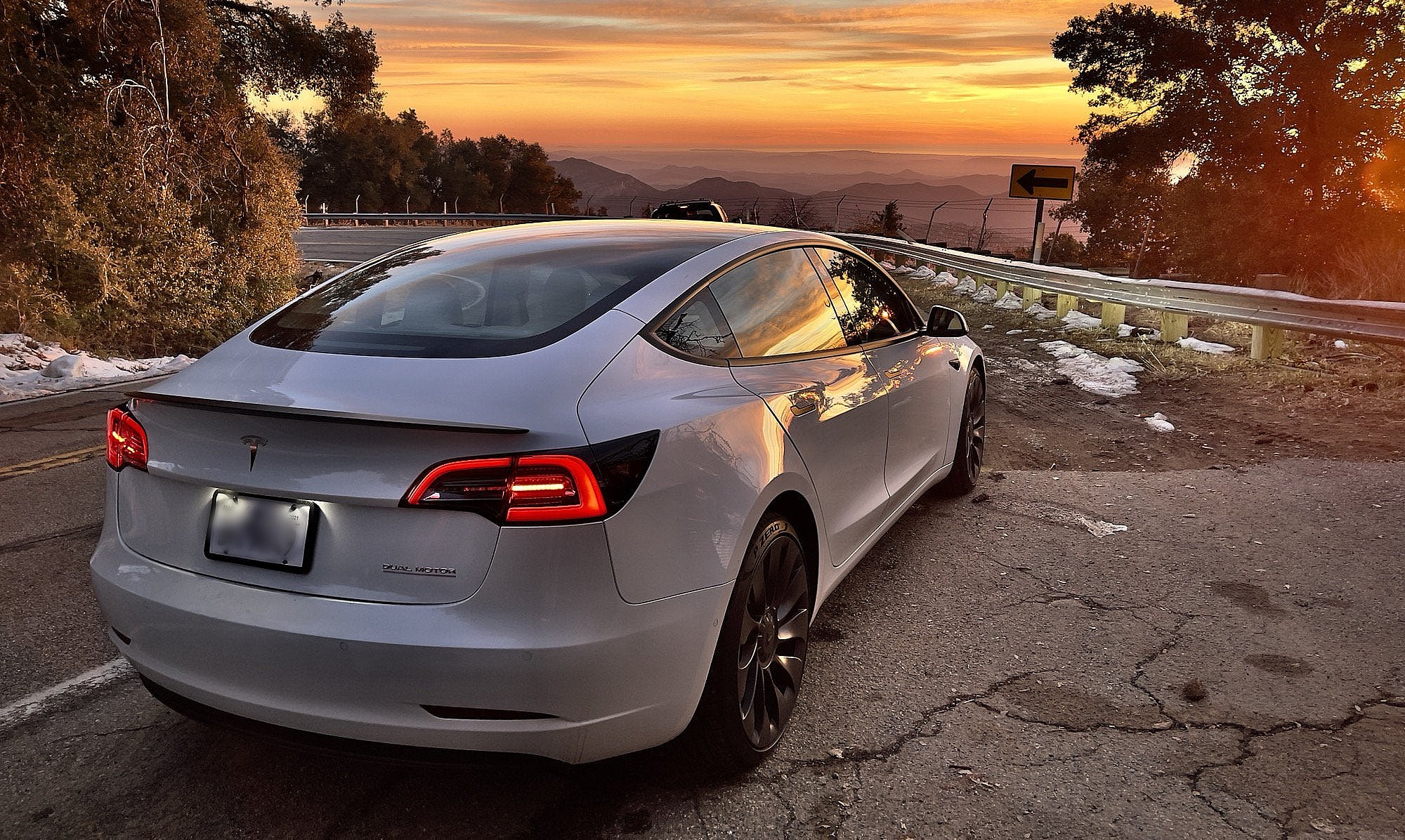 The Tesla Model 3 stole the top spot in sales from the Volkswagen e-Up! EV in March, thanks to a record month in registrations. Increased demand for electric and plug-in hybrid vehicles skyrocketed in Germany in March. Still, none of the domestic automakers who controlled the market for years could deny Tesla’s mass-market sedan.

The Model 3 was registered 3,699 times in March, narrowly defeating the VW e-Up! EV by only 100 units. The VW e-Up! EV has been the German company’s “city car,” according to the EV Sales Blog, a site that tracks electric vehicle sales figures globally. Available in an EV version since 2013, the e-Up! EV has been a thorn in the side of its competitors in the German market. A roughly €22,000 ($26,503) vehicle, the e-Up! is one of the most sought-after electric cars in the German market because of its versatility and simplicity. Despite falling behind the Model 3 in March, it still remains Germany’s best-selling EV for 2021.

However, the Model 3’s presence atop the proverbial podium in March is impressive for several reasons. Tesla currently does not have an active production facility in Germany that manufactures its all-electric vehicles. Every EV that Tesla has in the European market has been exported from the Fremont factory in Northern California or Gigafactory Shanghai in China. While Tesla considered keeping the Model 3 and Model Y programs on standby until Giga Berlin started production, the company reversed its stance on the matter. Instead, Tesla chose to begin importing Model 3s from Shanghai to Europe, increasing the company’s presence in the highly competitive European EV market. The decision has paid dividends.

Tesla will begin manufacturing its all-electric cars in Germany at its new production plant later this year. Production is still scheduled to begin in Summer 2021 and will begin with the Model Y. However, CEO Elon Musk recently revealed that the 2021 production efforts at Berlin would be “limited,” and high volume production would begin sometime next year. Currently, Giga Berin’s construction is coming along at an accelerated pace. However, permits and wait times for preliminary approvals to make additional changes at the site have undoubtedly slowed the process, much to the frustration of Tesla’s executives.