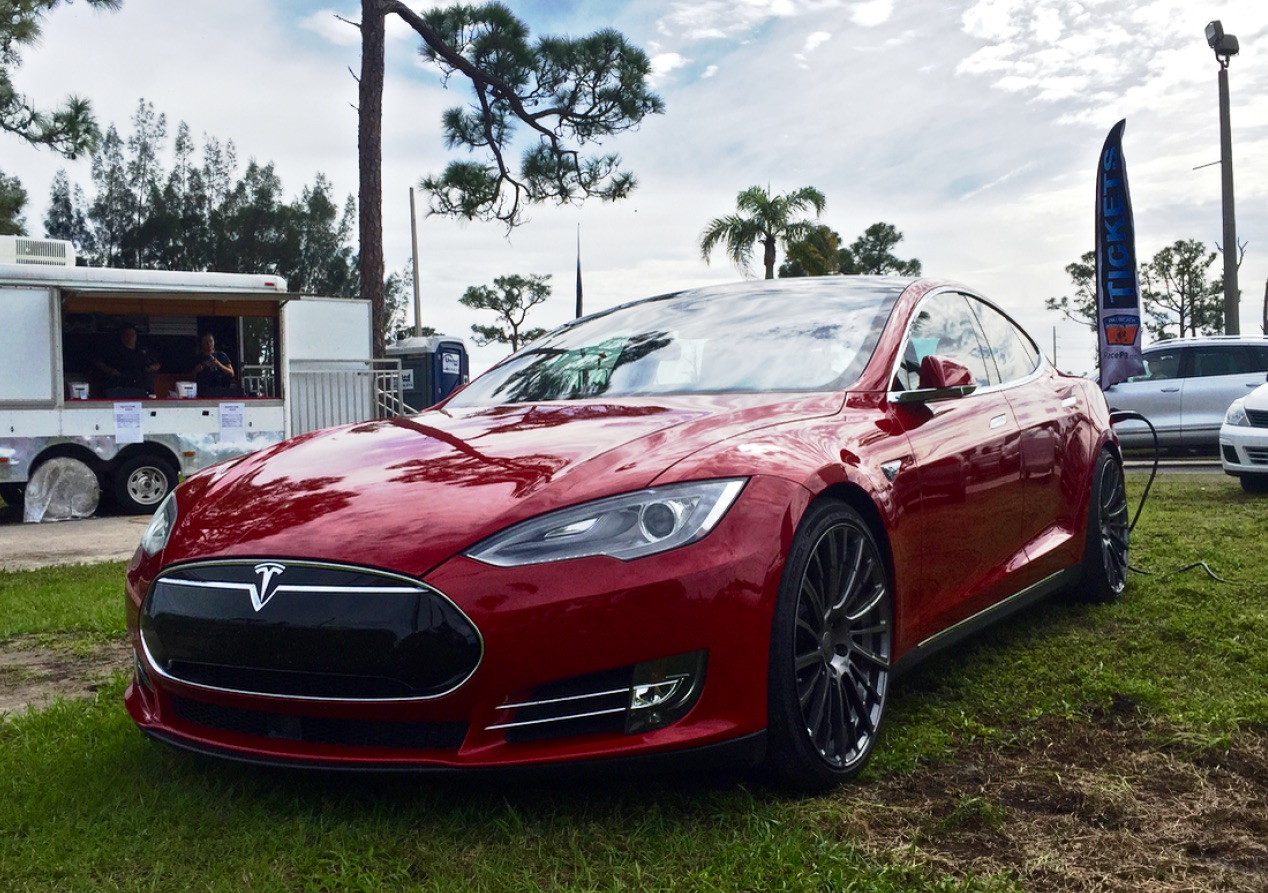 A bill in the Connecticut legislation that would allow Tesla to open three direct sales locations within the state won approval from the Senate Finance Committee this week. Tesla had some good news on the legislative front this week. In Connecticut, a bill that would allow the company to open three direct sales locations within the state was approved by the powerful Senate Finance Committee. There is still a long way to go before any such proposed legislation becomes law, but it is an important step forward. In the 2015 legislative session, the Connecticut legislature voted down a similar bill.

The 2016 version of the bill is still opposed by the Connecticut franchise dealer association and the United Auto Workers. There are two weeks remaining in the 2016 legislative session. Some key legislators remain opposed to the proposed law.