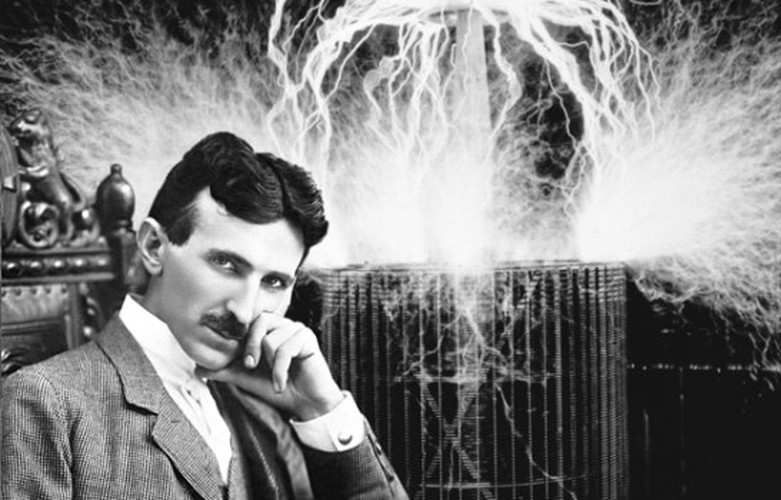 On this day 158 years ago an amazing man was born. A man that would be known as one of the greatest inventors to have ever lived. A man who held more than 700 patents, including one concept known as alternating current (AC), that to this day is responsible for bringing life to this world, and paving the path to many great innovations that would change the face of humanity. A man that would inspire a car company, by the name of Tesla Motors, to embrace the passion and believe in the dream that would ultimately redefine automotive transportation as we know it.

This man is Nikola Tesla and today we celebrate his life, his legacy and his spirit. Happy birthday Nikola Tesla.