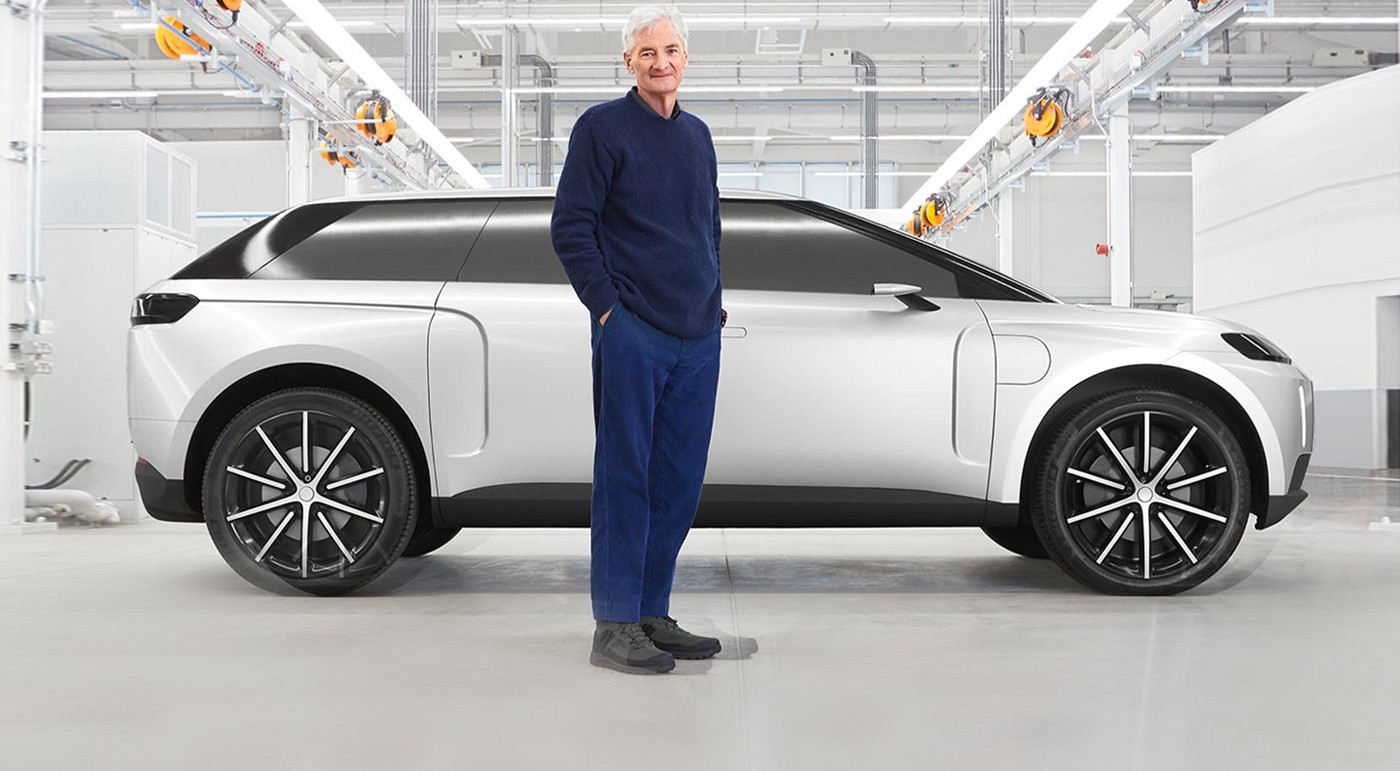 Dyson’s electric car would have been spectacular, according to the British technology company whose most notable products include a line of world-class vacuums. But unfortunately, the company’s electric vehicle would never become a reality after Dyson scrapped plans for it in October 2019.

In an interview with The Times, the company’s founder and Chief Executive Officer James Dyson notes how its £500m project to create a Tesla rival fell short of expectations and ended up becoming nothing but a dream. However, its theoretical expectations, if real, would have been industry-leading by a long shot, effectively stomping on Tesla’s impressive specifications for its car with the most extended range: The Model S Long Range Plus.

Dyson claims its “N526” EV would have sported a 600-mile range rating and could defy the all-too-common problem of temperature dependency with electric vehicles. Dyson believes its solid-state batteries would maintain its impressive range rating “even for a freezing February night, on the naughty side of 70MPH on the motorway, with the heater on and the radio at full blast” in an interview with Engadget.

Although the top speed of the N526 falls significantly short of the Model S Long Range Plus 155 MPH mark, its range would have been spectacular. The Dyson vehicle would keep a 209-mile advantage over Tesla’s Model S, which currently holds the longest range rating of any currently available electric car on the market.

However, Dyson’s plans all ended up being vaporware. The company’s project for the N526 was just two years old when it was scrapped last October. Sir James Dyson announced the company’s intentions to forget about producing a car on its website in a statement that concluded the vehicle was “not commercially viable.”

After making plans to open a production plant in Singapore that would finish construction by the end of 2020, Dyson chose to scrap these plans as well. An already built plant in the United Kingdom was also closed, but the company promised to “deepen their roots” in both areas.

The entire project was not a lost cause due to the company’s gained knowledge of battery technology and development, which could benefit Dyson’s other products. “Our battery will benefit Dyson in a profound way and take us in exciting new directions,” Dyson wrote.

However, it certainly seems hard to believe that a car with 600-miles of range with relatively no consequences from weather conditions could exist. While Tesla is both an automaker and an energy company, even their extensive research and development into battery technology couldn’t allow a vehicle with 600 miles of electric range to exist quite yet. It seems far-fetched that Dyson, who had never produced a car before, could have accomplished this feat. However, whether the speculation is pure or not is forever unknown.