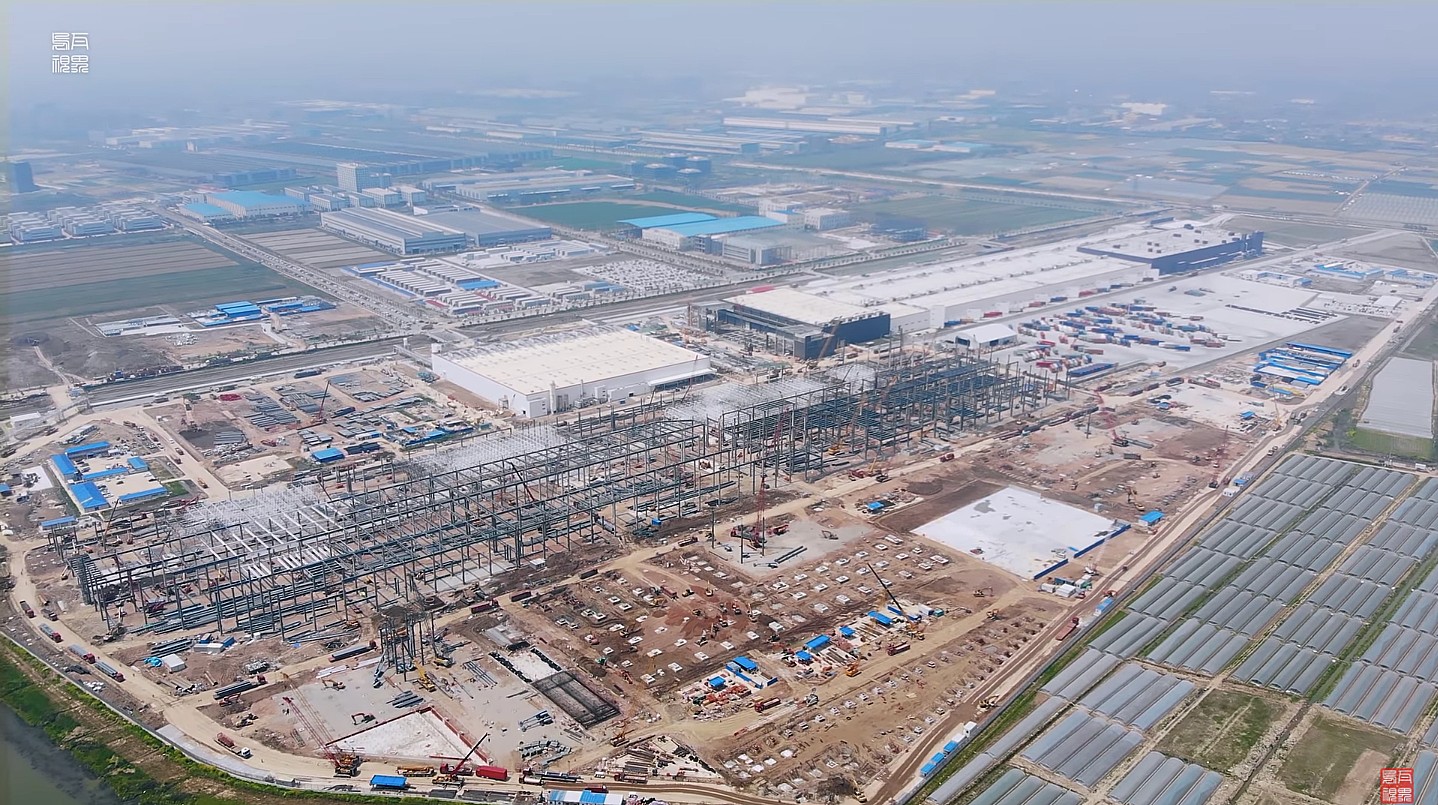 In an interview with Chinese media outlet Xinhuanet, Tao described Giga Shanghai’s projected production rate for June, along with the introduction of the Model Y in China.

Tao stated Giga Shanghai operation is going smoothly and may reach a 4,000 vehicle per week production rate as early as June. The figure of 4,000 Model 3s being rolled off production lines in Shanghai will help the company reach its anticipated annual production rate of 200,000 electric cars a year, exceeding its prior expectations of 150,000 units annually or around 3,000 Model 3s a week. In contrast, only the first phase of the Chinese production facility is built.

Giga Shanghai’s Phase 2 is also coming along nicely, Tao said. The company fully anticipates the completion of Phase 2 by the end of the year, which means the Model Y could begin mass production as early as Q1 2021.

The sheer size of Phase 2 and Tesla’s construction speed is impressive. The company completed the first phase of Giga Shanghai in one year, as the company announced public Model 3 deliveries and the Model Y manufacturing project on January 7, 2020. This date in 2019 is the exact day construction started in Shanghai.

The company has also been forced to adapt to a new world that is dealing with the massive COVID-19 pandemic. Considering the virus has origins in the Asian country, Giga Shanghai would have been a prime candidate for an extended shutdown. However, the facility was only closed for around a week and reopened on February 10. An extended playbook that described safety and health procedures for employees at Giga Shanghai has been increasingly effective in keeping workers safe and production rates steady.

The “Chinese Operation Manual” details how people can remain safe amidst the pandemic, and was the basis for Tesla’s “Return to Work Playbook” that was written to describe safe procedures for the Fremont factory’s reopening.

Outside of the factory, Tesla stores have adapted to the new process of showing the company’s products to prospective owners. Tao stated that Tesla’s internet site had become a mainstay in keeping the company’s sales healthy. At the same time, in-store experiences are crucial for introducing new product experiences and showing new features with the company’s cars.

For example, Tesla just released its White Model 3 interior in China. While virtually anyone with an internet connection can see what it looks like, the stores allow interested buyers in seeing the interior color in person, determining whether the option is right for them.

Tao stated that Tesla plans to expand its stores, which she refers to as “experience centers,” into new territories “based on the expansion of customer bases in different cities.”

Despite the overwhelming infection of COVID-19 in China, Tesla has adapted and established itself as an outlier in a failing automotive sector. The company just reduced the price of its base Model 3 to qualify for government incentives, making the vehicle even more affordable in an already strong market.