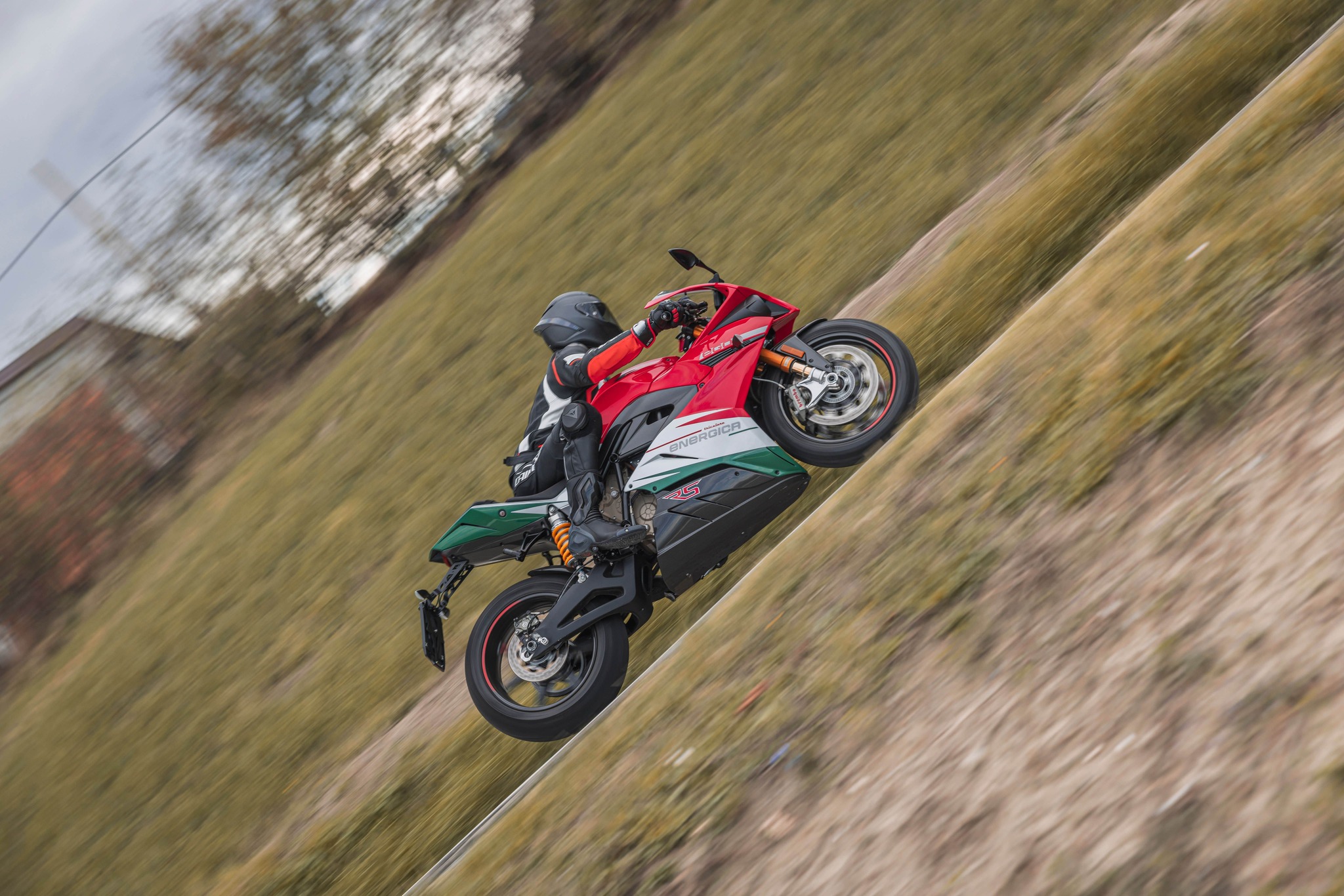 Energica Motors, a leader in the electric motorcycle industry, has posted massive growth in sales via its 2022 sales results.

Energica Motors has exploded onto the motorcycle market in recent years with wild designs, incredible performance and specifications, and a unique passion for motorcycles that some have alleged other electric motorcycle manufacturers lack. Now, the Italian brand has posted its sales for 2022, and it looks like its aggressive expansion has paid off.

Via 15 new sales points in the United States, now totaling 25 in North America, U.S. Energica sales doubled in 2022 compared to 2021. Globally, the company saw similar success via its 135 total sales points, up by 70% compared to 2021. This massive sales growth dramatically increased revenues by 67%, also thanks to Energica’s sales of electric drivetrain parts to other manufacturers. Energica did not release more specific sales numbers, which could indicate the company’s most successful models.

Energica also ventured into selling electric motorcycles to police departments for the first time, delivering 88 Energica bikes to the G20 summit in Bali, Indonesia, at the end of last year.

Commenting on her company’s success, CEO Livia Cevolini stated, “Thanks to the great work and significant investments made with the support of our main shareholder Ideanomics – key to our development – the estimates of 2022 confirm Energica to be among the leaders of the EV market. This significant increase was achieved courtesy of the great feedback received in the first half of the year with the launch of the new model Experia, the world’s first purpose-built electric touring bike, which is rewriting the rules of two-wheeled electric mobility.”

Energica remains a bit of a unicorn in the electric motorcycle market. The company has a fully fleshed-out lineup but has also specifically focused its design and engineering on performance and enthusiast-focused products. And while the number of electric motorcycle startups with big promises of performance remains high, none have dedicated themselves so much as to work with the leading electric racing series, MotoE, nor have they expanded their lineups to come close to the four distinct models of Energica.

However, Energica’s time without significant competition is coming to an end. Leaders in performance motorcycles, such as Ducati and Honda, have announced that they are working on electric offerings that are coming in the near future. And one unique threat has come from Ducati as the Italian motorcycle giant has entered MotoE and will be supplying teams with bikes in the coming year.

Energica entered the market and is ramping up at the right time, and thanks to its timing, it has a unique headstart on legacy brands. It will be interesting to see how long this lead persists as the focus on electric offerings becomes increasingly important in the coming years.