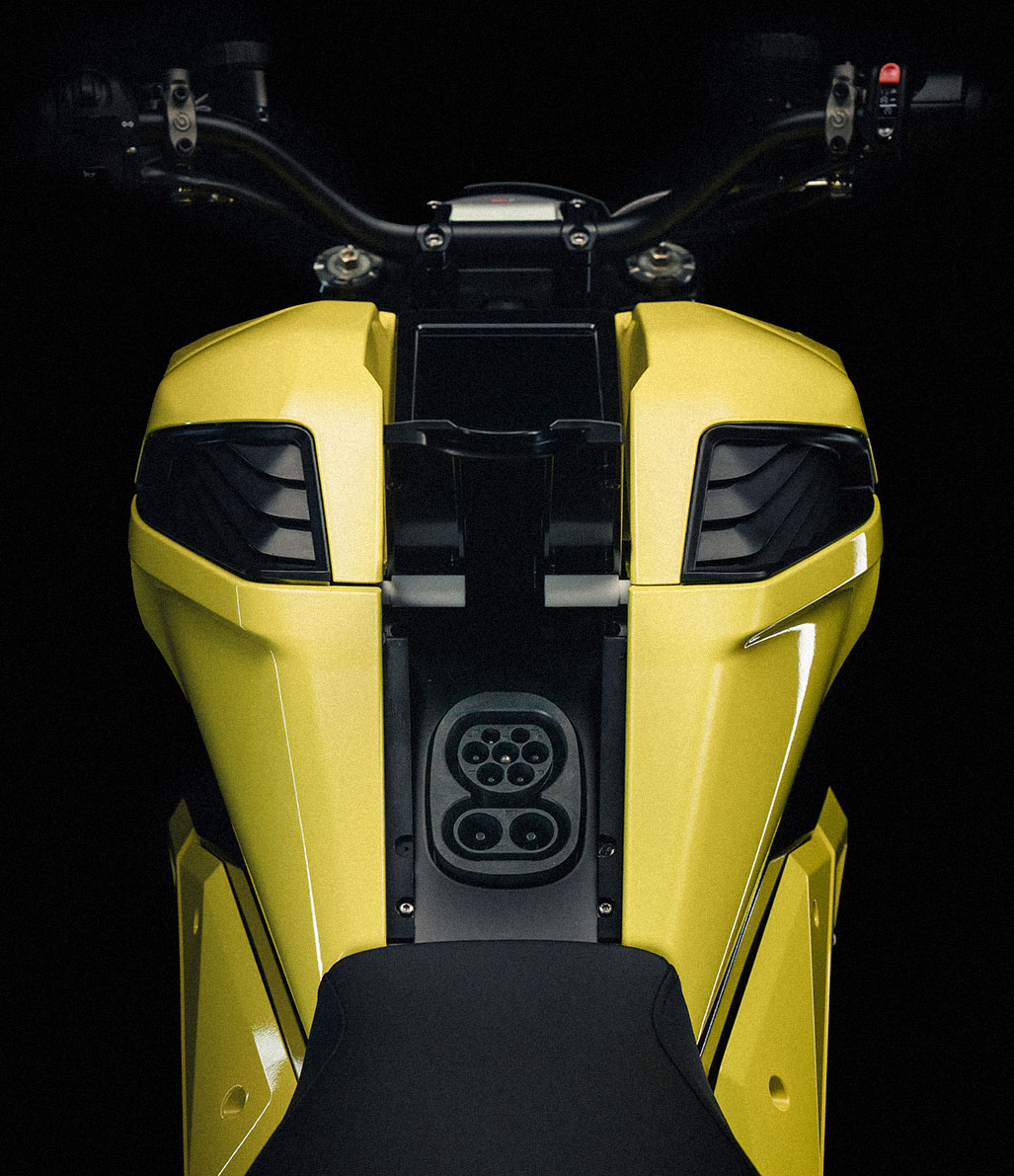 Verge Motorcycles announced today that they have entered production of their Verge TS electric motorcycle.

Electric motorcycles have exploded in popularity in recent years. One great example is Energica Motors which, after being acquired by Ideanomics, has already sold 30% more bikes in the first nine months of this year than all of last. Even legacy motorcycle manufacturers are starting to take notice, with both Honda and Kawasaki planning to introduce electric models in the coming years. Now, a Finnish startup named Verge Motorcycles has also started producing their electric motorcycle, the Verge TS.

Verge Motorcycles gained notoriety this year for the TRON-esque design of their motorcycle. The eye-catching “in-wheel-motor” that lacks a center axle or spokes even earned the bike several design awards. Since then, the company has received hundreds of orders and is now working to fill them, first meeting demand in Europe and Scandinavia. 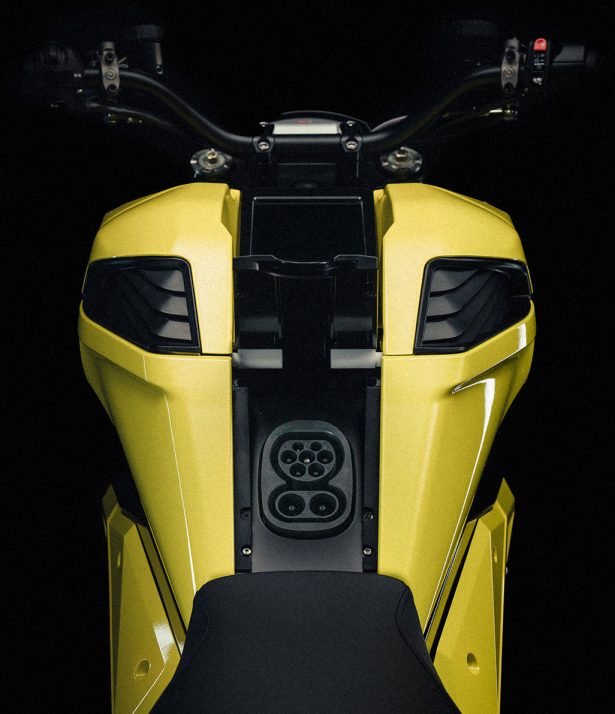 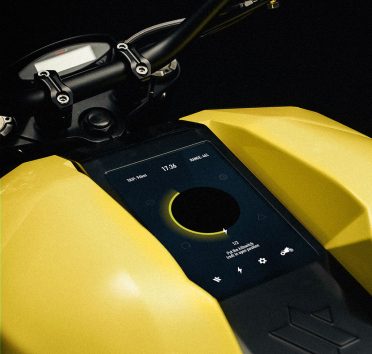 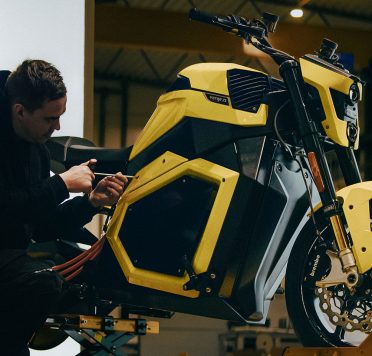 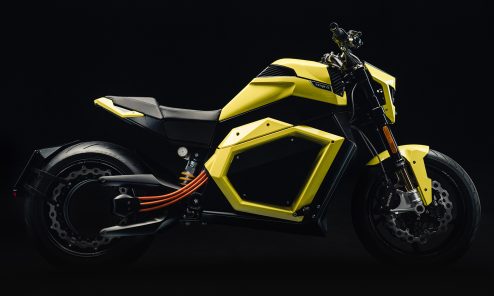 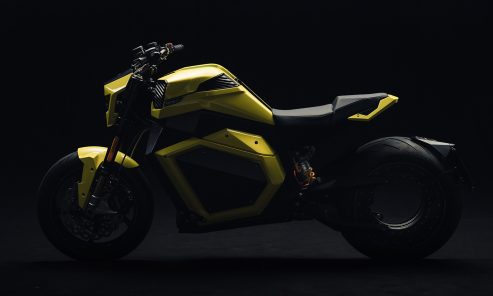 The Verge TS, the bike which has entered production, is far from cheap, starting at $26,900 and reaching over $30,000 for the upper trim model, but the company promises superbike performance. With its single rear motor, the bike produces 737 pound-feet of torque (1000 Nm), 137 horsepower (103kW), and, if you can hold on, will rocket you to 60mph in just 3.5 seconds.

The bike even has a surprisingly long range of 217 miles (350km) for the upper trim model and will recharge in just over half an hour (35 minutes) via DC fast charging.

Verge Motorcycles is entering a very competitive market, particularly in Europe and the U.S. In many Western countries, motorcycles are more often seen as leisure vehicles instead of daily drivers. Hence, traditional motivators to choose an electric option have been less effective; gas prices don’t matter too much when you don’t ride that often, and the loss of a motorcycle’s signature rumble and sound can be a huge detraction.

The bike’s price certainly isn’t aiding it either, as it is within striking range of superbikes from traditionally popular brands like Ducati, BMW, Yamaha, and others.

At least in Asian markets, two-wheeled electric transport certainly has a bright future. But in the West, it remains unclear how the market will react to the shift in powertrain technology.