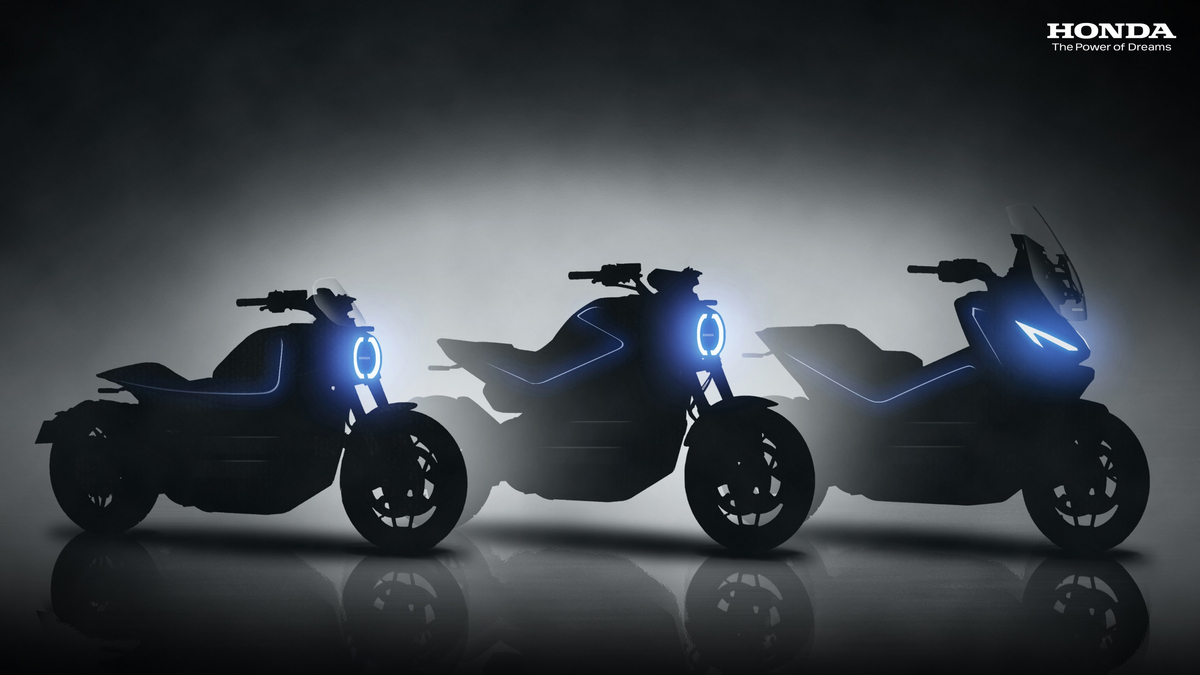 Honda has announced its plans to introduce electric motorcycles to the global market.

While many Americans associate Honda with their car brand, they are the world’s largest motorcycle manufacturer. And in many locations worldwide, Honda motorcycles outnumber cars ten to one. To capitalize on this market domination, Honda will introduce ten electric motorcycles to multiple markets worldwide over the coming years. 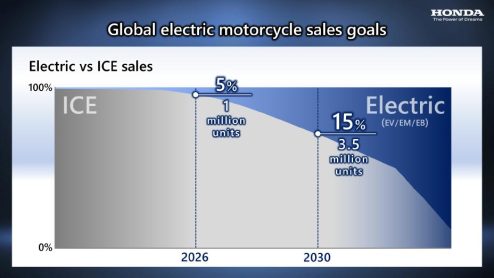 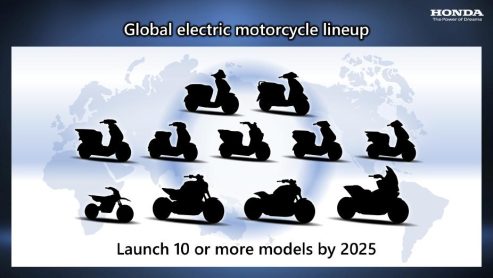 Honda breaks down their product introductions by region:

While the press release was unspecific regarding the scooters that Honda would introduce in Asia and Europe, they did include a teaser image of what they called their three “FUN” offerings coming to the US, Europe, and Japan. The photos include a smaller cruiser, a larger naked bike, and a large touring bike on the far side.

However, like Honda’s automotive branch, its motorcycle division is already behind numerous other manufacturers. Harley Davidson, Zero Motorcycles, and Energica Motors already have electric models on the market. But perhaps the brand has a chance to capitalize on emerging markets that Honda already dominates with their gas motorcycles and scooters. With this plan, they might do exactly that.