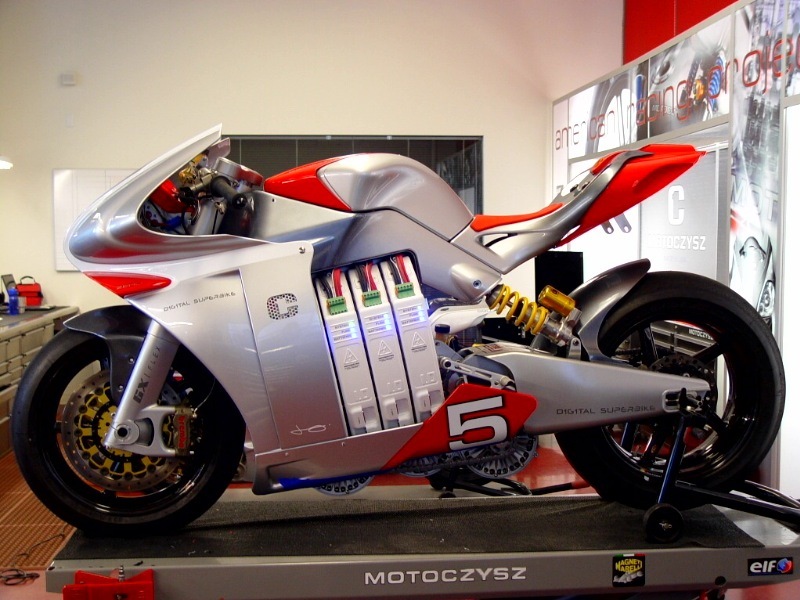 Portland, Oregon based motorcycle company, MotoCzysz, intends to compete in the eGrandPrix with the MotoCzysz E1pc electric SuperBike.

Technical Director and Designer for MotoCzysz, Michael Czysz said in an interview on the history of this electric motorcycle:

“In less than five months we took a suggestion and turned it into a motorcycle. “A motorcycle that is unlike anything I have ever ridden. No gas, no oil, no clutch, no need to even warm up the engine – no engine. “Gone is the age-old ritual of rhythmical throttle blips that can audible seduce a motorcyclist into a pre-ride trance – now your bike waits for you. Enter what may be the next big thing in motorcycles; invisible, nearly silent and magically linear power.” 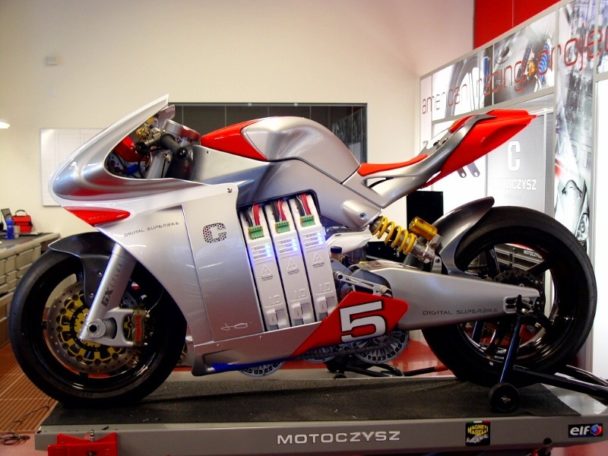 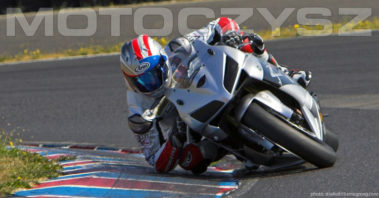 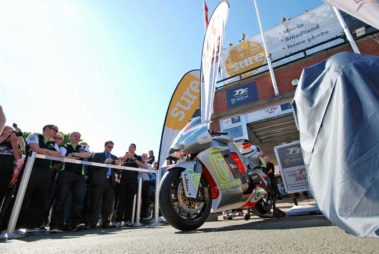 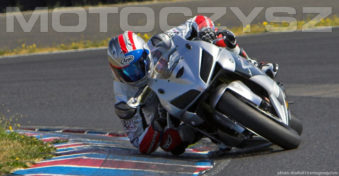 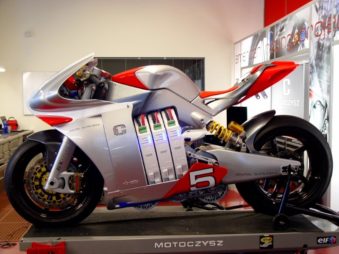 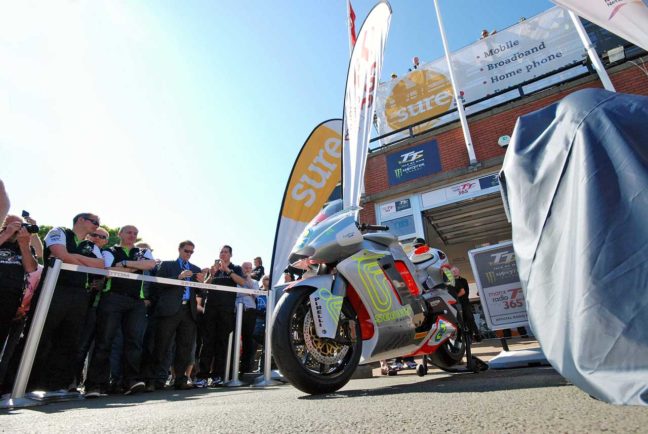