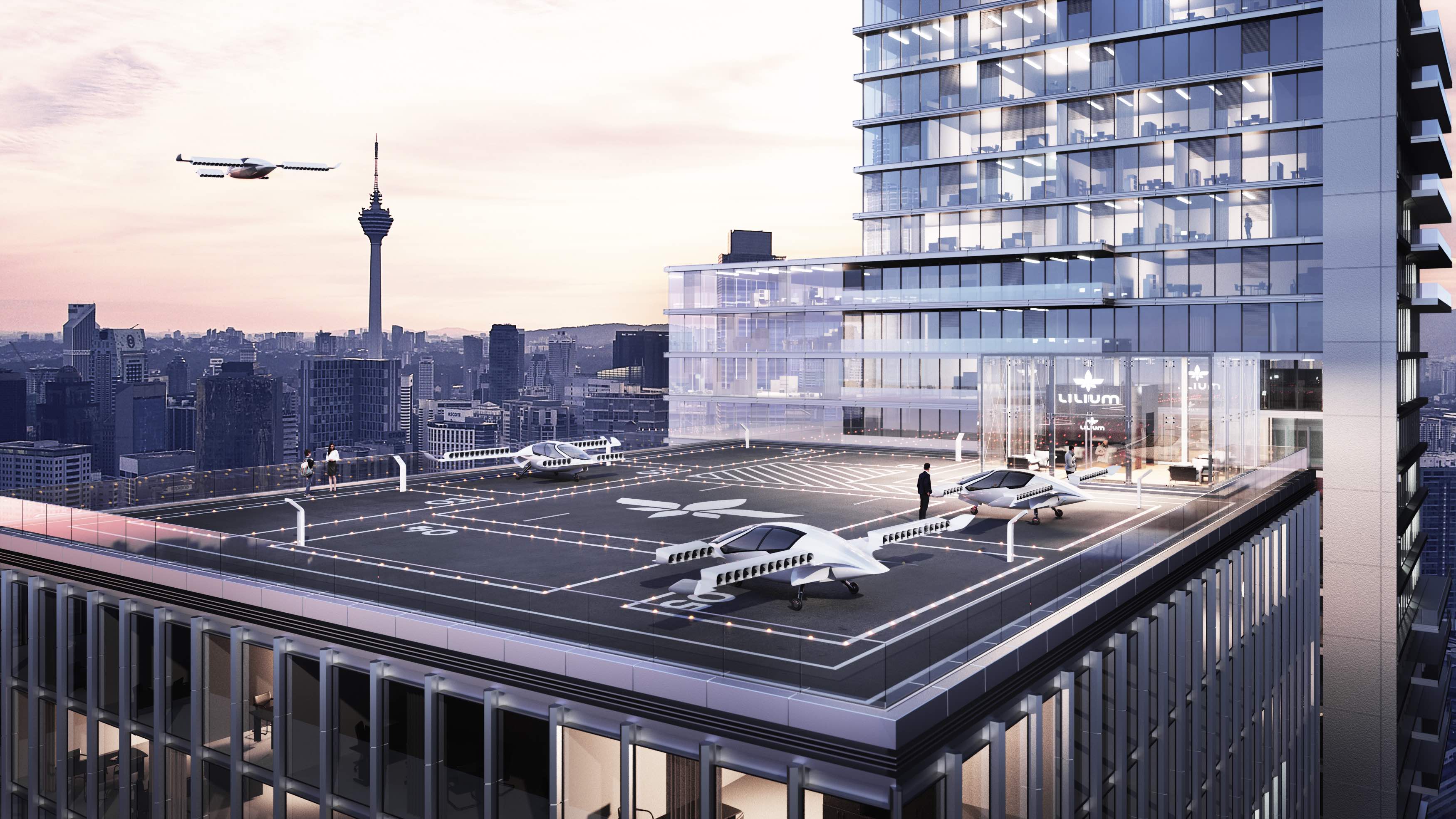 Whenever the subject of electric aircraft comes up I see the room filled with skeptical looks. The looks are not unwarranted. Even electric cars remain in the low single digits for worldwide market share and electric flight is undoubtedly a greater hurdle. The enemy of flight is weight after all and batteries are rather heavy. The skepticism though, while justified, is misplaced.

The problem is that we tend to think of air transport as large intercontinental craft flying thousands of miles at a time. Those certainly exist and there’s even one that travels 9000 miles, flying 17 hours from Perth to London. The reality for most air travel, however, is somewhat different. Statistics from the US Bureau of Transportation show that the overwhelming majority of US passengers are on domestic flights and what’s more, nearly half of those are under 700 miles.

The data graphed above shows that 20% of domestic passengers are flying under 350 miles in the USA, with nearly 50% under 700 miles. Forget about the 9,000 mile international flights, this is the market for electrified flight in the near-term. The aircraft to support it are nearly here.

I’ve written in the past about the various electric aircraft in development from companies like Zunum Aero, Wright Electric, Airbus/Siemens, NASA, Eviation, BYE, and others. It’s still very early but advancement is steady and the age of electric flight is coming. For a moment consider Zunum Aero’s aircraft, the ZA10. It’s a 12-seat hybrid for regional transport, slated to begin test flights next year and deliveries in the early 2020s. The aircraft is targeting a range of 700 miles and will have a shorter range all-electric version. There’s also a larger variant planned.

Back to those skeptical looks. The financial driver for electrification is huge, with the potential to reduce operating costs 60 to 80%. More so with carbon pricing. If said hybrid aircraft also create less pollution, require shorter runways, reduce maintenance, and produce less noise, well then which carriers wouldn’t want to use them? Particularly in a regional market which, as noted previously, includes nearly 50% of all domestic flights in the US.

That all seems great, but even this understates the impact of electrification. What’s missing from the analysis is the potential for electric aircraft to fundamentally transform air travel as we know it, to vastly increase the number of flights under 700 miles.

The data we have today shows us the past, but this is the future:

Electric and hybrid aircraft have the potential to open up new regions to air travel, revitalize small neglected airports, create jobs in small communities, and make travel more enjoyable for everyone. This vision will become a necessity if we hope to have a cohesive society and growing economy,

There’s a wonderful write-up on IEEE Spectrum which highlights how electrification can be the catalyst that rejuvenates regional travel. The article’s authors are from Zunum Aero, including the founder and the chief technology officer.

The article includes some interesting statistics on the current state of air travel. For example, the authors note that only 1% of the airports in the USA are responsible for 96% of the air traffic and that since 1980 the average aircraft seat capacity has increased by a factor of 4. What if electric aircraft can increase travel to just some of those other airports?

The current state of air travel is largely the result of financial choices made over many decades. Larger aircraft are more economical to purchase and operate, while fewer routes keep aircraft load factors high and simplifies logistics.

The problem with this is that large airplanes require large infrastructure to support them (think space, buildings, runways) and the noise they generate is not well liked by residents. There aren’t many airports able to accommodate these needs so people are funneled to major airports located outside of major cities, sometimes inconveniently out of the way of the passengers’ ultimate destinations. This means more time is spent traveling to the airport, at the airport, and flying on the airplane, for an experience that is all to often chaotic and impersonal. In fact, door to door travel times have actually gotten worse for regional air travel, not better. Add in a snowstorm or a single large aircraft is delay and it can become a logistical nightmare.

The benefits of electric aircraft are particularly well suited to regional air travel needs. The question is, will it be enough to usher in a renaissance for regional flight, where smaller aircraft travel more routes and to smaller airports? I certainly think so. Toronto has a great example of how this might occur. The Toronto Island airport can only operate small aircraft due to noise restrictions, but it’s use has grown steadily. It’s accessibility from downtown and the spectacular speed of service are key drivers. With electric aircraft I believe this type of scenario will become the norm.

Now, what if you could do it from your own front door?

Imagine this. You wake up in the morning, dress, open your phone and request an electric vertical takeoff and landing aircraft (VTOL) to take you to a city a few hours drive away. An electric autonomous car picks up you and drives you to a local VTOL access point, on top of a parkade near your home. Several small two and four seat aircraft are waiting there. Maybe someone is there to greet you but it’s only customary. Your phone recognizes your access and opens up the passenger compartment to your aircraft. You get in, there is no pilot, no cockpit – the vehicle is autonomous. Quickly the electric motors spin up, the craft rises into the air and carries you directly into the centre of a nearby city. Or maybe you go to a remote campsite or to an airport outside of the city where you can access an intercontinental flight. All of this for a cost less than traditional means of transport.

Long have we been promised a future of flying cars, but this time electric propulsion and increased autonomy can actually make it happen. Check out the video below of the first full scale test flight of the Lilium Jet in 2017. Such ideas were once confined to science fiction, but no more. Yes, this technology is in the early stages and it remains to be seen how far batteries can take us. Yet those batteries get better each year. For Lilium’s part they have manned test flights coming next year and they are targeting a range of 300km and speed of 300km/hr. That could open up a whole new type of air travel.

Lilium started in 2013 with the vision of developing an all-electric “air-taxi” vehicle.

There are now dozens of companies working on electric VTOL aircraft, with over 100 projects underway. Norway’s aircraft operator Avinor even issued a report earlier this year that sees a path to small VTOL aircraft with 1 or 2 passengers in the early to mid 2020’s, with larger 4 or 5 person craft reaching market by the end of the 2020’s.

The fascinating world of VTOLs aside, fixed-wing hybrid and electric regional jets provide an obvious path for electrification. This will reduce operating costs, open up new opportunities for passengers, and reduced the environmental impact of flying. It’s where corporations and countries are already going. Norway for example has a target of 2030 for all regional flights to be fully electric, not hybrid, fully electric. While operators and manufacturers are pushing to see who can take the lead. One thing is certain, with the coming advancements in electric flight regional transport will never be the same.