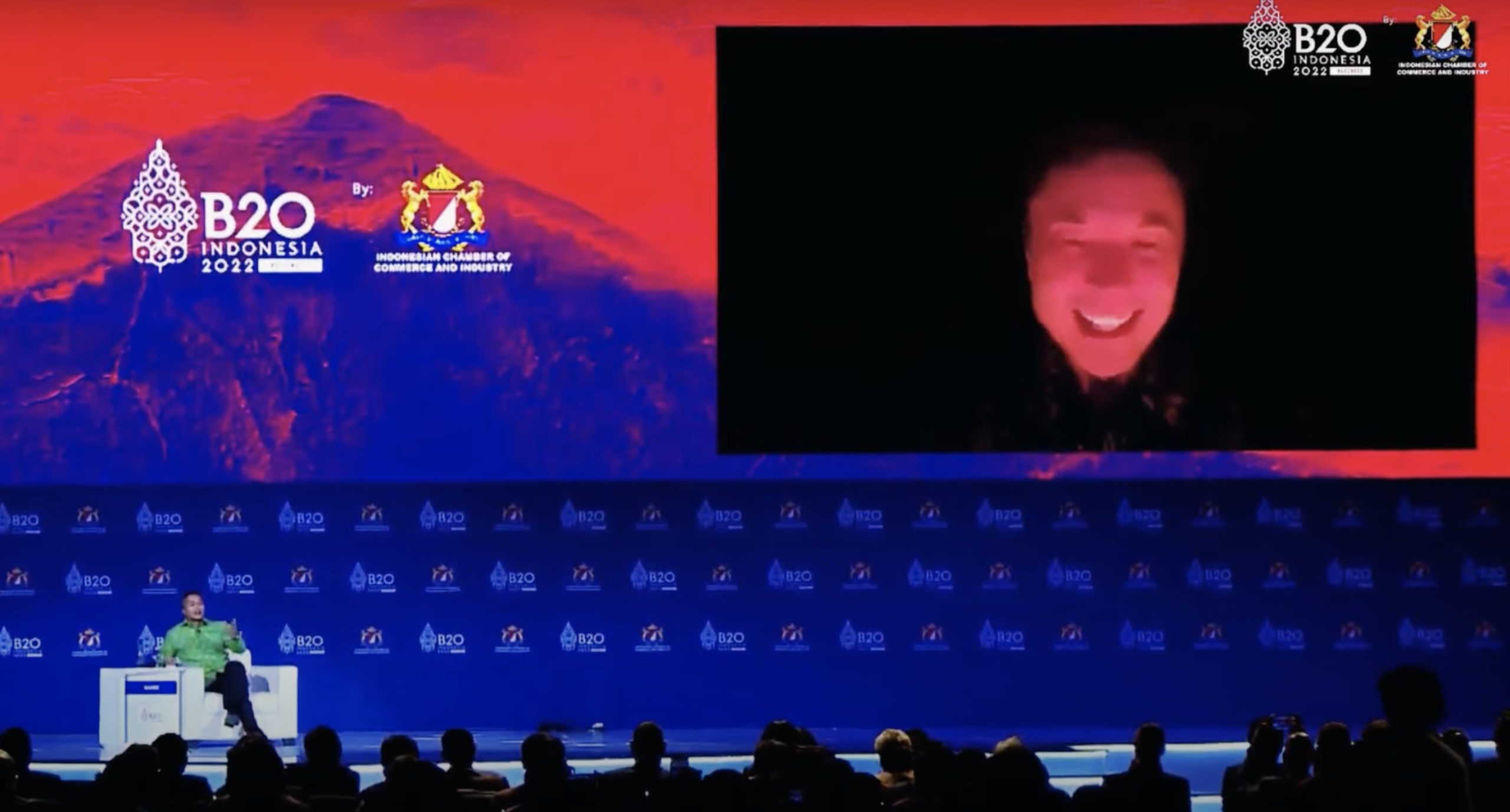 Elon Musk is known for many things. Beyond his status as Twitter’s owner and one of the social media platform’s most prolific and divisive users, Musk is known as a multitasker. But for now, following his Twitter acquisition, Musk admitted that he has a bit too much on his plate.

Musk was interviewed virtually at the B20 Indonesia 2022 summit, which is currently being held in Bali. Wearing a traditional batik shirt sent by the event’s organizers, Musk candidly spoke about several topics. His Twitter purchase and the fact that he’s currently leading several high-profile companies were promptly brought up. Musk then noted that his workload did increase as of late.

“You know my workload has recently increased quite a lot. I mean, I have too much work on my plate that is for sure. No doubt about it,” Musk admitted.

When asked about his thoughts on other business leaders in Asia who wish to become the “Elon Musk of the East,” the Tesla CEO noted that his workload is not for everyone.

“I’d be careful what you wish for. I’m not sure how many people would actually like to be me. They would like to be what they imagine being me, which is not the same thing as actually being me. The amount that I torture myself is next level, frankly,” Musk said.

Musk’s words seem like sound advice. He is, after all, currently involved in several high-profile ventures. SpaceX continues to work on its Starship program while transporting people and cargo through its Falcon 9 and Crew Dragon spacecraft; Tesla is about to release Full Self-Driving to its fleet while tooling for the Cybertruck at Giga Texas and ramping Model Y deliveries from four factories; Neuralink is about to hold a show-and-tell event for its brain-machine interface; and The Boring Company is busy constructing a Loop system under Las Vegas.

Meanwhile, Twitter is actively involved in several notable changes following the company’s termination of roughly half of its employees and the rollout of several new features. Musk has hinted at a high yield savings feature for creators, and the company has filed initial paperwork to operate an online payments business. Musk, during his talk at the B20 Indonesia 2022, also noted that longer video content is definitely coming to Twitter.

“Twitter for sure, I think it’s gonna be a lot more on video… And it’s kind of a no-brainer to enable longer video and also enable content creators to make a living with content on Twitter,” Musk said.

Elon Musk’s segment at the 2022 Indonesia B20 summit can be viewed below.