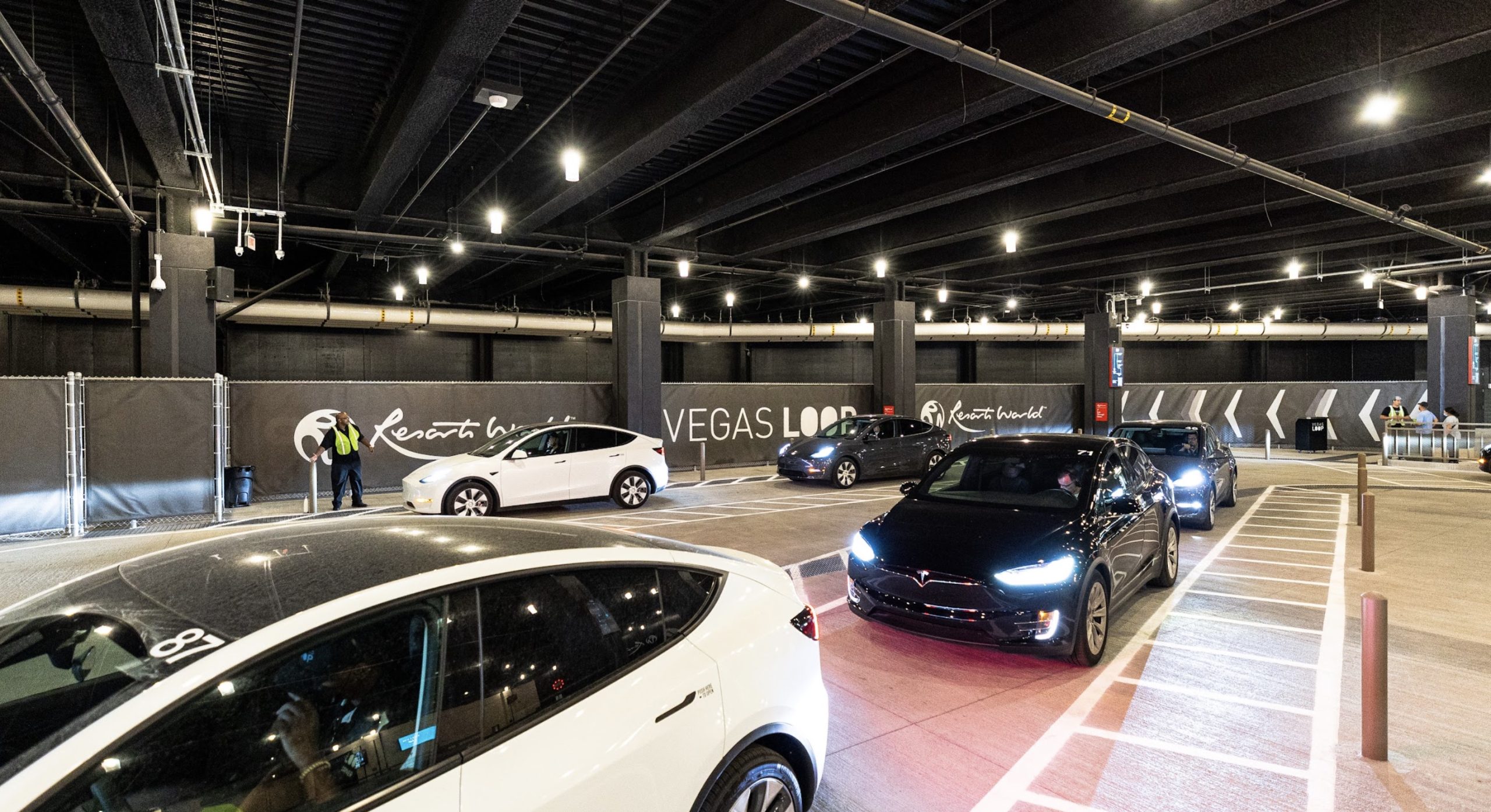 Clark County documents indicate that the employee will initially be hired as a temporary employee of the Boring Company for a period of up to 18 months. After this period, which would likely involve sections of the Vegas Loop already being built out, they will become a full-time employee of the tunneling startup.

As noted in the Las Vegas Review-Journal, the starting annual salary and benefits package for the Clark County firefighter will be $218,000. The position is also not limited to one person and may be filled by different individuals as needed. Increases in the firefighter post’s earnings would be determined by inflation and other pertinent factors.

The fire employee would be pretty busy, as the position is responsible for training, troubleshooting, logistics, researching, and working with the Clark County Building Department and the Fire Department. This would be particularly important when the Vegas Loop extends to the Resort Corridor.

The Boring Company currently operates the LVCC Loop at the Las Vegas Convention Center, which features an underground transportation system comprised of Teslas. So far, a station at Resorts World has also become operational, and work on a greater Vegas Loop is underway.

The Vegas Loop could become the tunneling startup’s most ambitious project to date. As noted by the company, the Vegas Loop will include the existing LVCC Loop, plus any future service extensions, including resorts along the Strip, Harry Reid International Airport, Allegiant Stadium, and downtown Las Vegas.

For his part, Las Vegas Convention and Visitors Authority President Steve Hill noted last year that he is hoping that at least some parts of the Vegas Loop could go online before February 2024, when the Super Bowl takes place at the Allegiant Stadium.