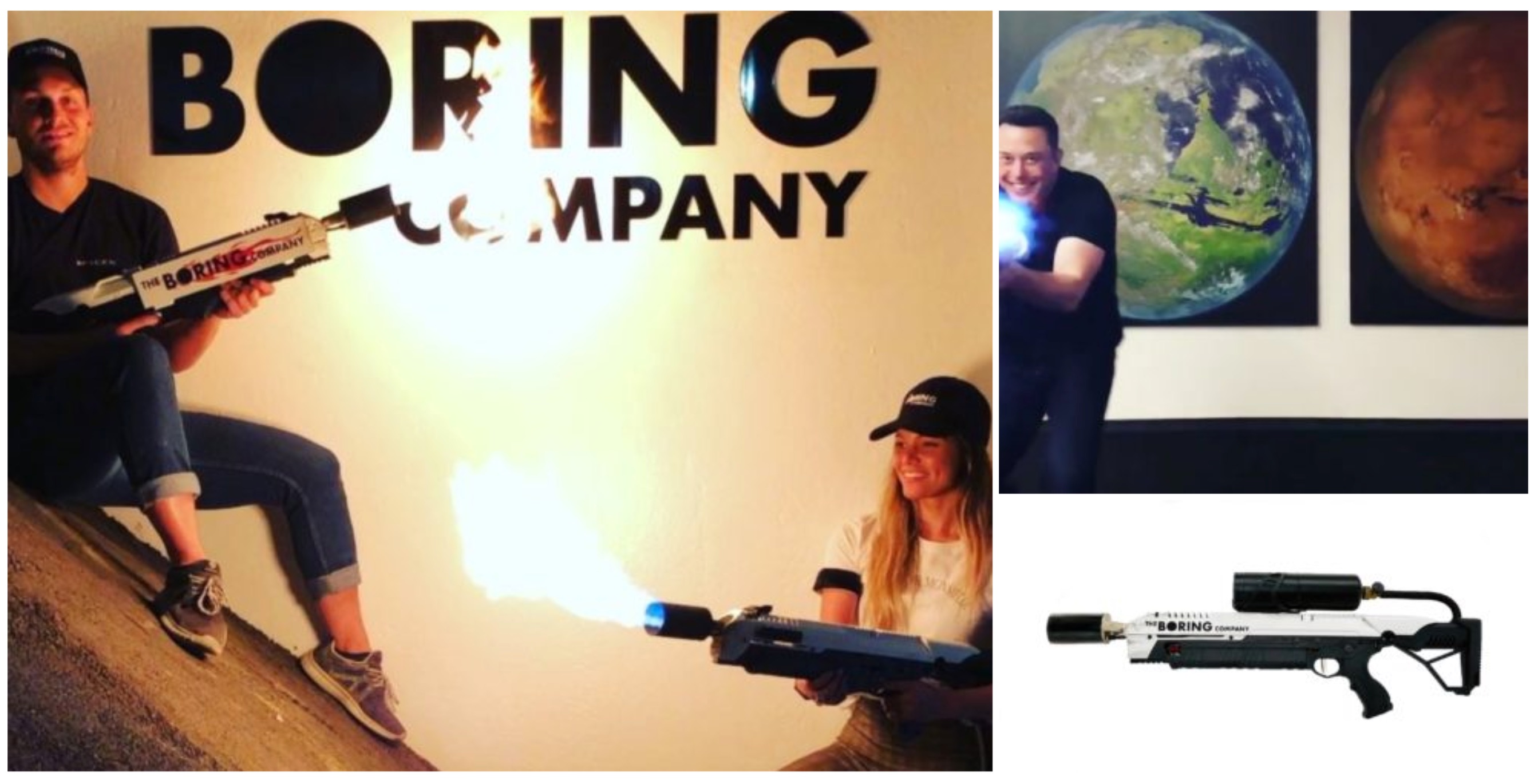 The Boring Co. flamethrower seemingly started off as a joke back in December, when Elon Musk announced on Twitter that if he sells 50,000 Boring Company hats, he would start selling a flamethrower. The idea seemed so silly then that many members of the online community dismissed Musk’s statement as a joke. In true Elon Musk fashion, however, the fiery device actually turned out to be real.

Don’t do this. Also, I want to be clear that a flamethrower is a super terrible idea. Definitely don’t buy one. Unless you like fun.

Signs that The Boring Co. flamethrower was a real thing emerged earlier this month when musician D.A. Wallach demonstrated the fiery contraption on his Instagram page. Wallach’s post, which was taken at a Boring Co. tunneling site, featured the musician playing around with the flamethrower. Even then, however, speculations were still high that the device on Wallach’s hands was probably a one-off piece.

As it turns out, there will be 20,000 more. The device is priced at a pretty reasonable $500 a piece, though The Boring Co. also sells an admittedly overpriced fire extinguisher for an additional $30. 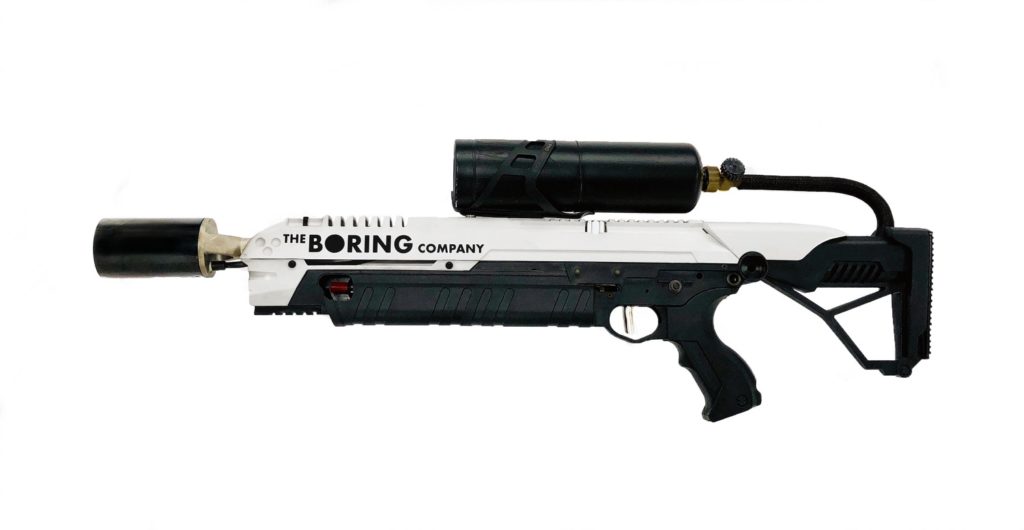 The flamethrower is yet another nod to Spaceballs, a movie that Musk is a huge fan of. In the movie, Yogurt, the film’s parody of Star Wars’ Yoda, shows off a number of Spaceballs-themed items, among them a flamethrower. Poking fun at the fact that movie merchandise is usually targeted towards the younger demographic, Yogurt proudly claimed that kids “love” the Spaceballs flamethrower.

With Elon Musk being Elon Musk, however, he could not resist mentioning the zombie apocalypse in his recent tweets, with the SpaceX and Tesla CEO pitching the device as a great way to handle the upcoming zombie outbreak. Musk assured the Twitterverse, however, that he would not, in any way, cause the zombie apocalypse as a means to sell more Boring Co. flamethrowers. Musk did mention, however, that after the flamethrowers are sold out, The Boring Company Freezegun would be next. No dates about the release of the Freezegun have been provided.

During the course of Musk’s Twitter session this weekend, the serial entrepreneur confirmed that 4,000 Boring Co. flamethrowers have already been sold. This means that in less than 24 hours, Elon Musk had managed to raise $2 million from selling flamethrowers online. Considering Musk’s previous statements about building the Boring Company one hat at a time, it seems like the flamethrowers are proving to be a great way to augment the tunneling startup’s funds even more.

Before everyone panics about the dangers of Elon Musk’s flamethrowers, however, it is pertinent to note that The Boring Company flamethrower is not really a full-fledged flamethrower. During his Twitter updates, Musk stated that the device would only shoot flames over short distances, minimizing danger while maximizing the device’s fun factor.

Based on the videos of the device, it seems like the Boring Co. flamethrower is simply a propane torch fitted on what seems to be a modified CSI S.T.A.R. XR-5 Airsoft Rifle. Thus, in a lot of ways, Elon Musk’s flamethrower is really more similar to weed-killing torches like the Weed Dragon, which could be bought at hardware stores, than an actual flamethrower, such as the XM42-M, which can shoot flames up to 30 feet.

Considering the pace at which The Boring Company flamethrowers are selling, it might not be too long before the Boring Co. Freezegun becomes a reality.

Good thing you didn’t ask about the Freezegun …