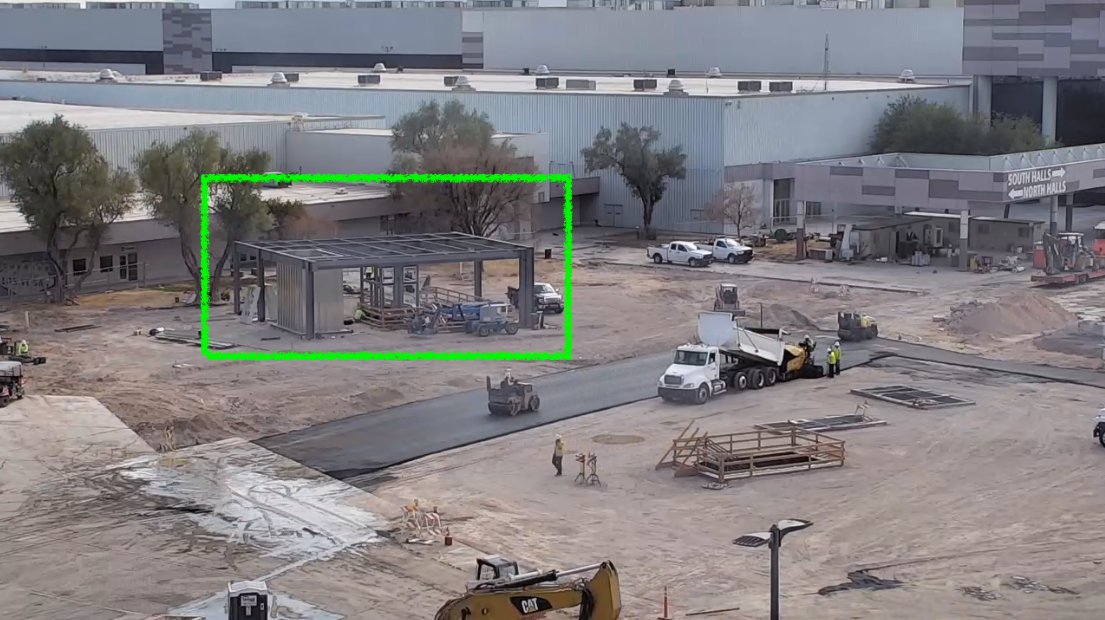 The Boring Company has recently started laying the tarmac for its Las Vegas Convention Center Loop (LVCC) stations. YouTuber @BoringPrufrock shared pictures of The Boring Company’s progress a few days ago and provided an update on the LVCC Loop.

Boring Company YouTuber @Boring Prufrock estimated that the LVCC Loop was about 96% complete on November 3. He shared pictures of TBC’s (The Boring Company) progress on site. The images show an unmistakable resemblance to the renders previously shared by Elon Musk.

The frames of the LVCC Loop’s station are clearly visible in the photos and reveals that the structure is taking shape. In front of the station, The Boring Company has started laying the tarmac that will give access to the Teslas that will be used in the loop. The station in construction seems to be located in the middle of the south halls and north halls of the convention center, based on signs seen in the top right corner of the photos.

“With CES (Consumer Electronic Show) gone, the date I’m hearing is the 25th of January 2021 but TBC could finish calibrating the system by late December!” @BoringPrufrock noted, sharing his prediction about the project’s completion date.

In August, The Boring Company founder Elon Musk estimated that the Las Vegas tunnel was only a few months away from starting its operations. Considering that the CES is scheduled to take place on January 11-14 2021, the Boring Company may actually complete the LVCC loop in time for the high-profile consumer electronics event. Since CES 2021 would likely not be an in-person event due to the pandemic, a launch for the LVCC Loop in late January 2021 makes sense.

Armand Vervaeck, who also follows TBC’s progress in Las Vegas, shared a video of two Tesla vehicles, which looked like a Model X and Model 3, entering the LVCC tunnels. Vervaeck’s footage hinted that TBC has started conducting tests in the LVCC Loop in October. As such, @BoringPrufrock’s assessment that TBC might finish calibrating its system by late December may hold water.

The Boring Company plans to build an expansive network of tunnels in Sin City. Last month, Elon Musk’s Boring Company submitted plans to expand its Las Vegas Loop system to other areas in the city. The new plans outlined tunnels stretching from the north of downtown Las Vegas, through the Strip, and up to the south of Allegiant Stadium.