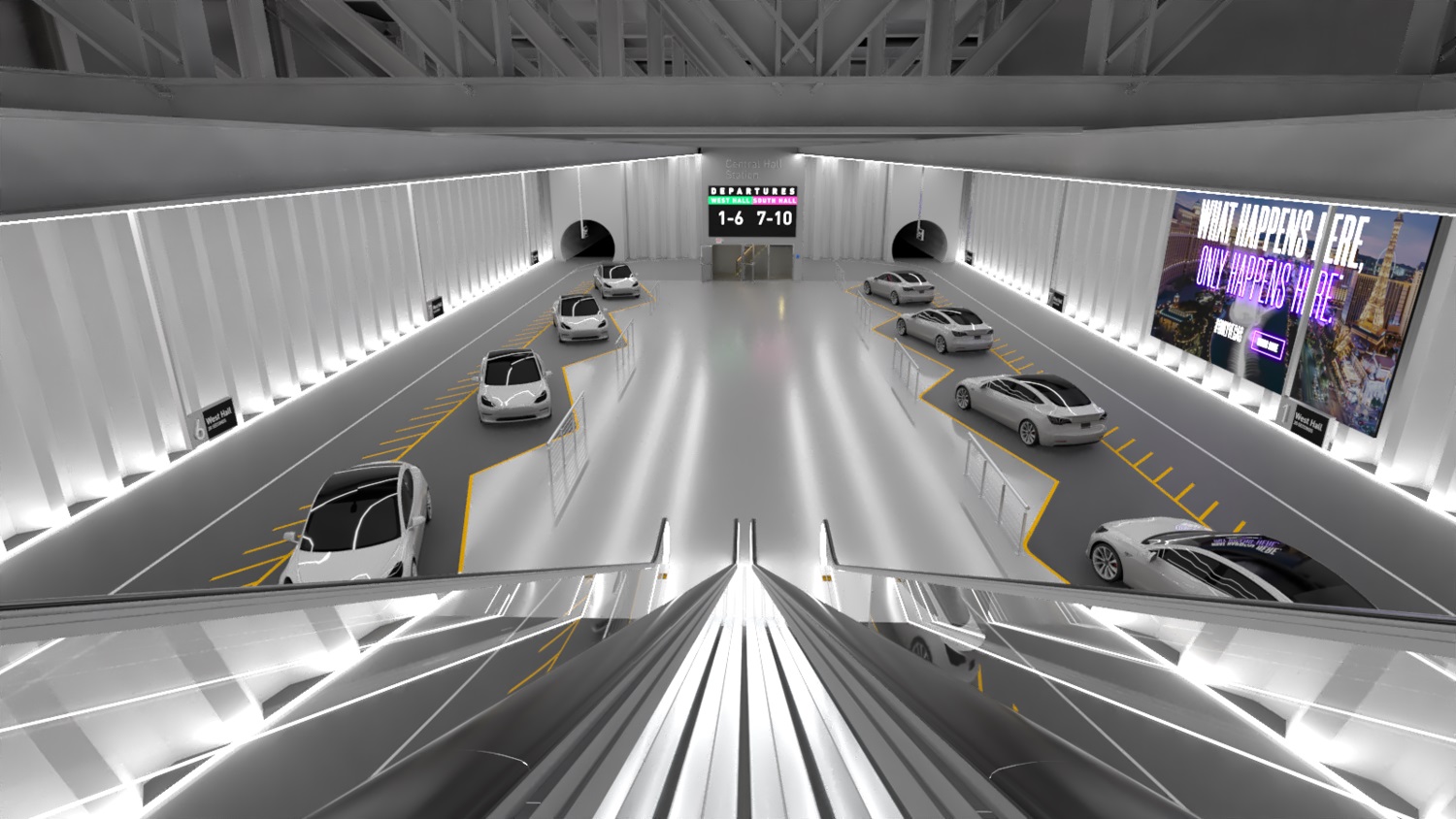 The Boring Company’s Las Vegas tunnel will be operational in “only a few months,” according to company frontman Elon Musk, who updated the project’s progress on August 28.

Musk, CEO of the Boring Company, set out to create a new source of transportation in high-traffic areas several years ago while living in Los Angeles. While LA has a private test tunnel in Hawthorne, California, near the Tesla Design Studio and SpaceX Headquarters, Musk wanted to expand upon the idea and move it to other cities.

Las Vegas needed a transportation solution to handle traffic on the Strip, where many of the visitors spend the majority of their time while visiting the Sin City. However, the Las Vegas Convention Center also desired an underground people mover, and the Boring Co. was more than happy to make a $52.5 million bid on the project, which was accepted.

In October 2019, the Boring Company officially opened the construction of the Las Vegas Convention Center tunnel project. By January, the tunnel was nearly 50% complete.

The process of boring tunnels under the LVCC was completed in May, and now the final touches are being put into place before it can be ready to assist in moving thousands of people from location to location in Las Vegas.

The LVCC Loop is not the only project that the Boring Company has in Vegas. Another planned “Vegas Loop” is int he works, and will transport people from Fremont Street, which is located well North of a majority of the well-known casinos and hotels in Las Vegas, all the way to McCarran Airport. The two locations have plenty of points of interest in between them, like the Bellagio, MGM, Luxor, Harrah’s, and Flamingo Hotels.

A typical trip from the Convention Center to Mandalay Bay, during peak hours, takes about 30 minutes in a car, lvloop.com says. However, the travel time of this trip will be cut down by 27 minutes by using the underground system that the Boring Company is currently working on. The Model 3 and Model X vehicles from Tesla will be responsible for transporting guests from location to location and will travel up to 155 MPH.

With only a few months until the Boring Company’s Vegas Tunnel begins operation, transportation improvements will be made before business returns to normal in Las Vegas. While some casinos are reopened with the strict and limited operation, other forms of entertainment in the area remain closed due to social distancing measures. However, when the Sin City opens back up for business, the Boring Company will be there to help alleviate some worries about transportation.