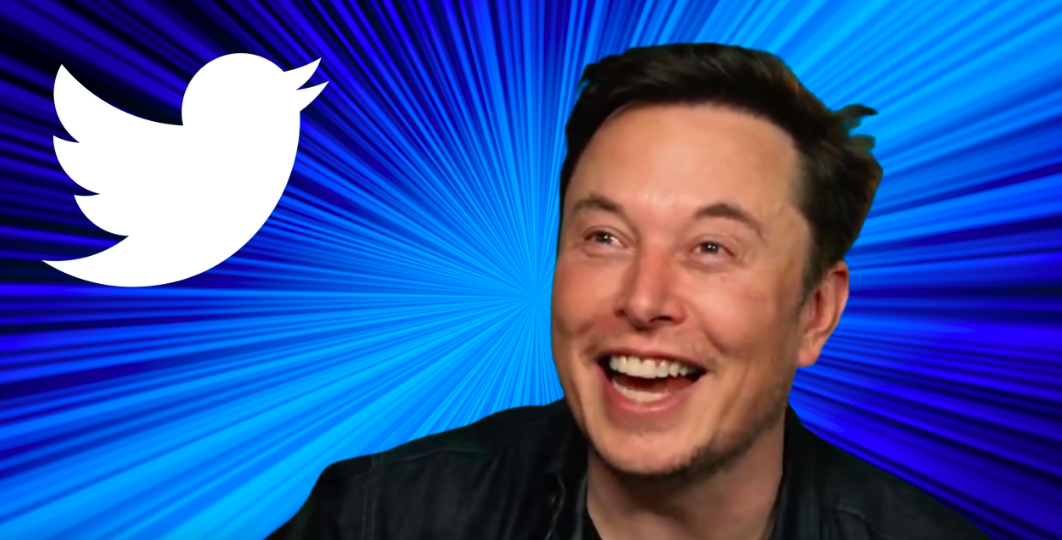 Elon Musk has completed the Twitter acquisition, and several changes have already been made. Top Twitter executives such as CEO Parag Agrawal and CFO Ned Segal are no longer a part of the company, according to CNBC. Sources familiar with the matter told Reuters that the executives were fired. Twitter’s head of legal, policy, and trust, Vijaya Gadde, also is no longer with the company.

Agrawal and Segal were at the platform’s headquarters and escorted out when the deal closed, anonymous sources said.

On Thursday, Elon Musk wrote a statement aimed at Twitter’s advertisers. He began the statement by sharing why he bought Twitter.

“The reason I acquired Twitter is because it is important to the future of civilization to have a common digital town square, where a wide range of beliefs can be debated in a healthy manner, without resorting to violence. There is currently great danger that social media will splinter into far right-wing and far left wing echo chambers that generate more hate and divide our society,” he wrote.

The Chief Twit also said that advertising can delight, entertain, and inform when done right. However, it is “essential to show Twitter users advertising that is as relevant as possible to their needs.”

On Wednesday, Elon Musk visited with several Twitter employees, and somewhere at its headquarters, there’s a sink that was let in. The weekend should pose for an interesting one. Perhaps Elon might actually dress up as a sink for Halloween after all.