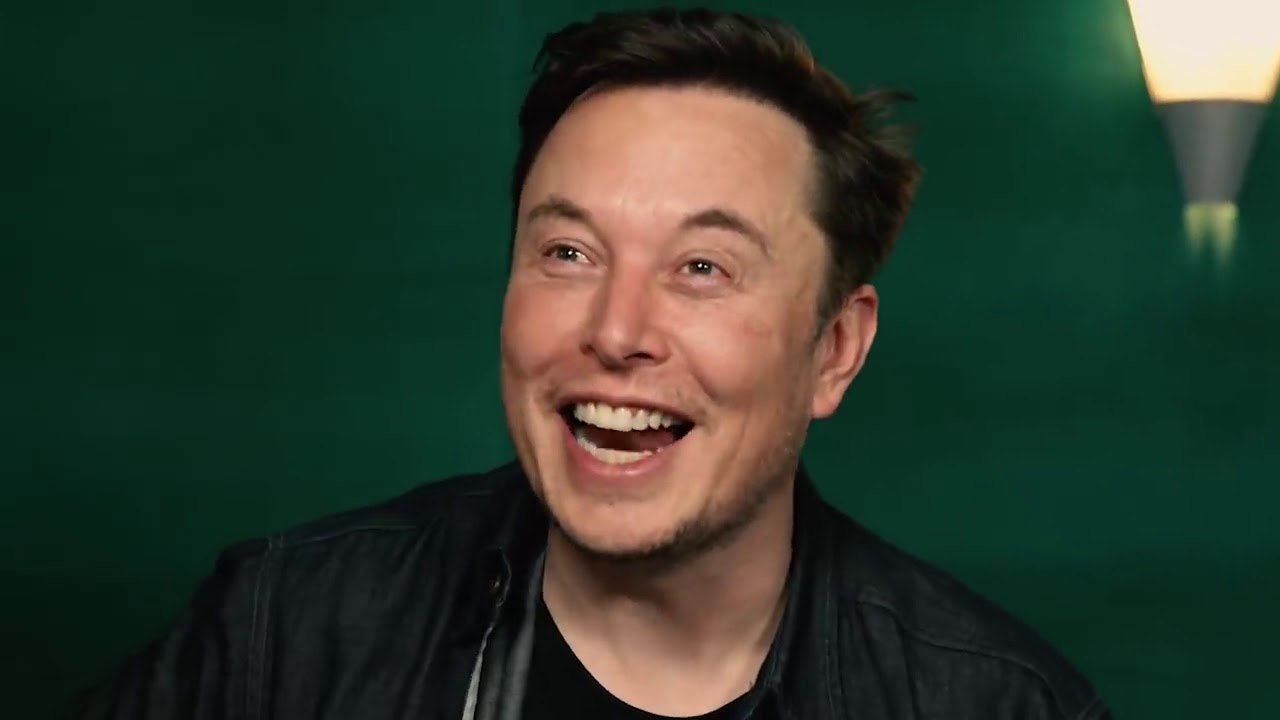 The Elon Musk effect is real, and it’s affecting everything from stocks to Cryptocurrencies. At 2:57 AM EST, the Tesla CEO Tweeted a legendary Lion King meme, with his face dubbed on Rafiki, and the Dogecoin logo photoshopped onto Simba. Before that, Musk shared a picture of Falcon 9 lifting off into the stratosphere. What happened next? The currency spiked by nearly a third.

At 2:29 AM, Musk shared a photo of the Falcon 9 rocket, a SpaceX spacecraft launching and lifting toward outer space. A simple, one-word reply to his own photograph followed six minutes later: Doge.

At that time, Dogecoin immediately began a spike in value. Still, Musk wasn’t finished with his effort to help lift the value of the now-widely-known Dogecoin, as the Lion King meme came less than a half-hour later. For around 32 minutes, Dogecoin continued to grow in value, reaching 5.79 cents a share, something that does not sound like it is all that valuable. However, a 779.02% growth in 2021 so far would say otherwise.

The surge isn’t speculative either, the timing of the spike can be directly attributed to Musk’s Tweets. Graphs from CoinDesk show Musk’s influence and how it lines up with the spike in valuation. 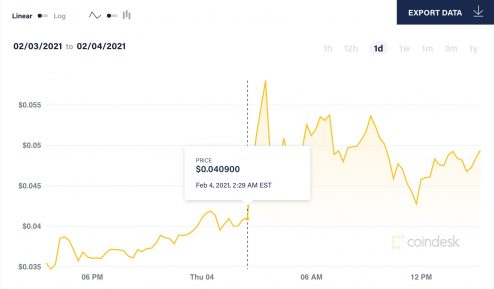 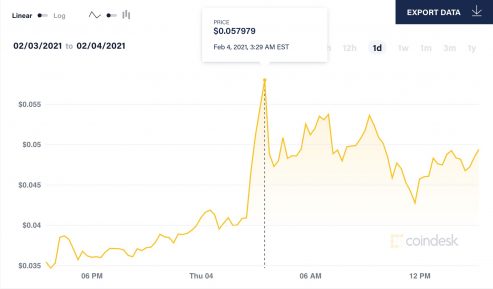 Elon Musk seems to have a small amount of control over some stocks, coming from the influence he has felt as the frontman of his electric car company, Tesla. It all started when investors took a Tweet of his out of context on a stock called Signal, a messaging application. Daily downloads were averaging to about 50,000 per day, CNET reported, but these surged to over 1.3 million by January 11th, four days after Musk’s Tweet.

As a result of Musk’s Tweets, Signal exploded from 37 cents per share in early December to $38.70 on January 11th, giving it a 5,675% surge in value. This was the most significant effect Musk had on any stock, but it surely didn’t stop there.

After the Signal situation, Musk said “I kinda love Etsy,” because of a Marvin the Martian wool help he bought for his dog. The stock didn’t experience even close to the same surge in value as Signal, only boosting 2.2% on the day, but still seeing some gains after Musk’s tweet.

Dogecoin seems to be the most recent example, but it certainly may not be the last. Musk, a man vocal about his distaste for short-selling, may hold some influence as retail investors are learning to combat against large hedge funds who have controlled markets for over a century. Now, the little guy is getting some help from a man for the people, Elon Musk, who not only is trying to save the world from environmental collapse, but also by supporting the recent r/WallStreetBets saga, that has made retail investors substantial sums.

Musk even got into touch with Vlad Tenev, Robinhood’s CEO, during a Clubhouse session last week. Musk had the opportunity to speak with Tenev to clear up some confusion about why Robinhood shut down trading on some stocks that had high growth, including Gamestop and AMC, and why Tenev received a demand for $3 billion at 3 AM from the National Securities Clearing Corporation (NSCC).

“So, it was unprecedented activity. I don’t have the full context about what was going on, what’s going on in the NSCC to make these calculations,” Tenev said while adding that restricting certain stocks was not in Robinhood’s control. “We had no choice,” he said.

“To be fair, we were able to open and service our customers. Twenty-four hours later, our team raised over a billion in capital, so that when we do open [Monday] morning, we’ll be able to kind of relax these stringent position limits that we put on these securities on Friday,” Tenev replied. “This was a clearinghouse decision, and it was just based on the capital requirements. So, from our perspective, Citadel and other market makers weren’t involved in that.”

Disclosure: Joey Klender is a TSLA and Dogecoin Shareholder. He does not own GameStop, Etsy, or Signal stock and has no intentions to change any positions within 72 hours.