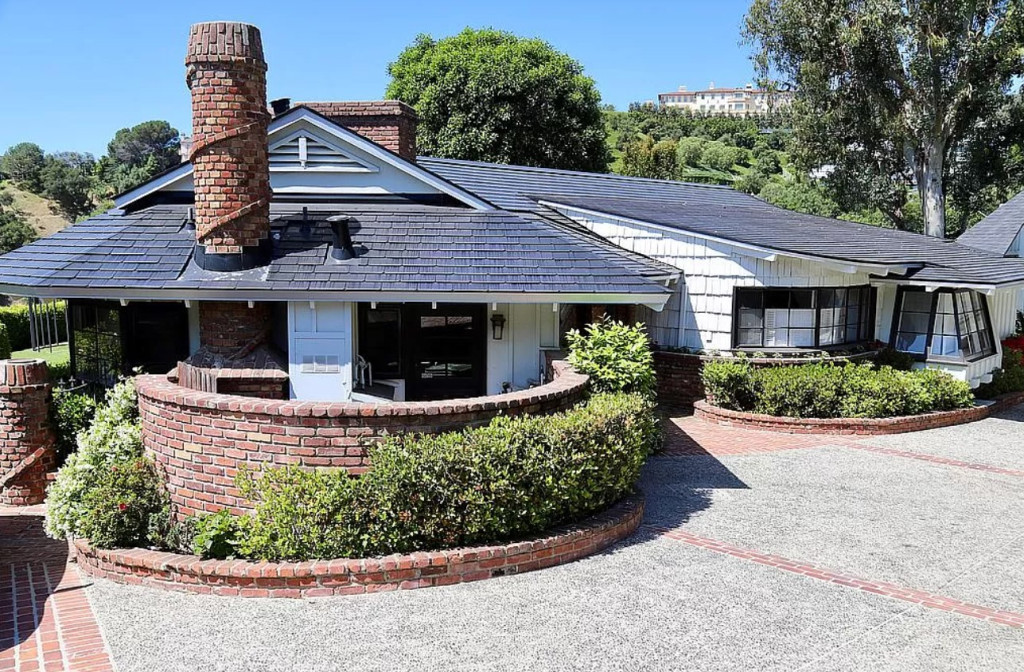 Earlier this year, Elon Musk shocked the internet when he announced that he would be selling his Bel Air estates partly as a way to unburden himself from material possessions and partly as a way to remove an attack vector constantly used by his most ardent critics. One of these is a rather unique house previously owned by legendary actor Gene Wilder, who starred as the iconic Willy Wonka in the classic 1971 film Willy Wonka & the Chocolate Factory.

When Musk announced his intention to sell all of his houses, he noted that he does have one stipulation for Wilder’s estate. According to the Tesla CEO, the “Gene Wilder House” cannot be torn down as it would lose its soul. This likely limited the number of potential buyers, especially those who were looking to develop the prime lot into something that is perhaps more contemporary. The home, after all, features direct views of the Bel Air Country Club golf greens.

As noted in a recent Variety report, it appears that Elon Musk has sold the “Gene Wilder House,” and the story behind the sale is something quite remarkable and almost heartwarming. The estate was sold for $7 million, about $250,000 more than what the Tesla CEO paid for it in 2013. This profit pretty much evaporates when taxes and maintenance over the past seven years are considered. This, however, is not the most interesting part of the story.

Records show that the new owner of the Gene Wilder Bel Air estate is an LLC whole sole manager is listed as Elizabeth Hunter, a screenwriter and TV producer who has worked on popular shows like Charmed and Empire. The Hollywood screenwriter has long lived in Los Angeles’ Silver Lake neighborhood, and interestingly enough, she has been married to filmmaker Jordan Walker-Pearlman since 2015. Walker-Pearlman happens to be a nephew of the late Gene Wilder.

Musk seemed to have been very generous with the sale of the estate. As could be seen in records of the Gene Wilder House purchase, Musk actually ended up lending Hunter and Walker-Pearlman as much as $6.7 million to finance the purchase. That’s over 95% of the estate’s sale price.

While the home will likely remain unchanged as per Musk’s stipulations, the Wilder house is a pretty impressive real estate nonetheless. Images of the house show that it is currently fitted with Tesla’s early-generation Solar Roof tiles and Powerwall batteries, making the home pretty much immune to sudden power outages. The house also spans roughly 2,800 square feet and features five bedrooms and 4.5 baths. A private guest house and a swimming pool are also built on the premises.