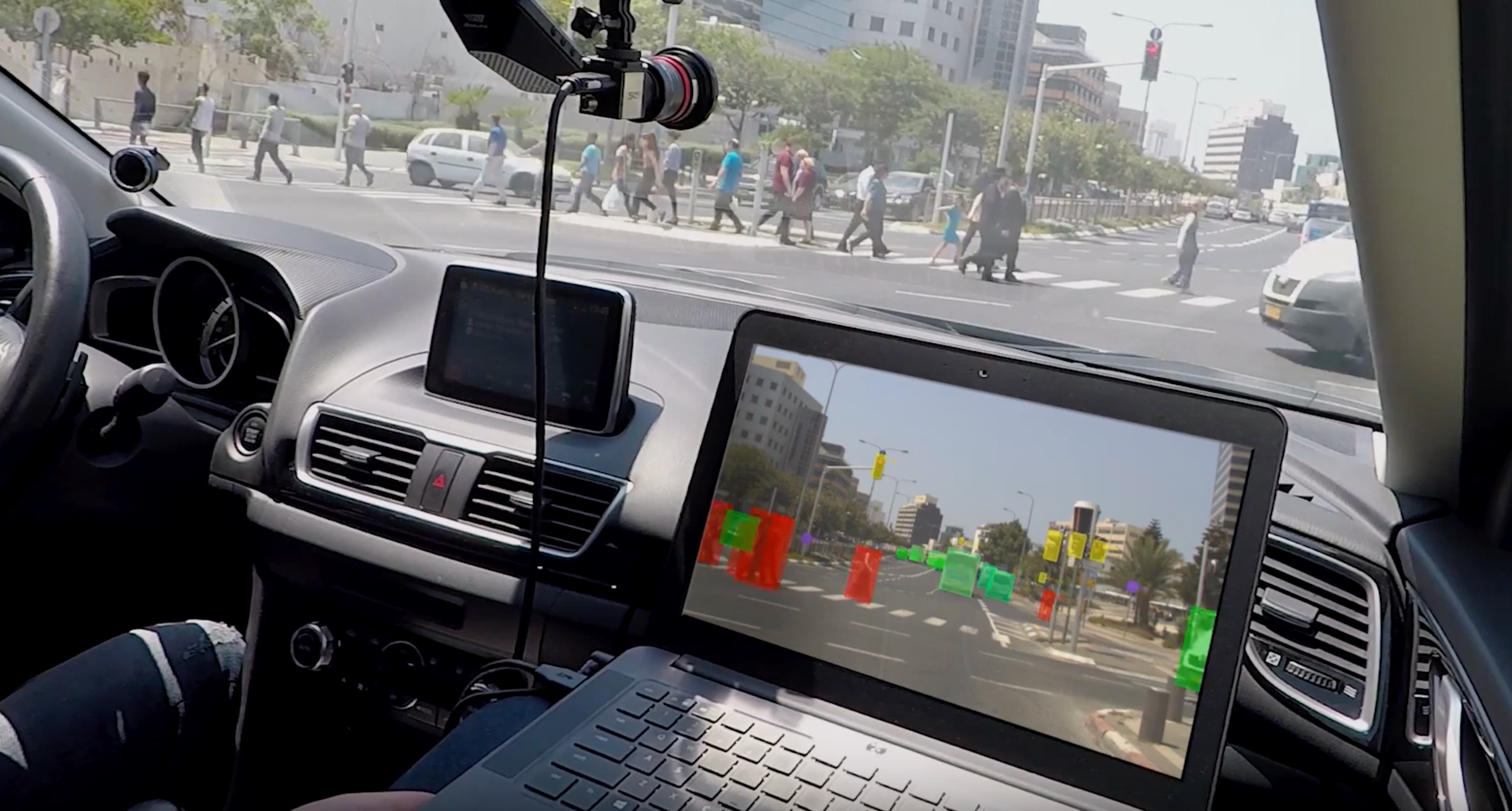 Reports have emerged that Elon Musk’s recent visit to Israel is connected to Tesla’s rumored upcoming partnership with Cortica, an autonomous AI company based in the country. Cortica’s expertise lies in using artificial intelligence to augment self-driving systems, such as Tesla’s Autopilot 2.0 suite.

Citing unnamed sources, Israeli business news site Globes stated that Musk is currently engaged in talks about a possible collaboration with the AI company. Cortica, after all, is an artificial intelligence company that has managed to take significant steps in the development of refined self-driving software. Since being founded in 2007, Cortica has raised $70 million and filed roughly 200 patents on its autonomous AI technology.

Updated Tuesday @ 10:21am PST: A Tesla spokesperson has denied claims that Musk was in Israel to discuss a company collaboration with Cortica.

This is completely false. Never even heard of Cortica. Just taking my kids on a Spring Break trip to see ancient historical sites in Israel & Jordan.

Cortica’s tech is noteworthy since the company designed it to be fully compatible with existing self-driving platforms. In a video presentation of Cortica’s AI posted on YouTube last year, the Israel-based company emphasized how its system could be used by any car maker to augment hardware and software that is already installed on vehicles.

“By translating video to light signature files, the Cortica AI can analyze and understand the vehicle’s surroundings. Its precise perception and sensing platform lets the car fully comprehend its environment. Cortica’s AI software can easily be integrated into existing architecture and operates with very low power consumption. No additional hardware or supercomputer is needed.”

The Israel-based publication further stated that Tesla might be looking to acquire Cortica. Neither Tesla nor Cortica, however, have issued statements about these reports. Considering a previous interview with Cortica CEO Igal Raichelgauz back in December 2017, however, it seems like a partnership with Tesla would be more likely.

“We are looking for strategic partnerships with major players, preferably tier 1, who will give us the ability to implement the technology in products that will be integrated into vehicles,” the Cortica CEO said, according to Globes.

As we noted in a previous report, Tesla has recently rolled out Autopilot 2.0 v.2018.10.4 to rave reviews from Model S and Model X owners. With the latest update, Tesla’s fleet of AP2.0 vehicles exhibited a huge improvement in their capabilities on the road, such as refined lane-keeping, buttery-smooth lane-changing, and the ability to traverse low-visibility roads without any issues. Experiments from Tesla owners have also shown that Autopilot 2.0 v.2018.10.4 could function even with most of the vehicle’s cameras compromised.

These improvements, of course, are primarily due to improvements in Tesla’s AI and neural net, which enables the electric cars to learn and evolve as the number of Teslas on the road increase. Further improvements for Tesla’s AP2.0 are expected to be rolled out in the coming months as well, especially since Tesla is planning on conducting a coast-to-coast autonomous drive within this year.

With the date for Tesla’s planned coast-to-coast drive steadily approaching, a partnership with an autonomous AI company such as Cortica definitely seems like a logical choice for the Elon Musk-led electric car maker. An overview of Cortica’s AI could be viewed below.