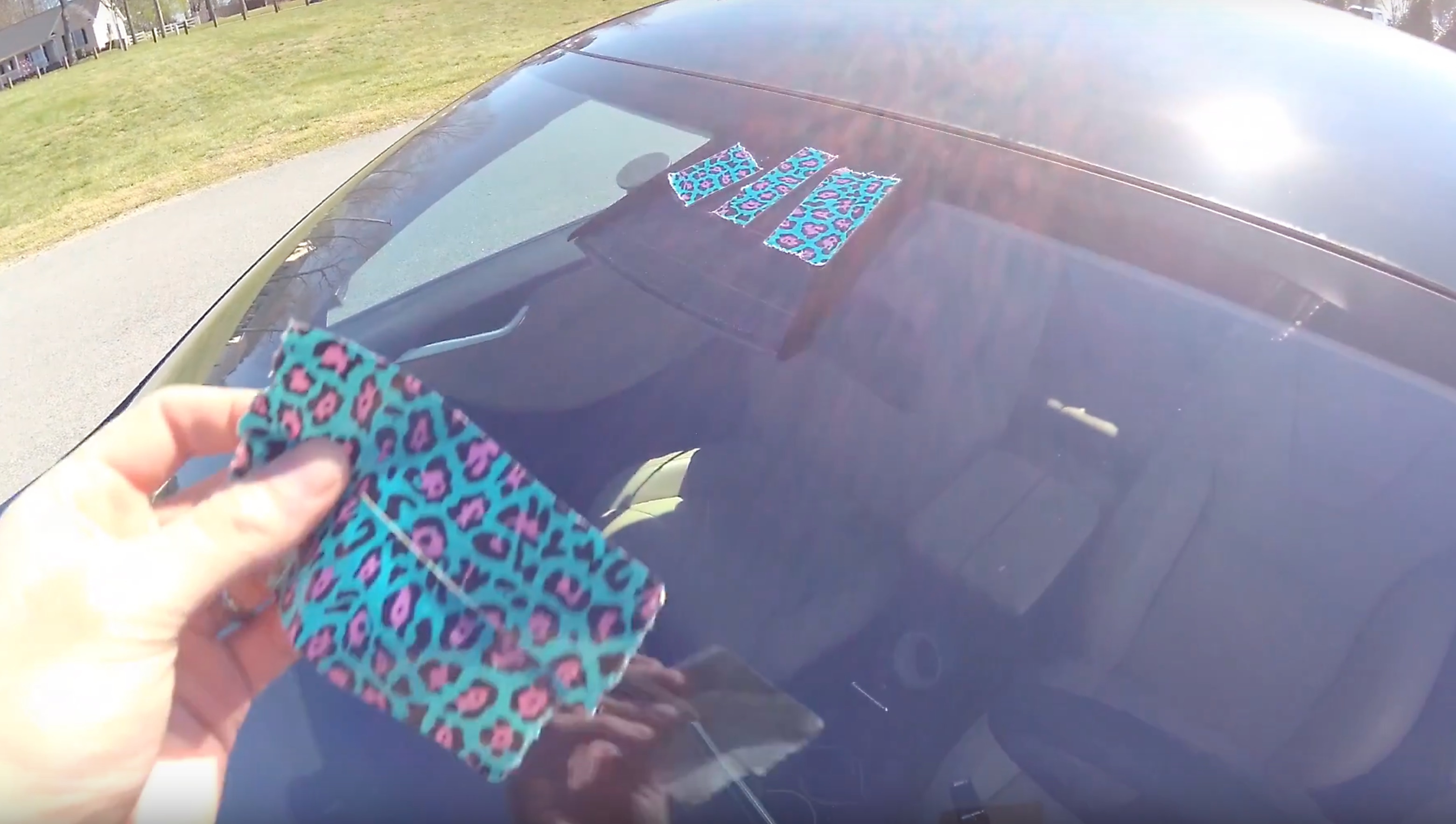 Tesla Model S owner Brian Jenkins recently revealed that his Model S with Autopilot 2.0 under software v8.1 (2018.10.4) could activate its auto-steering feature even if most of its cameras are compromised.

Jenkins conducted his test by systemically taping over the cameras of his electric car. He started with the side fenders, before moving on the door pillars, back camera, and the three primary cameras on the car’s windshield. During these tests, Autopilot engaged without any problems.

The Model S’ Autopilot only started to show difficulty when Jenkins placed an additional layer of tape on the three cameras on the front. With only the door pillar cameras uncovered, Autopilot still engaged, though its steering was unstable and the feature was turning on and off.

In a statement to Teslarati, Jenkins noted that he believes the side cameras contribute greatly to the improvement in 2018.10.4’s capability to go over crests on the road — conditions which caused problems in the driver assist software’s previous iteration.

“I think the side camera are key to stopping the car from ping-ponging in the lane and staying rock solid in the middle of the lane. Plus seeing over the crests in the road. Before going over small hills or crests, the car would go nuts or slam the brakes when it lost sight of the road. It needs all the cameras to work flawlessly, but it will work with a few cameras. It is truly a huge update,” Jenkins wrote.

Jenkin’s findings are echoed by u/Teslaorvette of the r/TeslaMotors subreddit. Just like Jenkins, the Redditor opted to conduct an informal test of Autopilot under 2018.10.4 by covering all the cameras of his vehicle except for the front wide-angle sensor and the car’s rear camera. Similar to Jenkins’ test, u/Teslaorvette observed no change in the behavior of his vehicle’s Autopilot system.

These experiments, albeit informal, show that Tesla is beginning to utilize all of the cameras on its vehicles to deliver a smooth, refined Autopilot experience for Model S and Model X owners. As we noted in a previous report, Tesla’s latest Autopilot update has been receiving rave reviews from Tesla owners worldwide.

With the update, AP 2.0 vehicles are now being able to hold a lane without ping-ponging from one side to another, which the system did in its previous iterations. Vehicles with AP 2.0 hardware are also now able to handle sharp curves smoothly, and lane changes in highway speeds are not jerky anymore. Even roads with low visibility are now handled with proficiency.

Much of the improvements in AP 2.0 are admittedly due to Tesla’s progress on its work with the electric cars’ AI-based software. If Jenkins’ and u/Teslaorvette’s experiments are any indication, it seems like Tesla has bolstered the capability of the car’s cameras using a deep-learning neural net to keep the vehicle in place on the road. The neural net, after all, enables Tesla’s electric cars to learn and evolve as the number of Tesla vehicles on the road increases.