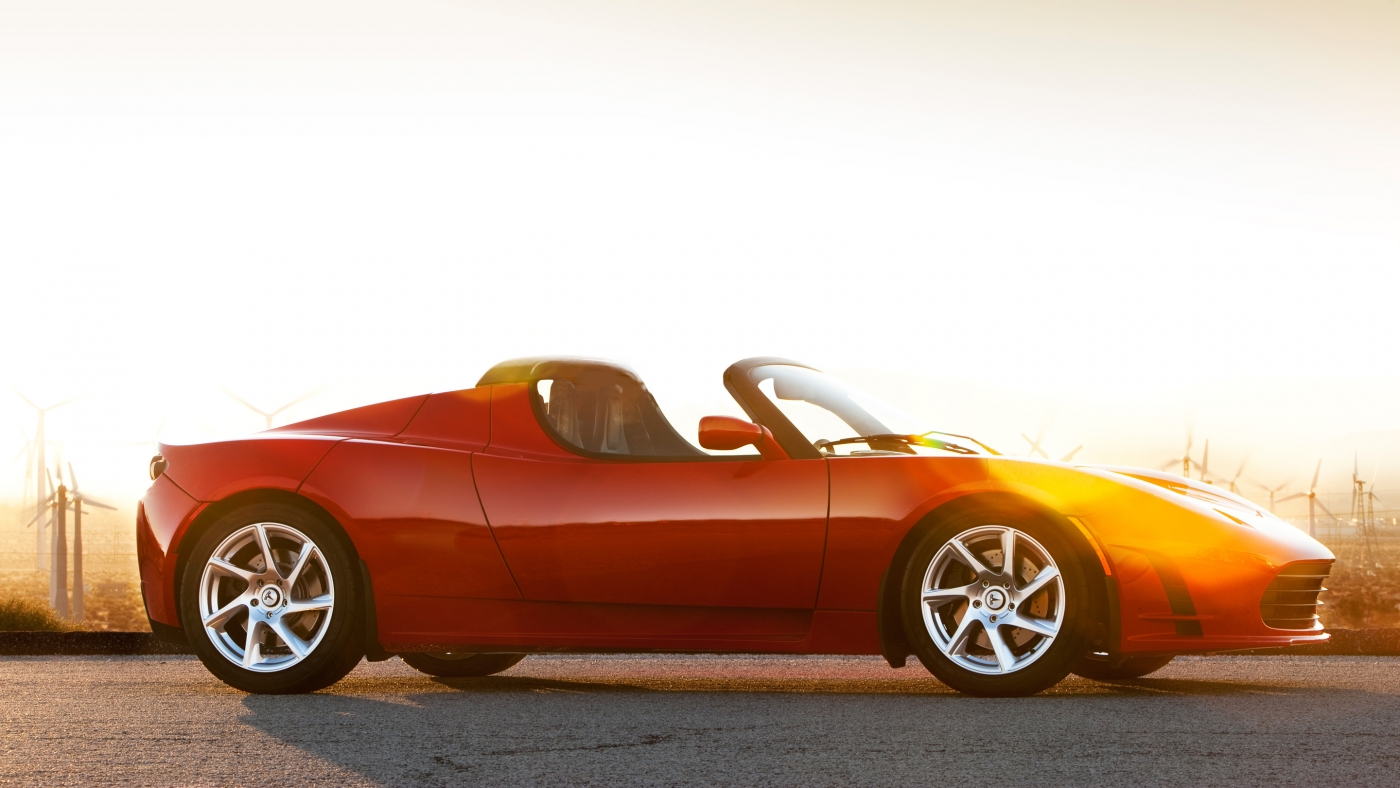 Elon Musk pointed out that he was the head of the product and led the design of the original Tesla Roadster in response to a misleading statement on Twitter. @SamTwits highlighted a statement by Twitter user Jake Broe as misleading.

“It’s always worth reminding Musk’s fanboys that these are the brilliant men who founded Tesla. Elon was just a series-A investor who bought in, then sabotaged the company enough until these men were pushed out, then he spent the next ten years telling everyone he founded Tesla,” Broe tweeted.

His tweet included a meme of two of Tesla’s co-founders with the statement, “This is a picture of Mark Tarpenning and Martin Eberhard. They founded Tesla. You know, in case you thought it was someone else.”

“This is so misleading.”  @SamTwits said. “Elon Musk invested nearly all of the Series A round. At that point, Tesla was just a name & 3 guys with no money who’d registered the company 6 months earlier.”

Elon Musk responded, noting that he was the head of product and led the design of the original Roadster.

“Eberhard was wealthy and could have risked his money but was unwilling to do so.” Elon Musk said.

“ArtCenter College of Design gave me an honorary degree for my work on the original Tesla Roadster,” he added.

Elon Musk also pointed out that he secured the trademark to use Tesla Motors as the initial name, and he later obtained the Tesla.com URL.

Tesla was incorporated in 2003 by Eberhard and Tarpenning. In 2004, Tesla raised $7.5 million in Series A funding, with $6.5 million of that being from Elon Musk. Ian Wright joined Tesla a few months after its incorporation, and J.B. Strauble joined in 2004.

In a lawsuit settlement agreed to by Eberhard and Tesla in 2009, all five–including Elon Musk– are allowed to call themselves co-founders of Tesla.