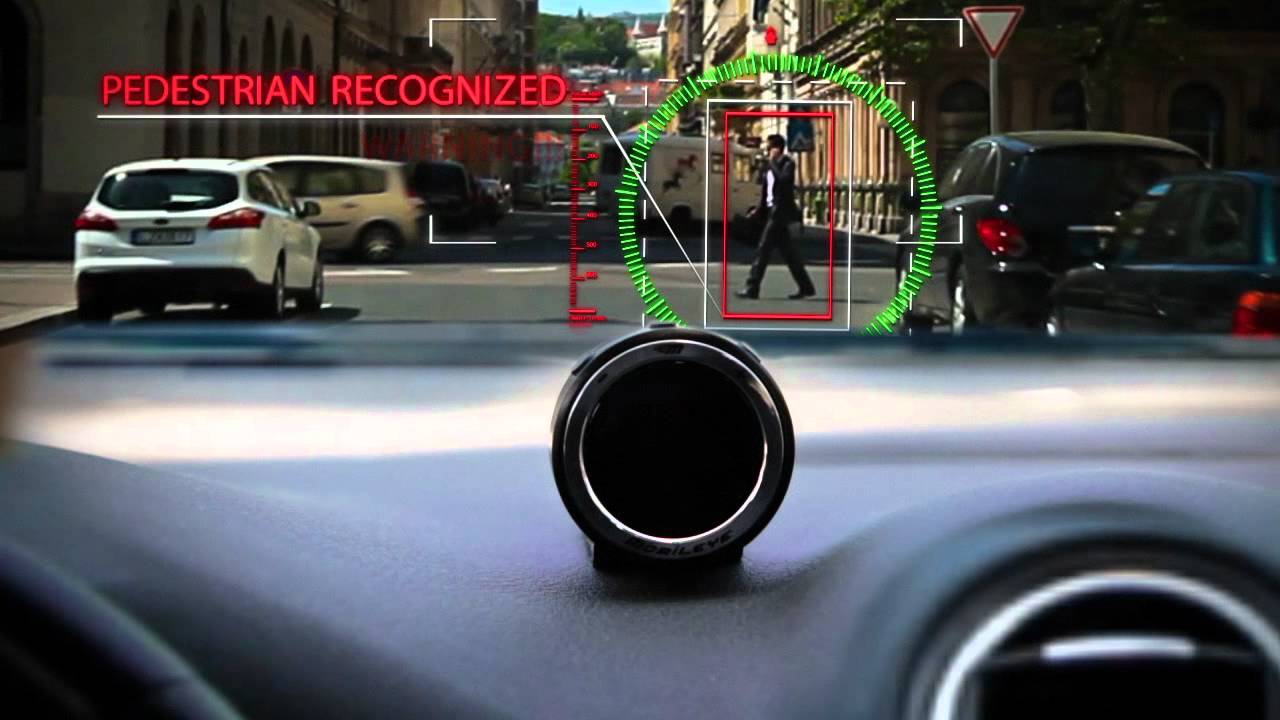 Globes, an Israeli business news website, reports that Elon Musk made a secret visit to Mobileye headquarters in Jerusalem last month. Sources say Musk was on hand to personally witness recent technological breakthroughs Mobileye has made in its autonomous driving systems. The company has two Tesla Model S sedans that it uses for test purposes.

The timing of the visit is interesting. It occurred just weeks before the high profile launch of the Model 3, a car that appears to be designed for advanced self driving operation. Sources tell Globes via CleanTechnica that the new system Mobileye is developing for Tesla is unique. It makes it possible for a vehicle to identify its environment, avoid obstacles, and move without driver intervention.

It includes a digital neuron system (DNN) that enables machine learning while a vehicle is moving. It can identify different kinds of road surfaces and detect free space around the vehicle. That ability makes it possible for a car to operate autonomously even when there are no shoulders, curbs, or sidewalks to define the limits of a roadway.

The new system also features “holistic path prediction.” That ability makes it possible for a vehicle to select the correct path to travel even when there are no visual cues in the surrounding environment. The system can recognize and respond to more than 1,000 signs and road markings commonly used around the world.

Sources tell Globes that some of the hardware that enables the new system is designed to remain dormant until activated at a later date. Is that what Tesla plans to do with the Model 3? It is unlikely regulators and lawmakers around the world will be ready to embrace advanced autonomous driving as soon as 2018 when the first Model 3’s are scheduled to be delivered.

It’s a safe assumption that Tesla will equip all its new cars, including the Model 3, with the new hardware package and turn it on later when the it deems the time is right. That’s exactly what it did with first Autopilot system after it starting installing the hardware in October, 2014.

Based on the interior of the Model 3 shown at the unveiling celebration last week, Tesla expects the Model 3 to have advanced self driving capability. Combine Musk’s suggestion that Phase 2 of the Model 3 launch will be more spectacular than Phase 1 with this sub rosa visit to Mobileye and you could be forgiven for thinking that Tesla is not done disrupting the automotive world quite yet.