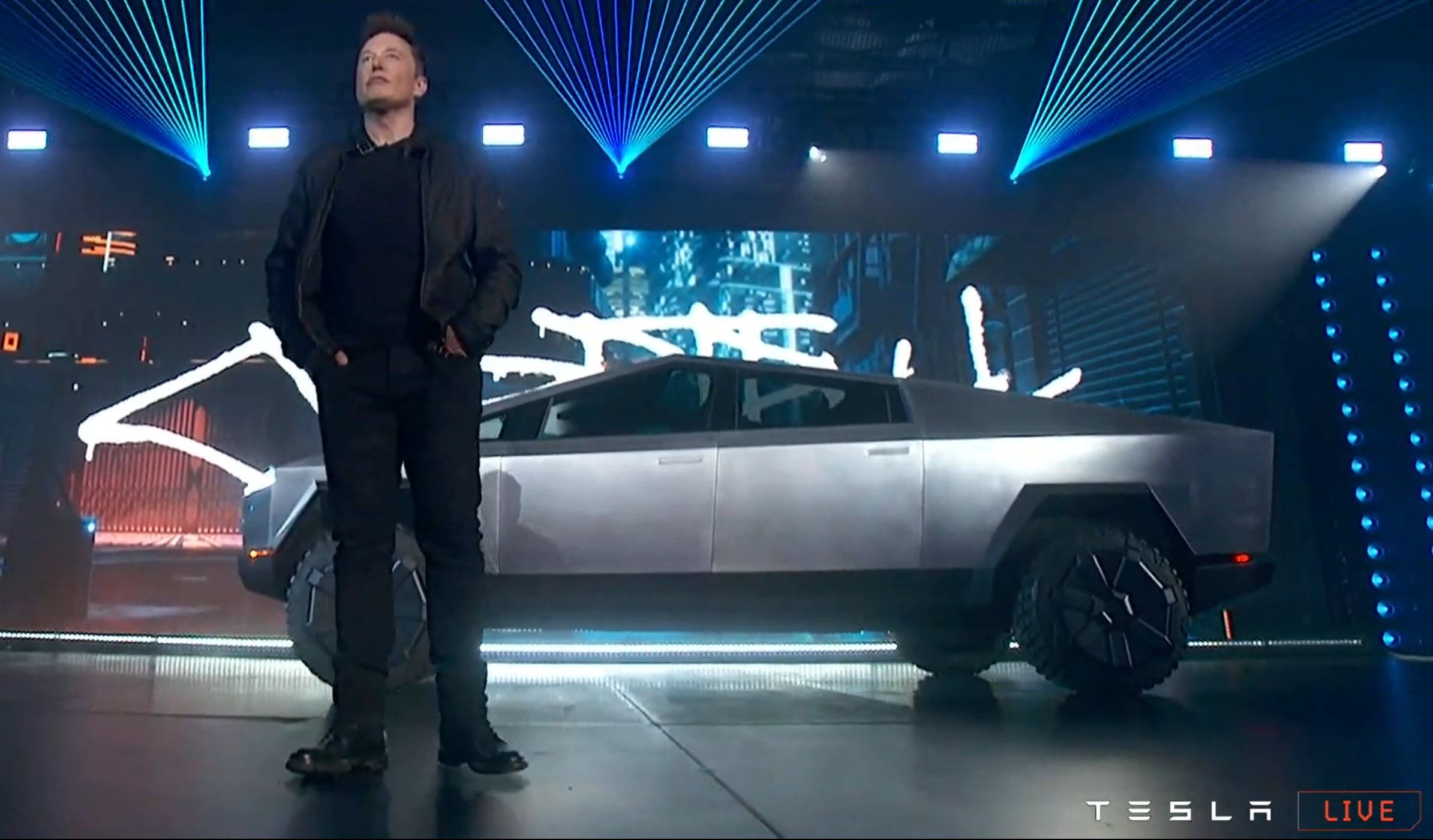 Elon Musk is not happy that Tesla, a company whose sole purpose is to accelerate the world’s advent of sustainable energy, has been kicked off the S&P 500 ESG Index, an equity index that tracks and scores companies according to environmental, social, and governance principles.

During its recent rebalancing of the S&P 500 ESG Index, the S&P Dow Jones Indices noted that Tesla was kicked off the esteemed list due to its low S&P DJI ESG score. The S&P Dow Jones Indices cited Tesla’s handling of incidents related to Autopilot and controversies surrounding the Fremont Factory as reasons behind the company’s low scores.

“A Media and Stakeholder Analysis, a process that seeks to identify a company’s current and potential future exposure to risks stemming from its involvement in a controversial incident, identified two separate events centered around claims of racial discrimination and poor working conditions at Tesla’s Fremont factory, as well as its handling of the NHTSA investigation after multiple deaths and injuries were linked to its autopilot vehicles. Both of these events had a negative impact on the company’s S&P DJI ESG Score at the criteria level, and subsequently its overall score,” the firm wrote in a blog post.

Responding to the S&P 500 ESG Index’s rebalancing, which resulted in oil companies like Exxon being ranked higher than Tesla, Elon Musk took to Twitter to air his thoughts on the matter. Musk was bold in his words, calling the ESG an “outrageous scam.” He also stated that the company behind the move “lost their integrity.”

“Exxon is rated top ten best in world for environment, social & governance (ESG) by S&P 500, while Tesla didn’t make the list!” Musk wrote in one of his tweets on the subject.

The Tesla CEO was focused on the S&P 500 ESG Index’s rebalancing for some time, noting in later tweets that the ESG “has been weaponized by phony social justice warriors.” A few memes about the subject were also posted.

A spokesperson from the S&P declined to comment on Musk’s recent incendiary comments. “We would simply reiterate the explanation laid out,” the spokesperson told The Wall Street Journal.

Overall, Musk’s aggravation about the S&P 500 ESG Index’s rebalancing is understandable. As could be seen in Tesla’s 2021 Impact Report, the company has made significant strides in making itself as sustainable as possible. It is then quite surprising, if not a tad bit disappointing, to see the S&P 500 ESG Index using allegations that are yet to be proven to lower the company’s S&P DJI ESG score.