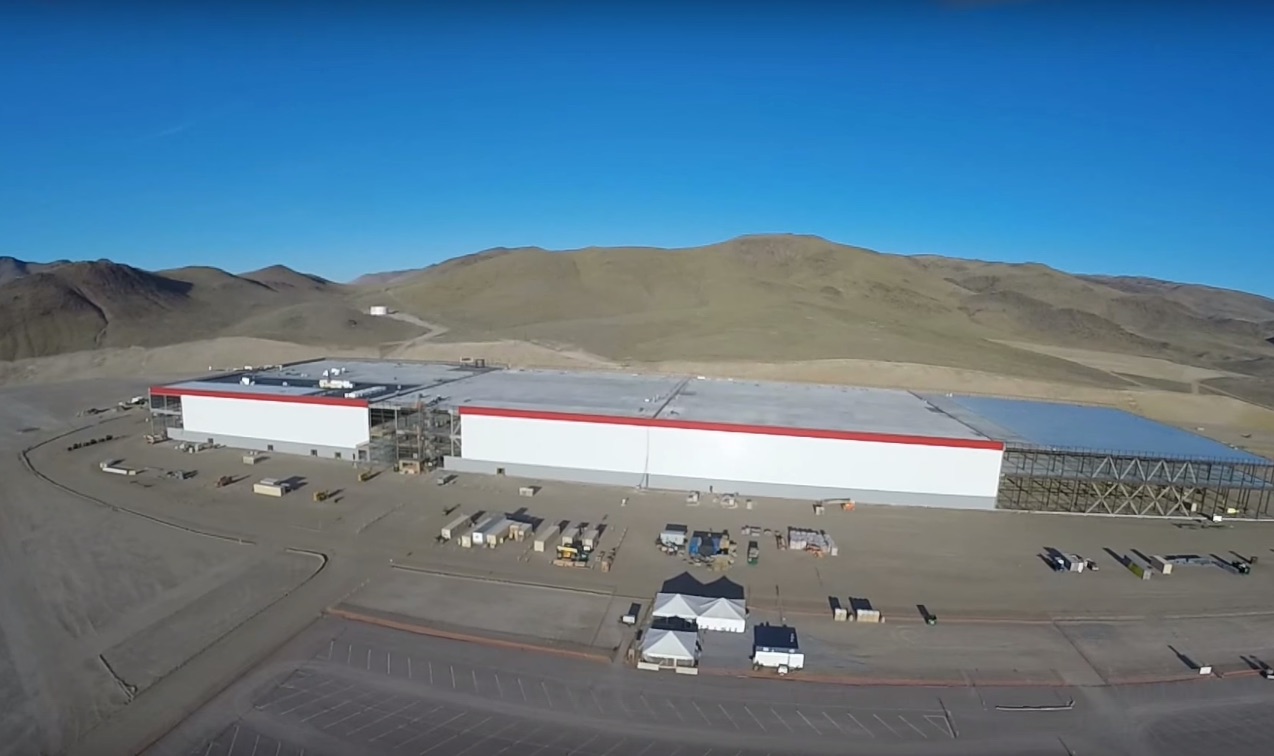 Tesla has been talking to the German government about the possibility of building a battery factory in that country and the availability of public funding. As enormous as the Tesla Gigafactory in Nevada will be (it will be the second largest building in the world by volume when it is completed) Elon Musk has said repeatedly that it will require several Gigafactories to produce on a scale where battery-powered electric cars and massive grid storage facilities become the norm. The latest report from Bloomberg Business indicates that Elon Musk has been in contact with the German government about possibly building a Gigafactory in the country.

Sigmar Gabriel, Germany’s Economy Minister, used an event at a Mercedes-Benz car factory in Rastatt, to announce that he has spoken  with Elon Musk about the proposed plant. “We’re in talks,” Gabriel said. “I assume he will want public funds.” Tesla has “no current plans to build a battery factory in Germany,” Munich-based spokeswoman Kathrin Schira said in an e-mail to Bloomberg, without commenting on talks with the government.

Germany is one of the countries that could benefit most from grid storage facilities. Like Australia and Hawaii, cost of electricity in the region is quite high. While we tend to focus mostly on the cars Tesla produces, Elon’s interest in developing renewable energy sources and battery storage systems, as made evident by the announcement of Tesla Energy, may be enough to justify building a second large-scale battery factory.

Automotive giant Diamler AG, parent to Mercedes-Benz, has its own battery storage subsidiary called Deutsche ACCUMOTIVE, which will compete directly with Tesla in the home and grid storage markets. It also is working with several partners on a 13 megawatt grid storage facility in Lunen, Germany that will use re-purposed hybrid and plug-in hybrid batteries. That facility is expected to become operational in 2016.

With no further details forthcoming from the German government or  Tesla, we have to assume that the talks between the two are only exploratory at the moment. But they do demonstrate that Tesla and Musk are always looking to the future and planning their next move in their ongoing campaign to break the world of its fossil fuel habit.