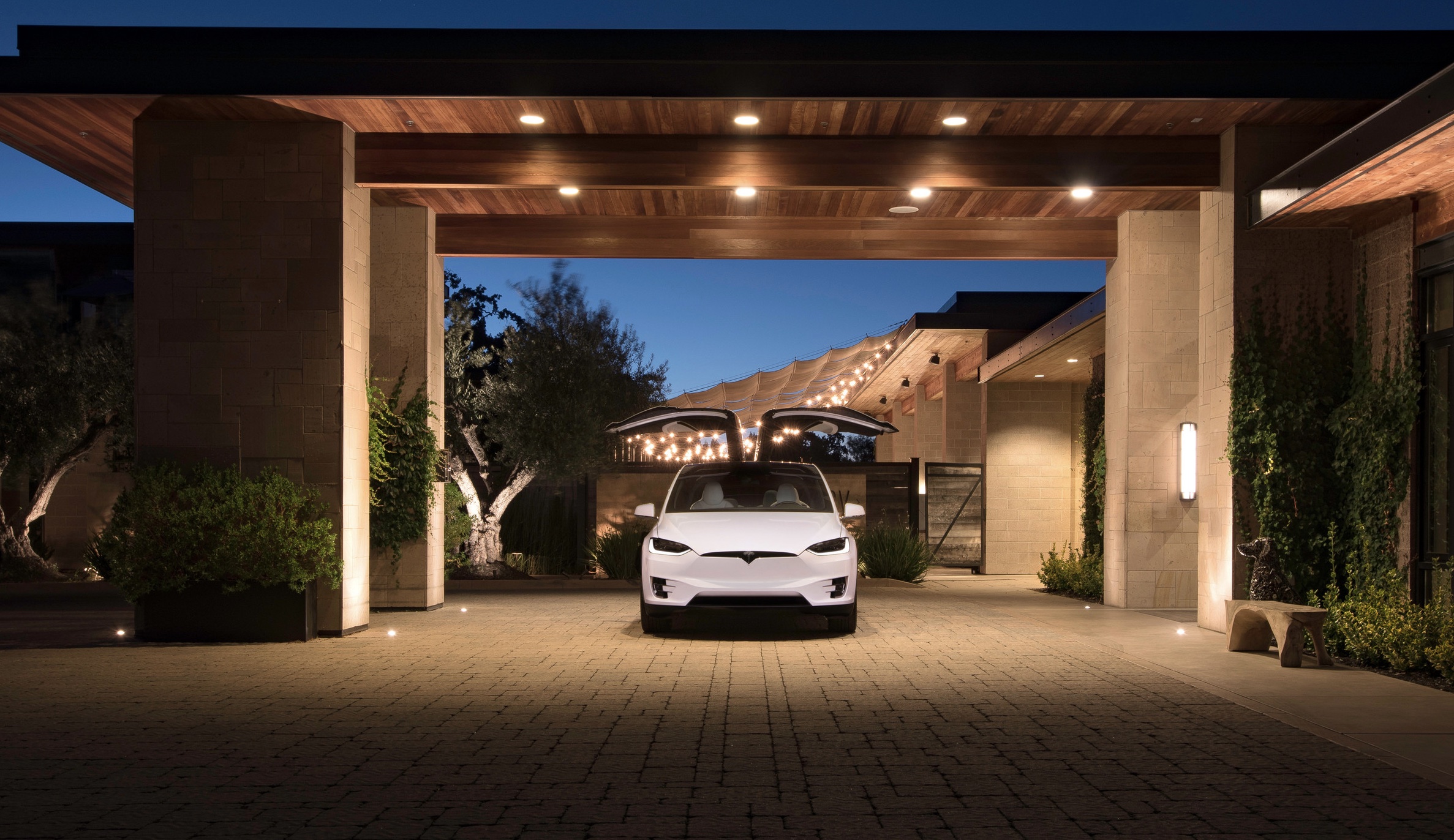 Recently, Elon Musk shared his thoughts on Tesla developing a PR team to address the “deceptive” headlines from journalists in mainstream media (MSM).

Elon Musk has been a longtime proponent of letting Tesla’s products speak for themselves. Over time, however, Tesla customers and supporters have asked Elon Musk and the company to reconsider developing a public relations team.

After the last earnings, many MSM journalists honed in on the profit Tesla made from Bitcoin. One article from the Wall Street Journal (WSJ) claimed that Tesla was making more money trading Bitcoin than selling cars.

Gary Black, a former CIO of Equities Goldman Sachs asset management, read the WSJ article and asked Elon Musk to consider hiring a PR person. He argued that the stakes were higher now with Full Self-Driving coming and Tesla expanding in China and Europe.

In the past, Elon Musk has been against the practice of companies spending large amounts of money on advertising to push their products. Based on his response to Black, Musk’s thoughts on a PR person are the same.

In another of Black’s tweets, Musk commented that he finds it more helpful to follow individual journalists than publications. He also showed his support and enthusiasm for citizen journalism.

At the Q1 2021 earnings call, Tesla’s need for a PR team was brought up again by a retail investor, who pointed out that MSM’s “imminent, massive and deceptive click-based headline campaigns” about Autopilot and Full Self-Driving’s safety.

The question most likely related to recent articles about a Tesla crash in Texas, claiming the car had Autopilot engaged and that there was no driver at the wheel. Elon Musk talked about MSM’s coverage of the accident in Texas and advised everyone to go through the facts. He also mentioned some key tidbits about the Texas accident, noting that the ill-fated vehicle’s steering wheel had been deformed after the crash, and that the seatbelts post crash had been unbuckled.