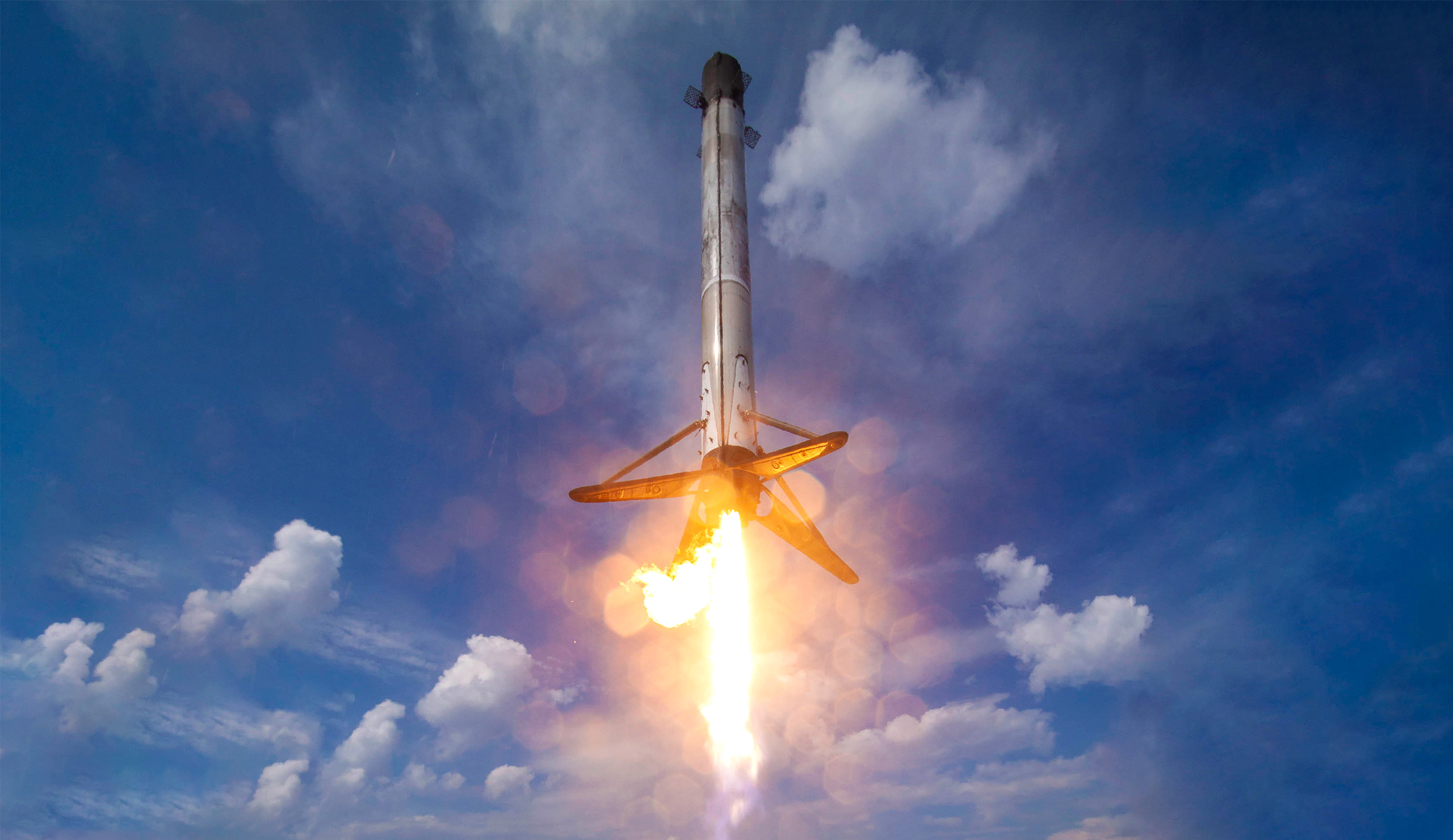 Falcon 9 booster B1060 is scheduled to launch its fifth batch of Starlink satellites and fly for the seventh time later tonight. (SpaceX)

After taking a roughly two-week break to focus on Crew Dragon’s third astronaut launch, SpaceX is ready to get back to its regular programming of rapid-fire Starlink, Cargo Dragon, and commercial satellite launches.

Kicking off what is setting up to be a jam-packed ten weeks of launches, a six-flight Falcon 9 booster, expendable upper stage, and 60 Starlink satellites went vertical at SpaceX’s Cape Canaveral Launch Complex 40 (LC-40) pad on April 27th. The booster is scheduled to launch for the seventh time as part of the company’s 24th operational Starlink launch (Starlink-24) no earlier than 11:44 pm EDT (03:44 UTC) on Wednesday, April 28th.

Starlink-24 was originally meant to launch around midnight the same day but was pushed back ~23 hours when the tugboat tasked with towing drone ship Just Read The Instructions (JRTI) suffered an engine failure several hundred kilometers offshore, requiring both a rescue and replacement tug. The 23-hour delay should leave just enough time for the drone ship to be in position to support Falcon 9 booster B1060’s seventh landing attempt.

Starlink-24 should also be SpaceX’s third and final launch this April, opening the door for as many as four more Starlink launches (Starlink-25 through -28) in May, according to Next Spaceflight. Spaceflight Now reports that Starlink-25 is scheduled to launch in “early May,” possibly just a few days to a week after Starlink-24. All four of SpaceX’s workhorse Falcon 9 boosters (B1049, B1051, B1058, B1060) would have to fly once – and one booster twice – to launch Starlink-24 through Starlink-28 between now and the end of May.

Now that SpaceX has successfully reused Falcon 9 B1061 to launch astronauts on April 23rd, a first in spaceflight history, it’s possible that the company will be able to move that booster into its general-purpose fleet, growing it from four to five.

Aside from three or four Starlink missions, no other Falcon 9 launches are expected in May. In June, however, SpaceX’s focus will likely shift to several important commercial missions – a bit of a rarity this year. No earlier than (NET) June 1st, a Falcon 9 rocket is scheduled to launch radio provider SiriusXM’s SXM-8 radio satellite, less than six months after sister satellite SXM-7 – also launched by SpaceX – was declared a total loss mere weeks after reaching orbit.

Meanwhile, SpaceX is scheduled to launch its second upgraded Cargo Dragon spacecraft as early as June 3rd, just two days after SXM-8. On top of SpaceX and NASA confirmation that a new Dragon 2 spacecraft will support the CRS-22 space station cargo delivery mission, Next Spaceflight reports that a new Falcon 9 booster – B1067 – will also be flying for the first time. That booster went vertical at SpaceX’s McGregor, Texas rocket testing facilities in late March and completed static fire testing around three weeks later.

Last but likely not least, launch photographer Ben Cooper reports that a flight-proven SpaceX Falcon 9 rocket is scheduled to launch the US military’s fifth upgraded GPS III navigation satellite on June 17th. The GPS III SV05 mission will make Falcon 9 the first flight-proven commercial rocket to launch a critical payload for the US Air Force or Space Force.

Even accounting for marginal delays, SpaceX will likely have another 10-14 days to add one or two Starlink missions to its June launch manifest. In the meantime, tune in to SpaceX’s official webcast around 11:30 pm EDT (03:30 UTC) to watch the ninth Starlink launch of 2021 live.