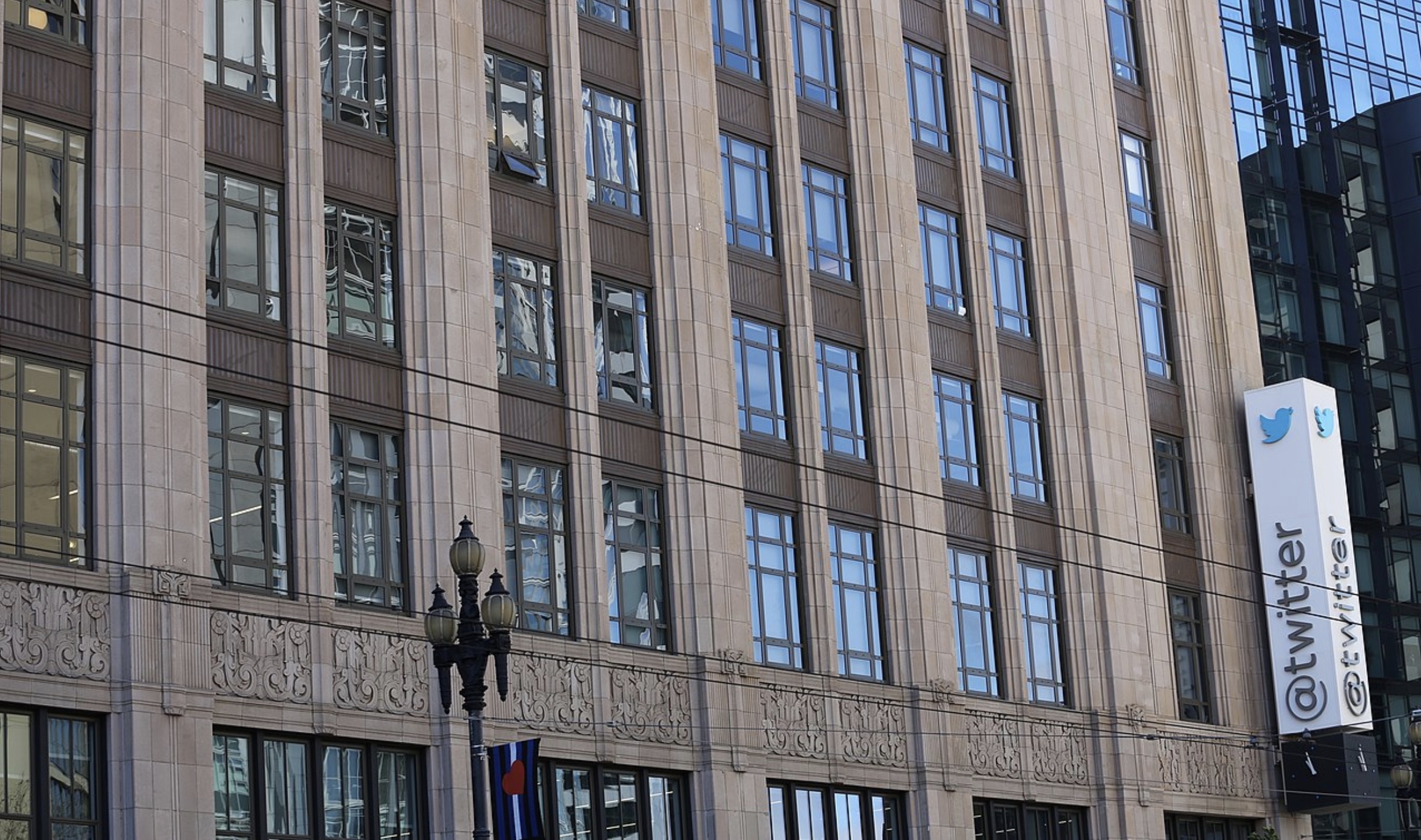 A coalition of 26 organizations has asked Twitter’s top advertisers to demand that Elon Musk set three non-negotiable standards for the social media platform.

The non-negotiable standards are listed below.

The coalition — led by Media Matters for America, Accountable Tech, and Ultraviolet — believes that Elon Musk’s Twitter takeover would “further toxify our information ecosystem.” The group also argued that Musk’s changes to Twitter could be a direct threat to public safety, specifically to those who are vulnerable and marginalized.

The 26 organizations in the coalition, including the Black Lives Matter Global Network Foundation and Women’s March, warned Twitter top advertisers about certain “risks” to their brands under Musk’s management. The coalition believes that Twitter would amplify hate, extremism, health misinformation, and conspiracy theorists under the Tesla CEO.

On the other hand, Musk believes Twitter should be a platform where anyone can express themselves freely. Musk clearly defined free speech as that which matches the law. He recently stated that Twitter has “much potential [sic] to be the most trusted and broadly inclusive forum in the world.”