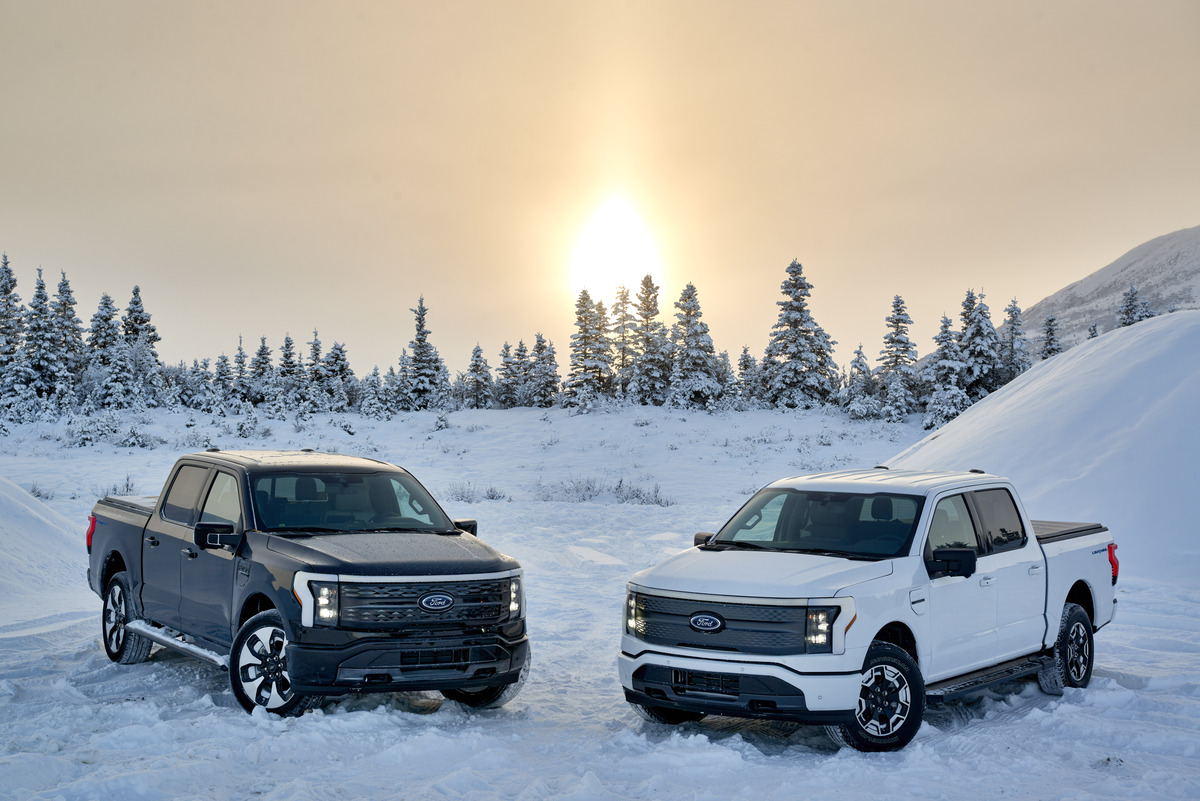 Ford will begin shipping units of the new, all-electric F-150 Lightning to dealers in the coming days after the pickup received an “Ok-To-Buy” status on all trims.

Initially communicated by members of the F-150 Lightning forums, the all-electric version of the best-selling pickup in the United States has officially moved out of preproduction status and closer to initial shipment to dealership locations. Ford representatives confirmed to Teslarati earlier today that Ford will begin shipping F-150 Lightning units to dealership locations in the coming days.

The “Ok-To-Buy” status is not officially handed down by any government agency but is rather an internal certification from automotive companies who are preparing to ship the first units of a vehicle to dealers for customers to pick up. The first batches of F-150 Lightnings are rolling off assembly lines and have been since April 24, when Ford had its official production launch event for the pickup.

The Ford F-150 Lightning has had numerous new developments over the past few months, including some reports of additional horsepower in some trims. Monroney stickers for several configurations of the pickup were also leaked online, with Ford confirming the legitimacy of the numbers prior to the April 24 event.

The F-150 Lightning will compete with numerous other electric pickups when it eventually makes its way to customers in the coming weeks. Already sparring with the Rivian R1T and GMC Hummer EV, the F-150 Lightning will also compete with the Tesla Cybertruck and Chevrolet Silverado EV, a couple of the most highly-anticipated vehicle releases within the EV sector for 2022 and 2023.

Ford has already accumulated 200,000 pre-orders for the F-150 Lightning and is working to increase production volume to accommodate the increase in demand the automaker has seen for the all-electric pickup. The Lightning initially was set for an annual production capacity of 40,000 vehicles. Ford eventually doubled it to 80,000, but CEO Jim Farley was not satisfied and nearly doubled the manufacturing targets again. Ford plans to build 150,000 F-150 Lightnings every year. The company plans to build 600,000 EVs by the end of 2023.