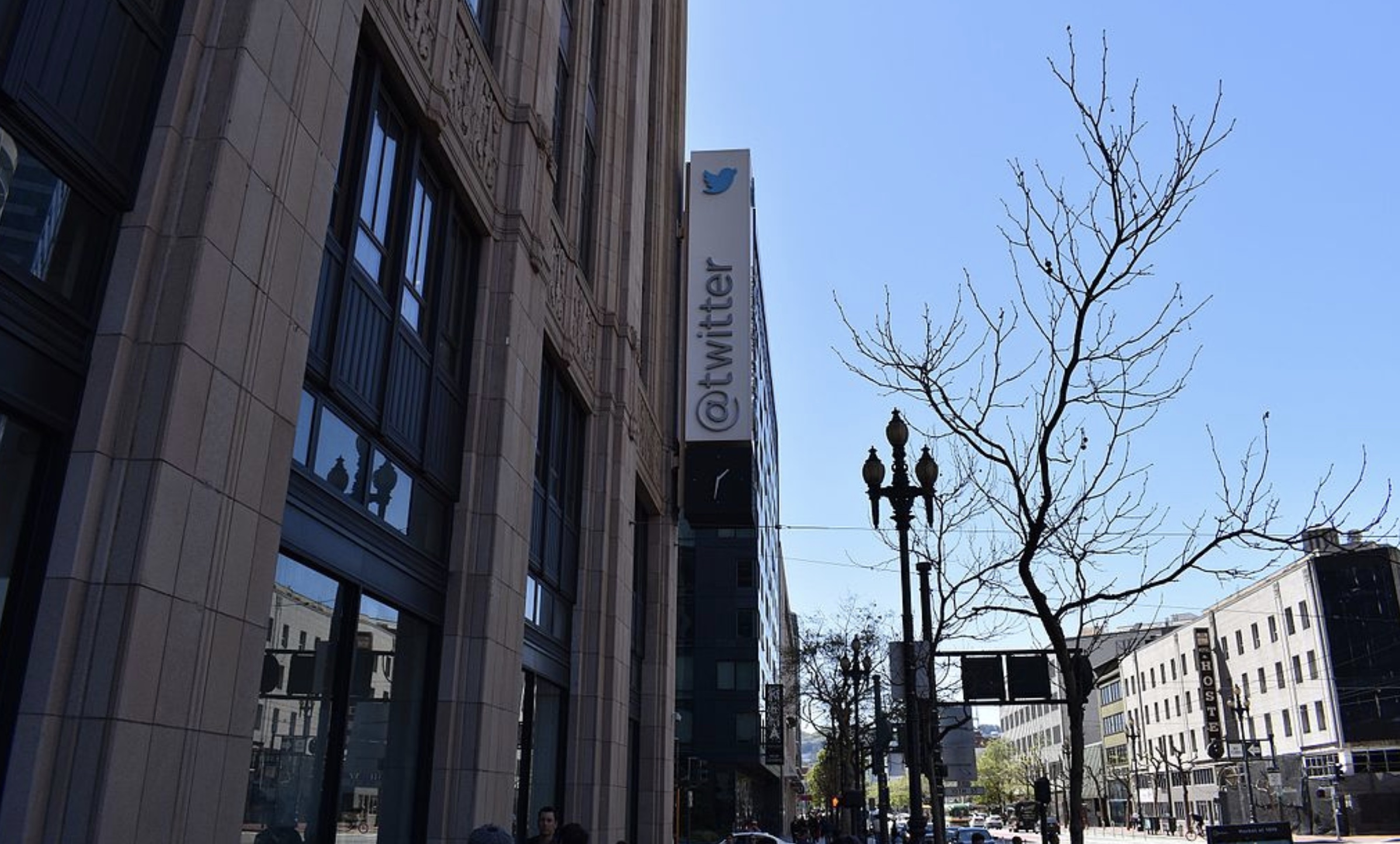 Elon Musk might be reconsidering his Twitter takeover after sifting through the social media company’s bot data.

Musk previously put his Twitter bid on hold after the company claimed that less than 5% of its users were fake or spam accounts. He asked Twitter to share its bot data to confirm their claim, which the company’s board has handed over.

However, people familiar with the matter told the Washington Post that Twitter’s spam account figures weren’t verifiable, putting the deal in peril. According to sources, the team handling Musk’s Twitter takeover has stopped engaging in funding discussions for the $44 billion deal.

One source suggested that Musk’s Twitter team might change directions because they can’t verify Twitter’s figures on spam accounts. However, legal experts believe Musk will have difficulty walking away from the deal, even with a potential bot issue.

During the Qatar Economic Forum in Doha, Elon Musk outlined the three issues that need to be resolved before his $44 billion Twitter acquisition is finalized. First, the two parties need to resolve the issue of fake and spam users in the system. Second, the “debt portion” of the Twitter deal must come together. And third, Twitter shareholders must vote in favor of the deal.

Thus far, Elon Musk and his team have kept mum about the Twitter deal. They have not disclosed whether the deal will push through or not. However, Musk did attend a virtual meeting with Twitter workers last month, hinting that his takeover might be moving forward.