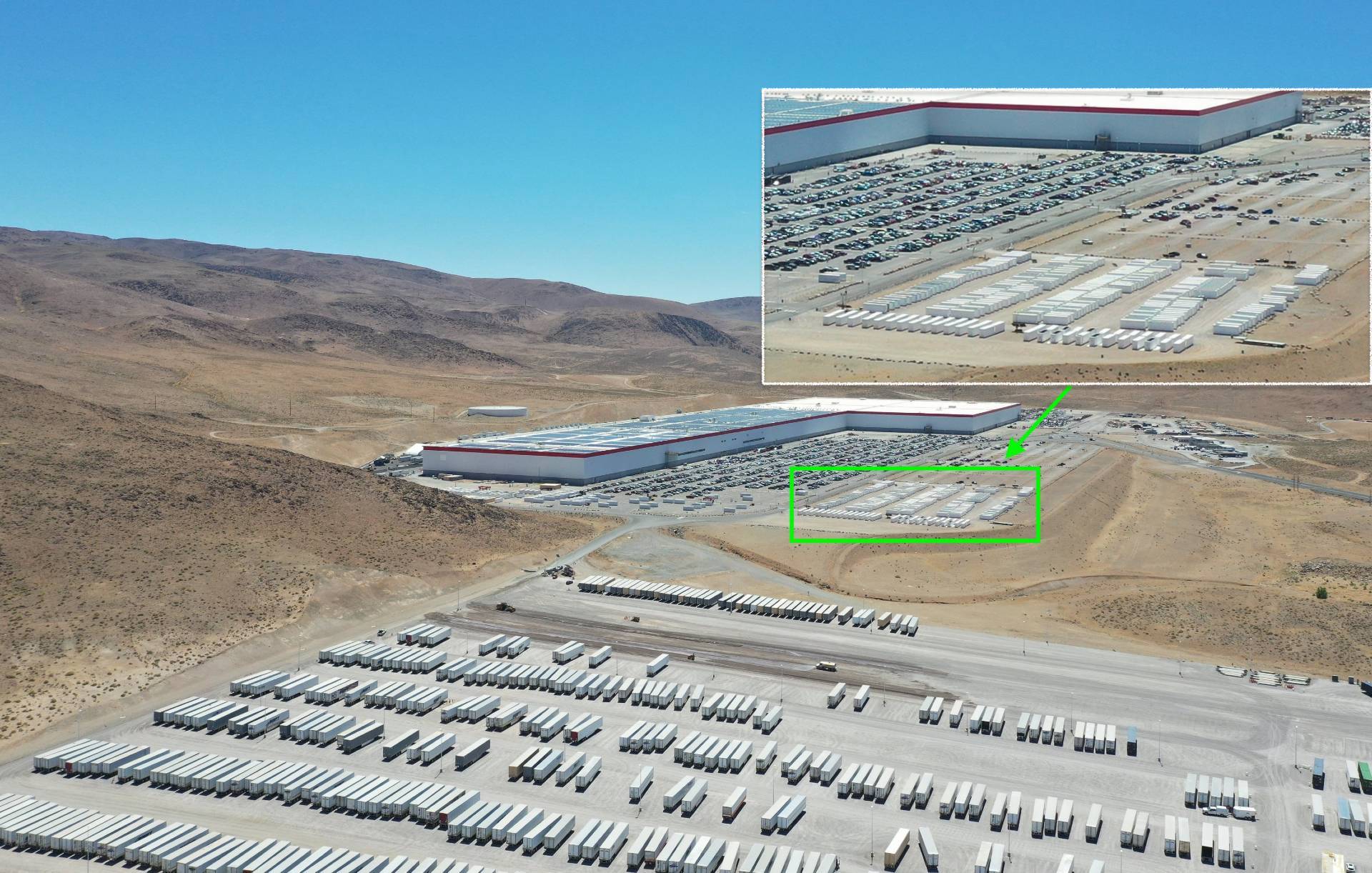 Demand for the Tesla Megapack remains strong based on the latest photos of Giga Nevada.

Recent photos from OttoPilot reveal that Tesla is preparing for many Megapack shipments soon. The demand for Tesla’s grid-scale battery storage units has been steadily rising since Q2 2021, ultimately leading to the company announcing a dedicated Megapack “Megafactory.”

In Q2 2021, Tesla reported that its energy storage deployments tripled year-over-year, mainly driven by the “recognition of several Megapack projects.” Tesla has deployed Megapacks across the globe, including for a few projects in Australia, like Edify Energy’s 150MW / 300MWh battery storage system in New South Wales.

In the first quarter of 2022, Tesla reported that energy deployments increased by 90% YoY to 846 MWh, mainly driven by the Powerwall. Although, Elon Musk announced that the Megapack is sold out through the end of 2022 in the Q2 2021 earnings call. The company noted that demand for its energy storage systems remains above capacity, largely due to ongoing supply chain challenges.

Tesla plans to ramp production and address its growing demand with its dedicated Megapack factory in Lathrop, California. In the meantime, Giga Nevada seems to be working hard to produce and deploy as many Megapacks as possible.

As the world relies more on renewable energy sources, grid-scale batteries will become more necessary, and the Tesla Megapack is ready to fill that role.

According to the International Energy Agency (IEA), battery energy storage deployments rose to a record-high 5GW in 2020, with installations rising by 50% compared to 2019. China and the United States, in particular, registered gigawatt-scale additions, accounting for two-thirds of total added capacity in 2020.

The IEA also reported that overall investments in battery storage increased by 40% in 2020, up to $5.5 billion. Last month, the Biden-Harris Administration announced it was raising $90 billion for “High-Priority” Demonstration Projects this Decade. The investments include innovative clean technologies like grid-scale energy storage.