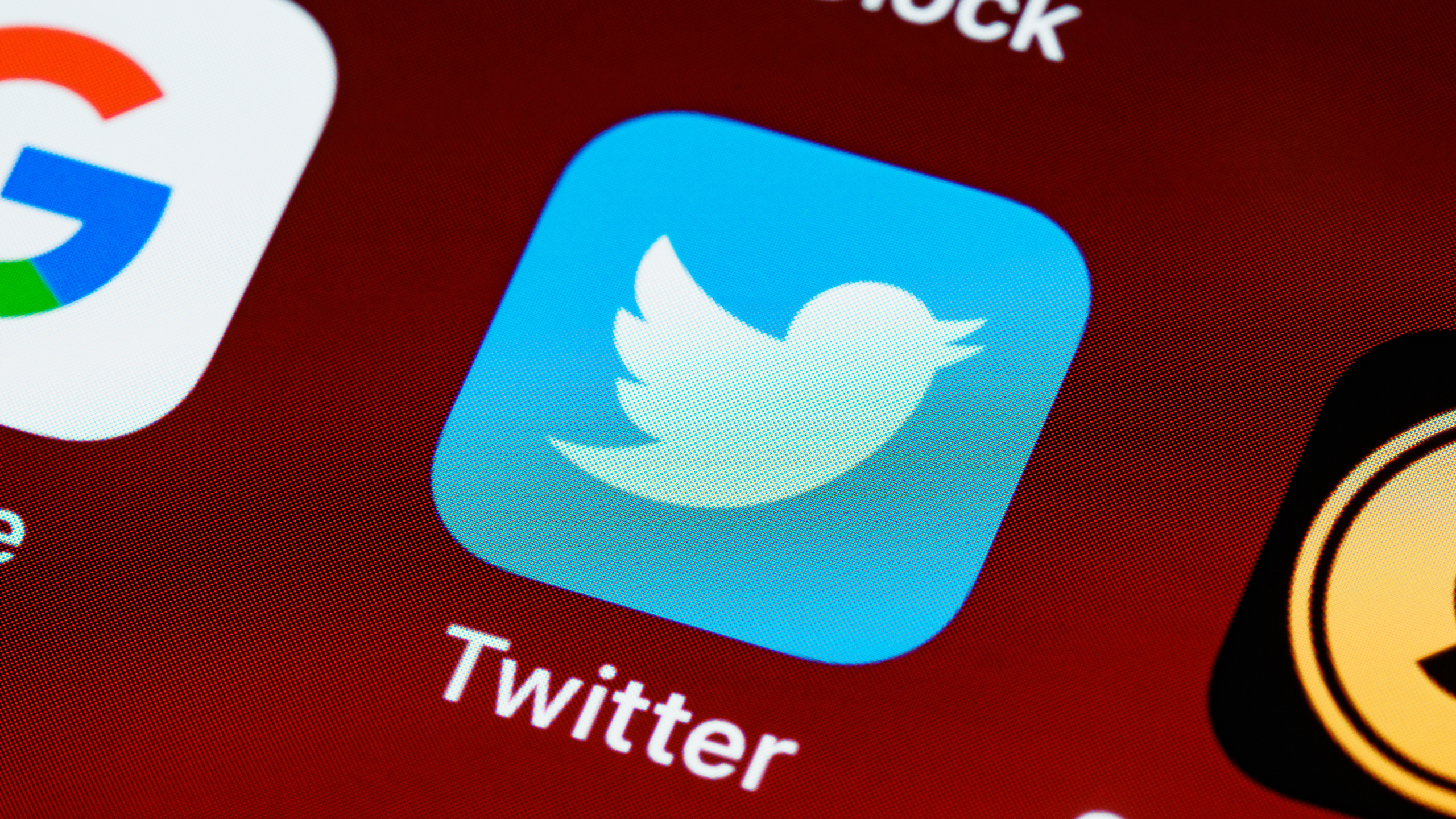 Elon Musk considers stepping down as Twitter CEO in poll

Elon Musk tweeted a poll recently, asking Twitter users if he should step down as the head of Twitter. The head of multiple companies noted that he would abide by the result of the poll.

As of this writing, the poll reveals that Twitter users have voted 57.4% vs 42.6% in favor of Elon Musk stepping down as Twitter’s CEO. Even if he does step down as Chief Twit, Elon Musk will still own Twitter.

The votes show that not many people completely detest the idea of Elon Musk as Twitter’s CEO. The comments under the poll also reveal mixed thoughts and feelings about Musk as Twitter CEO.

Musk has been criticized throughout his entire run as CEO of Twitter. Some of his decisions for the platform have been met with a lot of pushback from Twitter users and the media. Twitter’s effect on Tesla stock has also been emphasized.

Recently, Twitter suspended the accounts of several journalists from prominent news agencies. Among the accounts were CNN‘s Done O’ Sullivan, Ryan Mac from the New York Times, and Drew Harwell from The Washington Post.

“As I’m sure anyone who’s been doxxed would agree, showing real-time information about somebody’s location is inappropriate, and I think everyone on this call would not like that put into them. There’s not gonna be any distinction in the future between journalists and regular people,” Musk explained.

However, tweeting people’s live location can lead to dangerous circumstances for any citizen—private or public. In addition, some argue that celebrities, politicians, or other public figures, have a right to safety and privacy.

Do you think Elon Musk should step down as Twitter CEO? Do you believe there are consequences to freedom of speech that people need to consider?

Elon Musk considers stepping down as Twitter CEO in poll