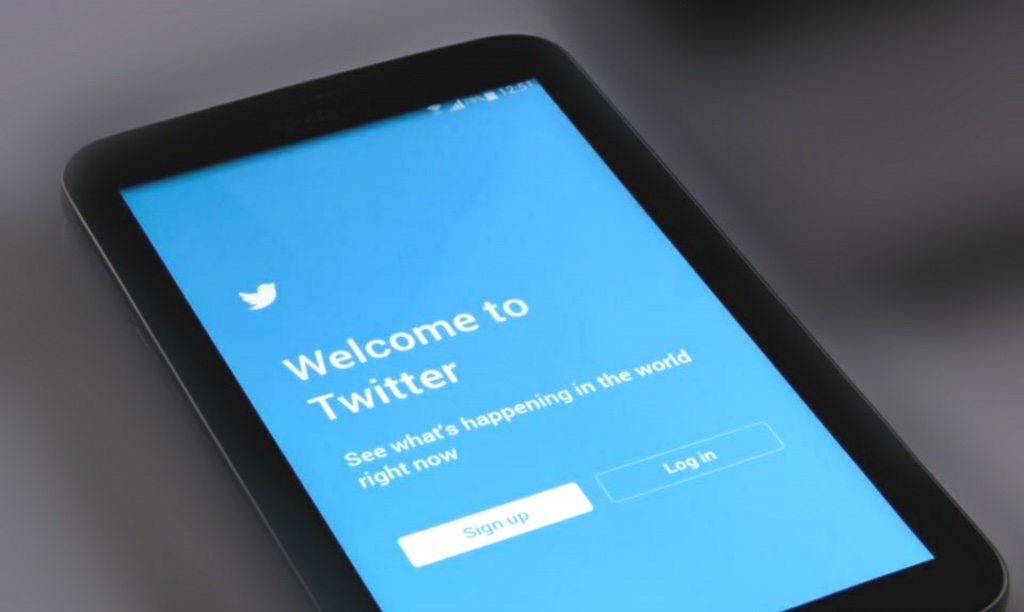 Elon Musk and Twitter have three weeks to settle their $44 billion deal. Elon Musk proposed to renew his takeover of the social media company earlier this week. Twitter confirmed receiving his letter showing his intention to proceed with the $44 billion deal. Twitter’s litigation against the billionaire hovers amid all these discussions as the trial date looms.

In a filing made public on Thursday, October 6, Chancellor Kathaleen St. Jude McCormick gave the Tesla CEO until October 28 to settle the deal. The trial was initially set to start on October 17.

Twitter was scheduled to depose Musk on Thursday, but his deposition was delayed as the two parties prioritize efforts to close their $44 billion deal. Musk’s camp has submitted a motion to stay Twitter’s litigation, given the ongoing proceedings to close the deal.

Twitter seems reluctant to end its lawsuit against Musk until the finer details of his takeover are ironed out. Musk’s lawyers have stated in court filings that the social media company “will not take yes for an answer.” Twitter explained its stance in a recent court filing.

“Twitter opposes Defendants’ [Elon Musk’s camp] motion. The obstacle to terminating this litigation is not, as Defendants say that Twitter is unwilling to take yes for an answer. The obstacle is that Defendants still refuse to accept their contractual obligations,” Twitter responded in court filings.

Twitter appears uneasy about the indefinite timeline to close the deal with Elon Musk, fearing that the billionaire will withdraw his intention to buy the company again.

“Now, on the eve of trial, Defendants [Musk] declare they intend to close after all. ‘Trust us,’ they say, ‘we mean it this time,’ and so they ask to be relieved from a reckoning on the merits.

“To justify that relief, they propose an order that allows them an indefinite time to close on the basis of a conditional withdrawal of their unlawful notices of termination coupled with an explicit reservation of all ‘claims and defenses in the event a closing does not occur.’ Defendants’ proposal is an invitation to further mischief and delay.”