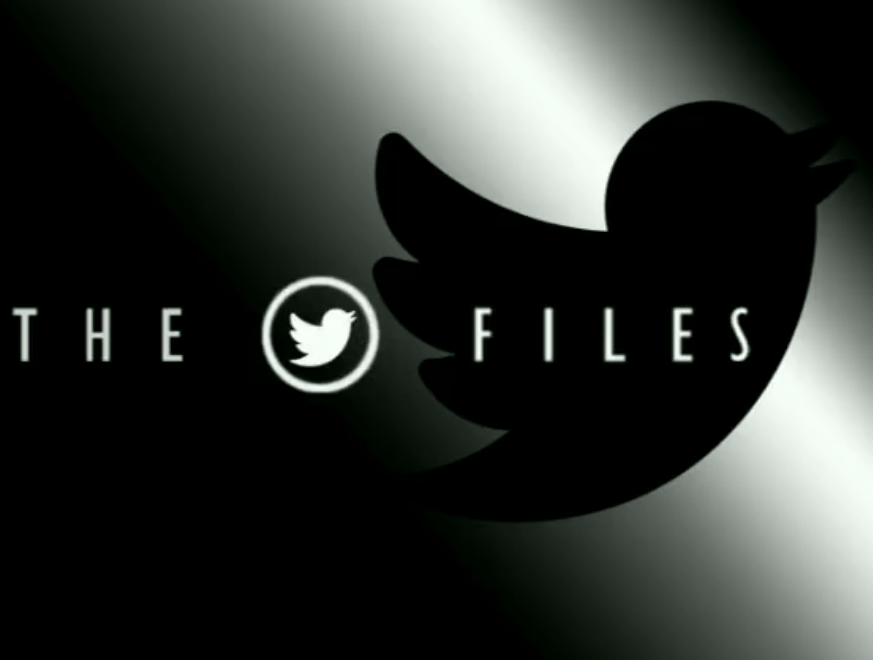 Elon Musk will expose Twitter’s past suppression of free speech.

Elon Musk is planning to expose Twitter’s past suppression of free speech, and the White House says it’s keeping a “close eye” on things. He announced that the Twitter Files on free speech suppression would soon be published on the platform.

“The public deserves to know what really happened,” he said.

Elon Musk defined what he means by free speech in April.

“I simply mean that which matches the law. I am against censorship that goes far beyond the law. If people want less free speech, they will ask the government to pass laws to that effect. Therefore, going beyond the law is contrary to the will of the people.”

On Sunday, he pointed out that it was an “utter travesty” that the American media would “argue *against* free speech in America–within the bounds of the law.”

This comment was echoed in the form of a question when he responded to the White House’s keeping a close eye on Twitter.

“Why are so many in the media against free speech? This is messed up,” he said.

“Elon Musk says there are more and more subscribers coming online. Are you concerned about that, and what tools do you have–who is it at the White House keeping check on this?”

“Again, we’re all keeping a close eye on this. We’re all monitoring what’s occurring, and we see with our own eyes what you all are reporting and for ourselves what’s happening on Twitter. But again, social media companies have a responsibility to prevent their platforms from being used by any user to incite violence, especially violence directed at individual communities,” Secretary Karine Jean-Pierre said.

Why are so many in the media against free speech? This is messed up.

Elon Musk will expose Twitter’s past suppression of free speech.