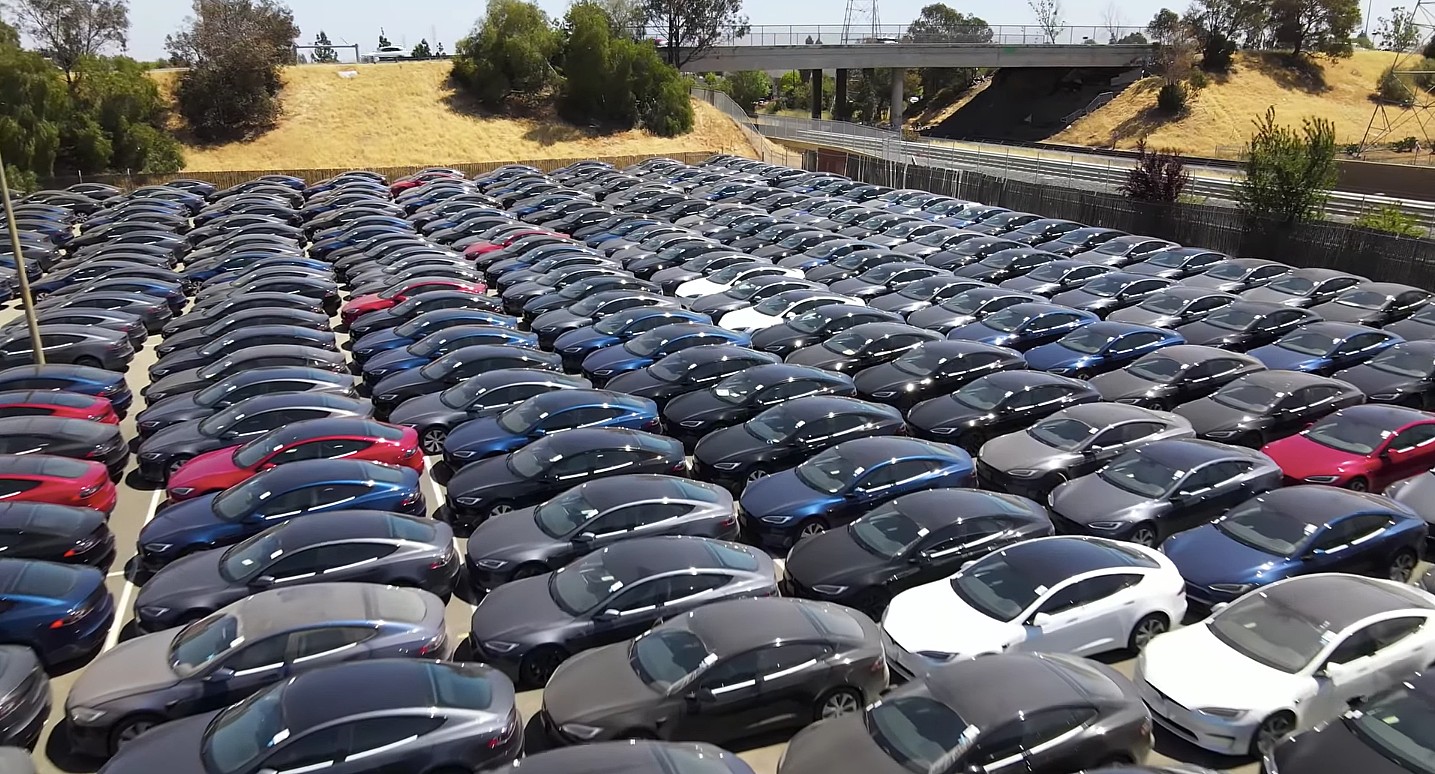 Electric Vehicles could be eligible for the Renewable Fuel Standard Credit, which would add yet another incentive to an EV purchase. The EPA is reportedly considering adding EVs to the list of eligible vehicles, and the idea could be confirmed in an upcoming proposal dealing with biofuel blending mandates.

Reuters, citing sources familiar with the matter, said the EPA is considering adding EVs to the program to incentivize electric vehicle purchases as the Biden Administration attempts to decarbonize the economy and phase out combustion engine vehicles by accelerating EV adoption. Another incentive would likely attract consumers to consider EVs as there would be financial benefits, including tax breaks.

The inclusion of EVs into the Renewable Fuel Standard, or RFS, would be the most significant change since the program started as a part of the Energy Policy Act of 2005. The White House could handle the approval as soon as the end of next week, the sources said.

The RFS policy requires transportation fuel to contain a minimum volume of renewable fuels in the U.S. Because of this, the oil and corn industries have quarreled, and critics of ethanol and other sustainable fuels have argued that it has caused the cost of food to increase. There is no direct link between the RFS and increased fuel costs, a 2016 report indicated. Oil refiners have to blend a certain amount of renewable fuels into the United States fuel pool, or they have to buy credits, or RINs, from refiners that do reach the standard. This is similar to EV credits that were highly discussed several years ago for automakers not meeting emissions guidelines in the U.S. and EU.

The RFS expanding to EVs would make a new credit, called an e-RIN, or electric RIN, available to companies like Tesla, Rivian, Lucid, and other electric car companies. Reuters said the credit could spread to related industries, such as manufacturers of EV chargers.

Tesla was leaned on by the Biden Administration during the development of the credit and the e-RIN program.